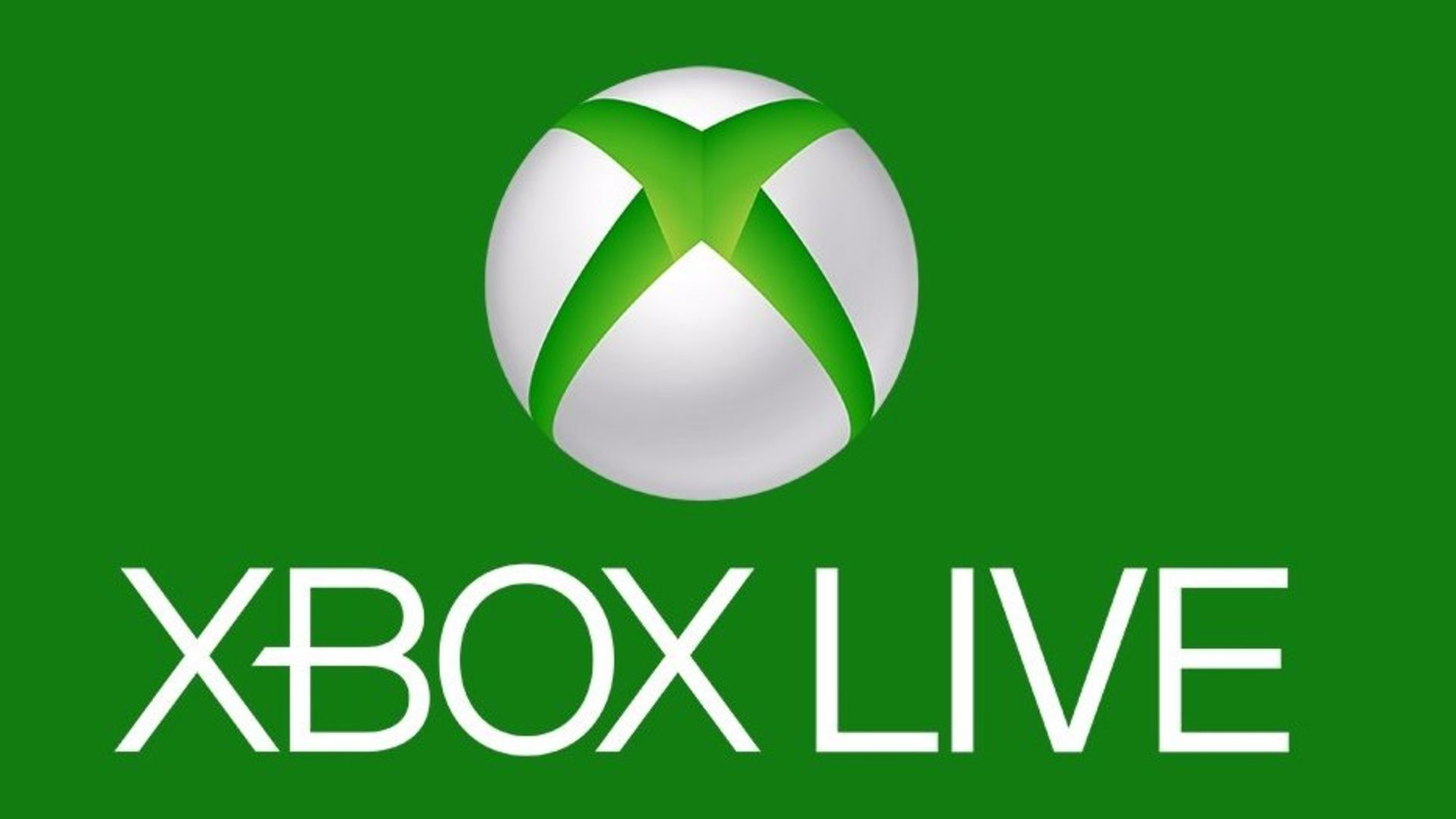 In a statement to The Verge, Microsoft said:

â€œâ€™Xbox networkâ€™ refers to the underlying Xbox online service, which was updated in the Microsoft Services Agreement.

The update from â€˜Xbox Liveâ€™ to â€˜Xbox networkâ€™ is intended to distinguish the underlying service from Xbox Live Gold memberships.â€

To be clear, Xbox Live Gold is Microsoftâ€™s long-running online subscription service, where players will have access to online gaming as well as some free monthly games through Games With Gold for the price of US$9.99 a month (similar to how Sony’s PlayStation Plus subscription works).

Meanwhile, Xbox Live has been used to refer to Xbox’s online service since its original launch on the original Xbox console a whopping 18 years ago. There’s also the Xbox Game Pass Ultimate subscription, which will now also include the newly-named Xbox Network as well as Xbox Game Pass access for a total of US$15 a month.

In other related news, Microsoft is also planning to drop the subscription requirement for free-to-play games on Xbox Network in the coming months. Games like Fortnite and Rocket League will no longer require Xbox Live Gold (which is a paid subscription), but Microsoft has yet to confirm when exactly this change will be implemented.