Celebrating The Most Spectacular Resurrections In Video Game History

It kinda sucks that the dead can’t come back to life, but then again we might be in a world crisis ala Torchwood. Still, we’re content with just our game franchises coming back from a long hiatus or rest; the kind that’s longer than 3 days. At the same time, there are revivals we don’t need, like the ones pulled off by enemies that resets all the hard work you’ve done.

This feature is our way of exploring the double-edged sword of resurrections. Whether it’s the top 5 moves that bring people back from the dead or the top 5 franchise revivals after laying dormant for years, here are our picks. 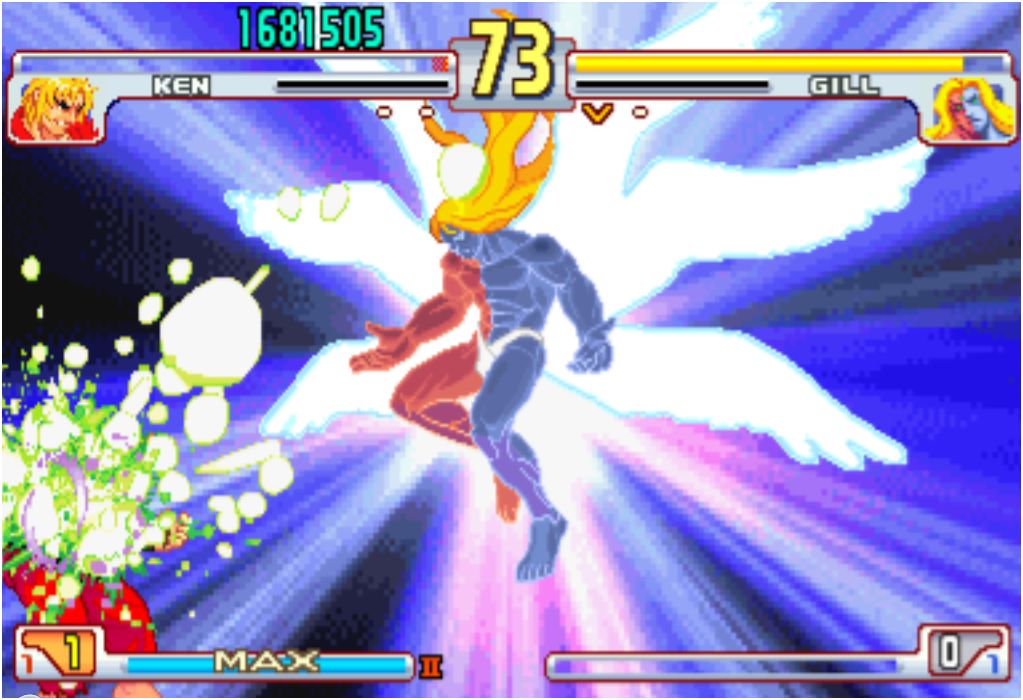 The bane of every player, be it casual or hardcore. On the hardest difficulty setting where you have to be on-point with your parries and footsies, Gill can wreck any person’s day with his Level 3 Resurrection. When he’s not doing a screen-clearing attack, he’ll just let you take a few shots at him, then saves his meter for that second wind.

This special albino demon is the bane of most Doom 2 players. Not only can he perform an unavoidable-when-in-plain-sight burning attack, he can also resurrect nearby enemies back to full health. In a game where you need to kill as many of these blighters as possible before getting overrun, he just undoes all your hard work.

His 2020 iteration isn’t any better. In fact, it’s arguably worse. 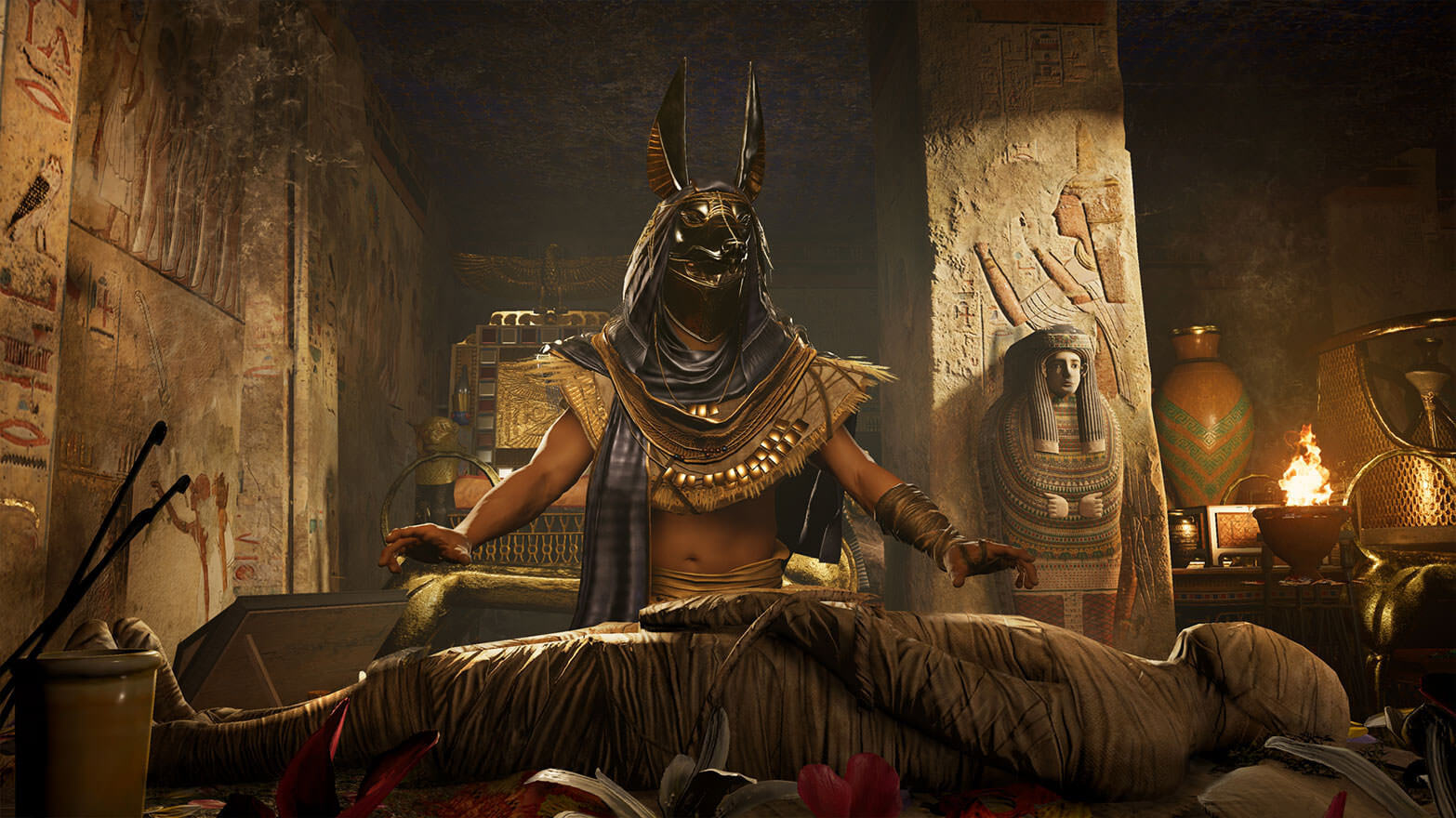 You get to fight new kinds of enemies in AC:O’s DLC episode called Curse of the Pharaoh: The Anubis afterlife Guards. They come in standard medium and heavily-shielded flavours, but they also have a priest with them. These buggers usually resurrect any dead guard they see.

Fortunately, their revival animation is rather long, which gives you ample time to shiv them. In a cluster muck situation, they can do more harm if left unchecked.

Okay, so this isn’t a move you can pull off. But still: that voice back in the 80s brought chills down every retro gamer’s spine. 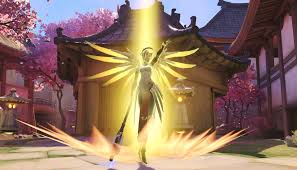 Once this move used to be an Ultimate that brings players back to life in an Overwatch game. Now it’s a single-target skill with cooldown. Even with these nerfs, Mercy’s revival skill is arguably the biggest reason she is a top pick in competitive Overwatch teams.

Are we done here? Now let’s go to… 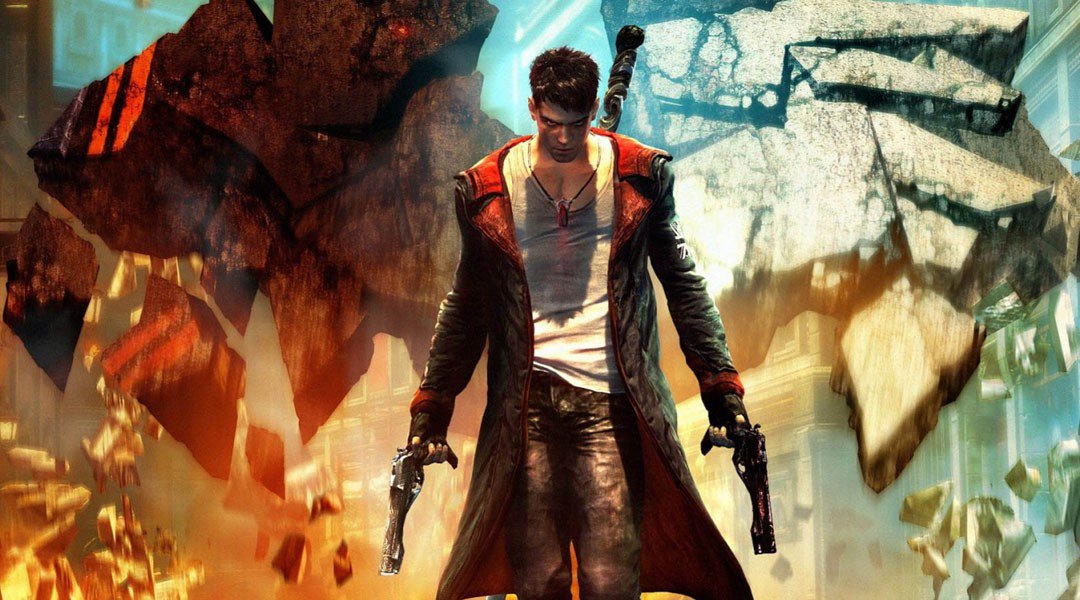 More like a spectacular resurrection that spectacularly failed. Dante gets black hair, and gets talented devs Ninja Theory working on it. And when it’s played at 60fps it is fun and exhilarating. Weapon switching mechanic works well in the fighting; a bit cerebral in nature.

A pity its fanbase did not care for it. The game was an awesome step in the right direction. Though part of its dialogue could use a bit more work… 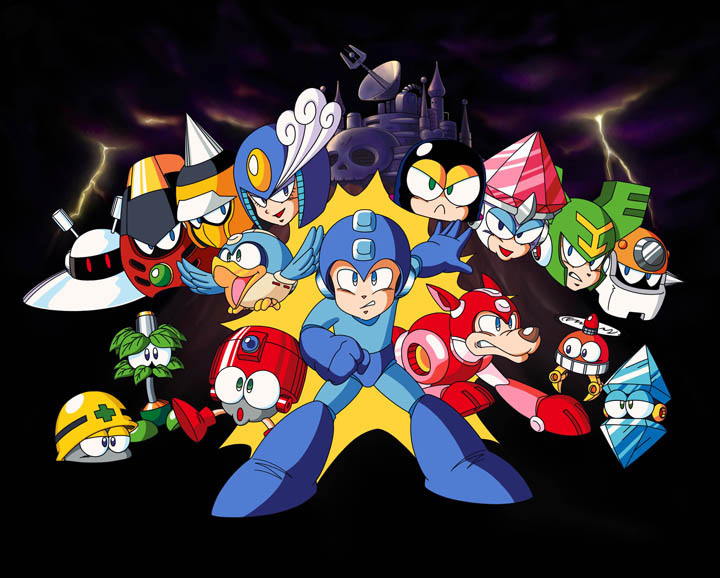 The blue bomber made his return in 2009 on the Wii after a very long hiatus. He needed it since his past games have been average at best. Not the spin-off series though; those were actually decent. We’re talking about the original Blue Bomber; that classic 8-bit action and level design using late 2000 sensibilities.

And it was well-received! The game was challenging but fair, the music is catchy, and the Robot Masters were all cool. Even if they made the only female Robot Master weaksauce. Why no love for water-based Robot Masters, yo?

The hypest comeback in the history of ever; yes, even better than Street Fighter IV. Imagine if your favourite fighting game was on hiatus since 2000. Before that awesome teaser in 2010, we had to wait for 10 friggin’ years. 10. Friggin’. Years.

And when the reveals dropped, we were filled with so much joy. Deadpool and Dante. Tron Bonne. She-Hulk. Amaterasu from Okami. Viewtiful friggin’ Joe teaming up with Amaterasu. Truly this was the crossover we wanted as comic book fans and video game aficionados.

And what do we get as a follow-up six years later? This. 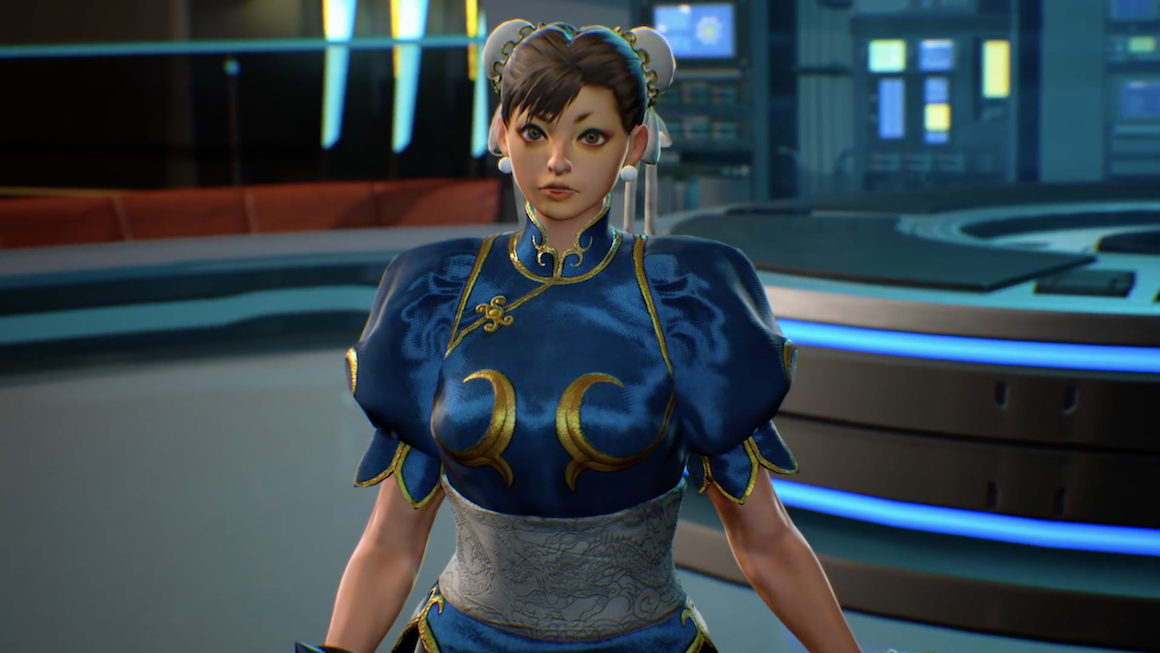 Go home, Capcom. You’re clearly drunk. That silliness aside, what miraculous acts of coming back from the dead have we missed out? Let us know!

Feature
Ruined King: A LoL Story Skills & Rune Shards Guide - The Best Ones To Use

This guide is still under development. Ruined King: A League of Legends story is what happens when you have developers who love RPGs make an LoL sp...

Update: It's missing just one. The SNK Neo Geo Mini presentation on 9 June listed Twinkle Star Sprites as one of its titles. Windjammers is still miss...

Originally posted on 31st July 2019. This feature is brought forward to celebrate the release of Command & Conquer Remastered.Â  Check out this...