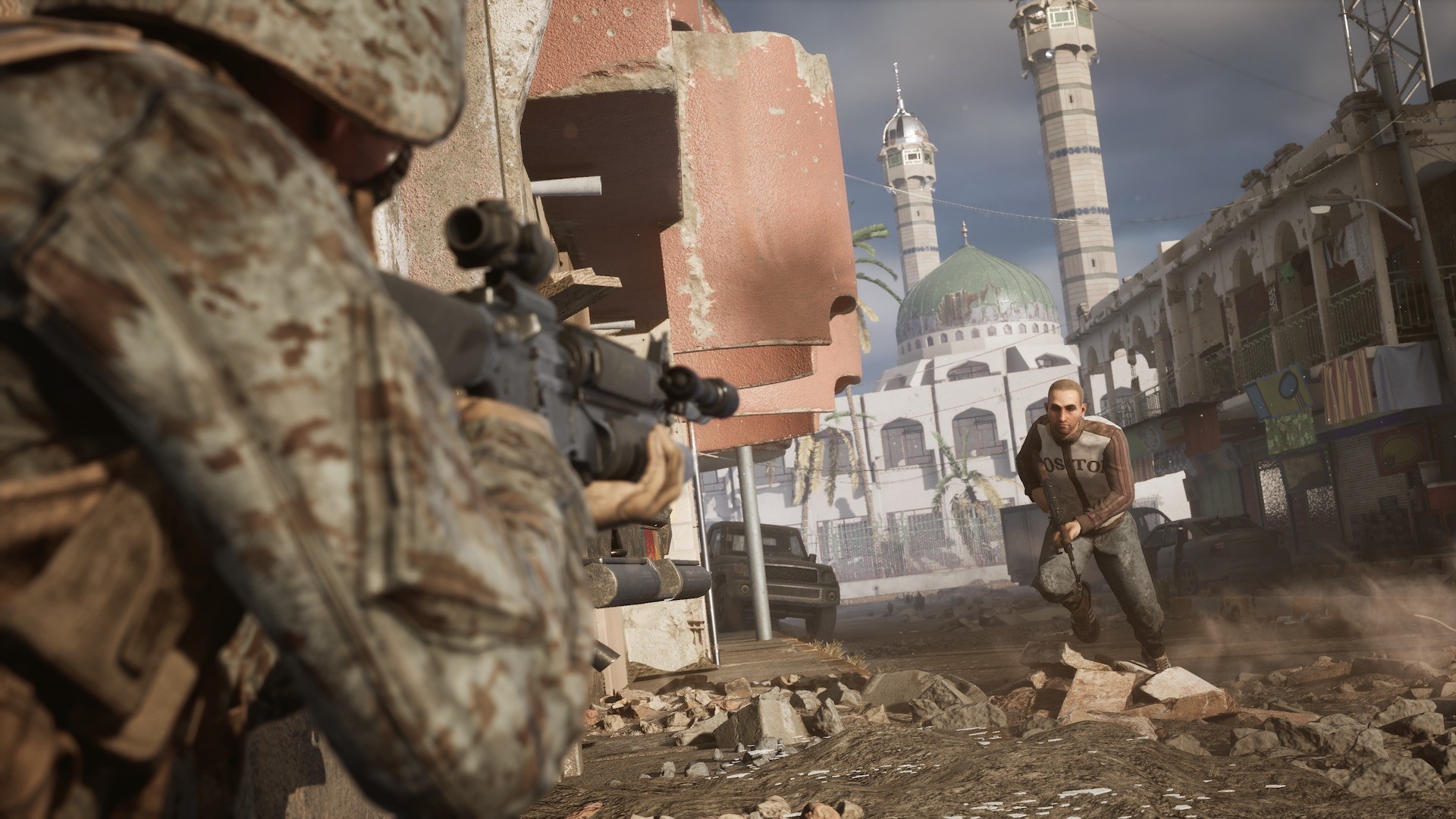 A U.S. Muslim advocacy and civil rights organisation has called for games companies like PlayStation, Xbox and Valve to drop controversial first-person-shooter Six Days In Fallujah from developer Highwire Games and publisher Victura.

The Council on American-Islamic Relations (CAIR) is the largest Muslim group in the U.S. and they have released a press release, calling the game an “Arab murder simulator” that will only worsen Islamophobia.

In the official statement, CAIR said:

â€œWe call on Microsoft, Sony and Valve to ban their platforms from hosting â€˜Six Days inÂ Fallujah,â€™ an Arab murder simulator that will only normalize violence against Muslims in America and around the world.â€Â

â€œThe gaming industry must stop dehumanizing Muslims. Video games like Six Days in Fallujah only serve to glorify violence that took the lives of hundreds of Iraqi civilians, justify the Iraq war, and reinforce anti-Muslim sentiment at a time when anti-Muslim bigotry continues to threaten human life.â€

Battleborn Is Shutting Down In 2021