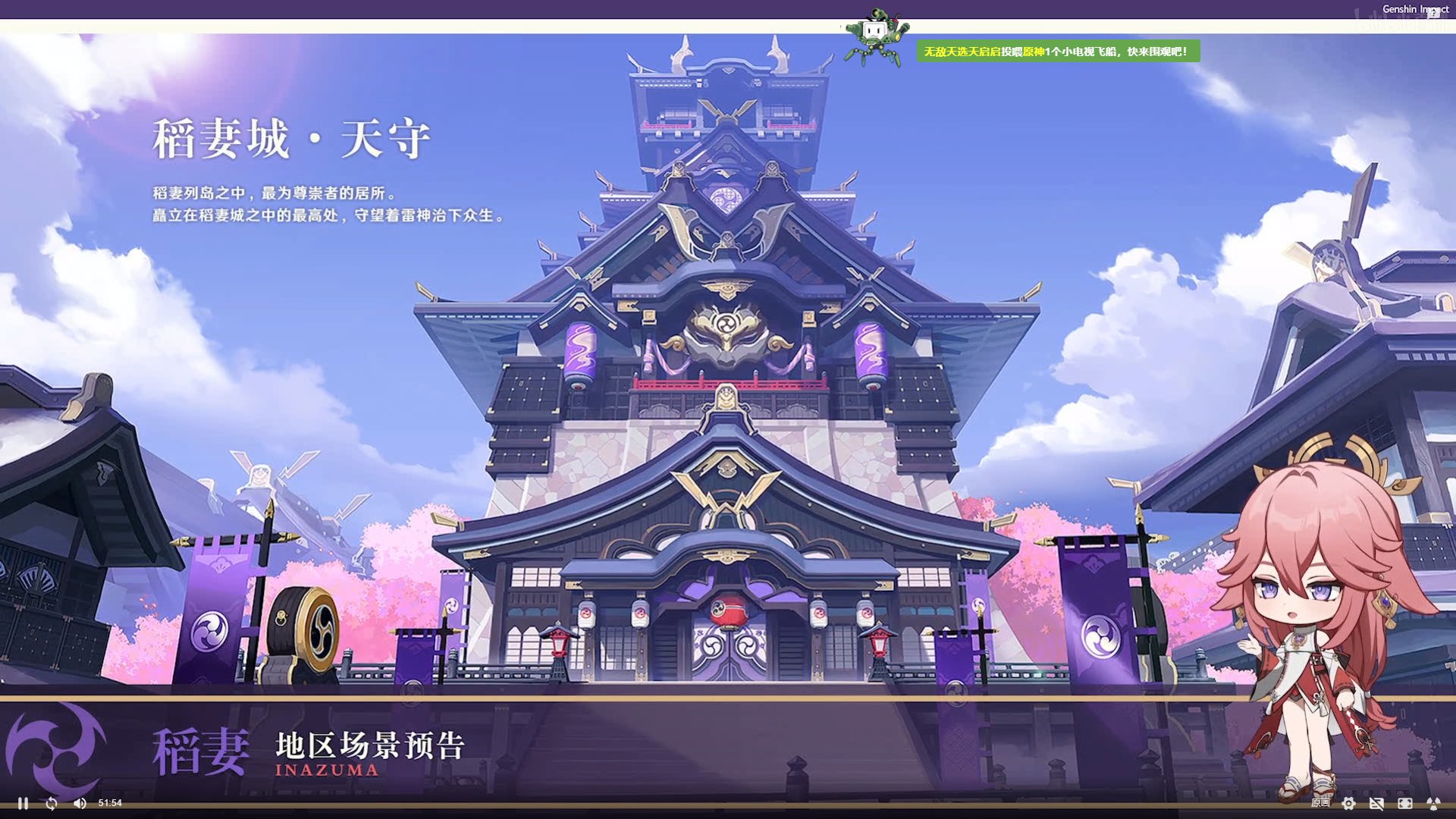 Tomorrow’s going to be a lovely day for anime waifu and husbando fans.

Mihoyo just announced that its upcoming Genshin Impact live stream will talk about the 1.6 update on 28th May, 5pm GMT+8. The update will most likely be about the upcoming hero Kazuha, the sword and Anemo character who hails from the continent of Inazuma. Speaking of which, Inazuma will definitely be the highlight of the live stream.

In addition, the game’s new gacha banner will also be introduced and will most likely feature Kazuha alongside Rosaria, Bennett, and Razor. The live stream will also detail customized skins and costumes; basically cosmetics that players can buy with actual money because that’s how these F2P games work.

For more Genshin Impact features, check out our thoughts on the new Cryo-based vengeance-savvy heroine Eula.Â