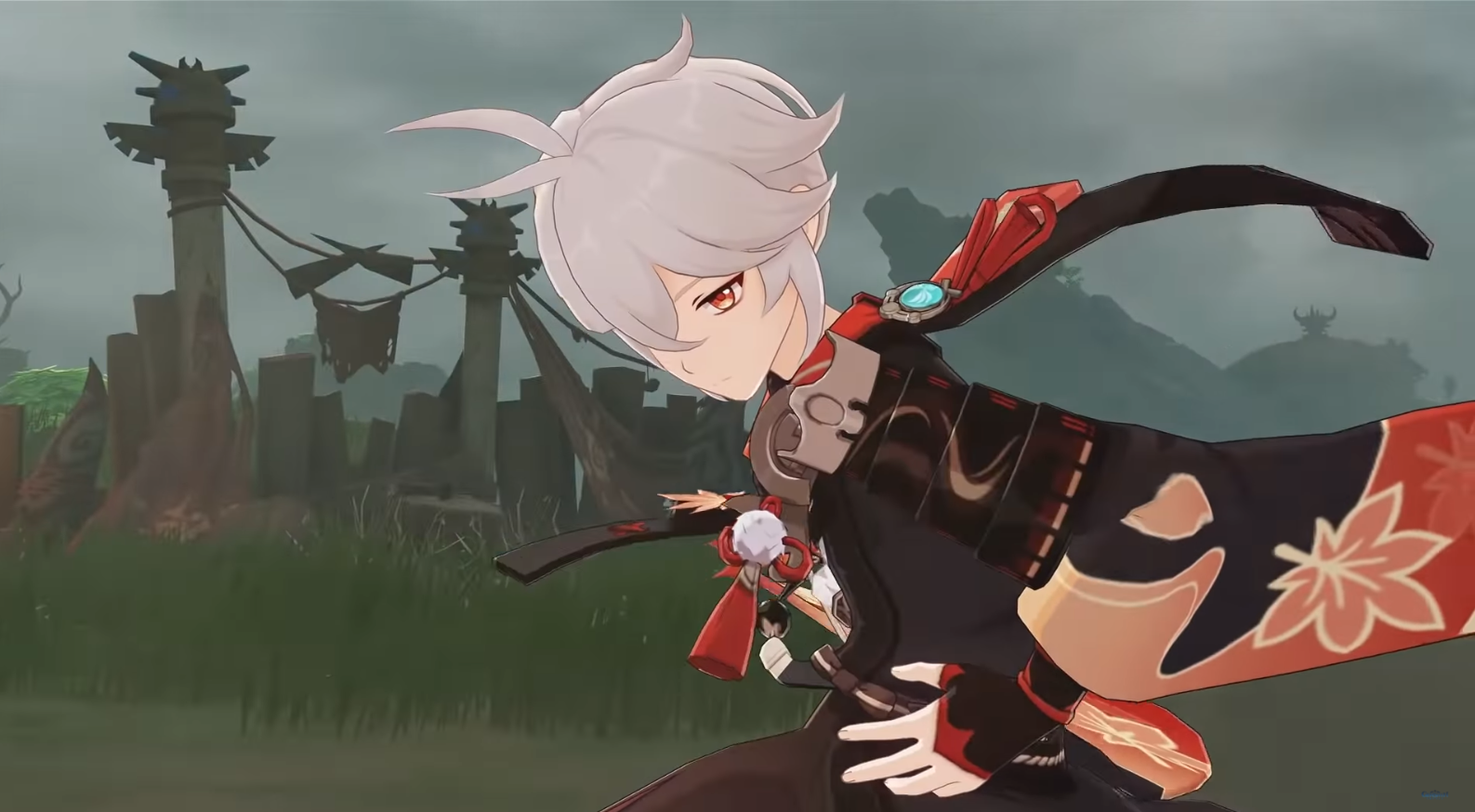 The Inazuma continent has been on Genshin Impact’s lips since the island has been teased and its continent-specific characters like Ayaka has been leaked months ago. With the game’s 1.7 update around the corner, it will a matter of time until players will get to explore the new region filled with ronin and samurais.

Here’s a tease of what’s in store; this particular story quest in Genshin Impact focuses on Inazuma runaway Kazuha, who is currently the game’s banner character. There are obvious story spoilers, of course, so proceed with caution.