Check out the games below. 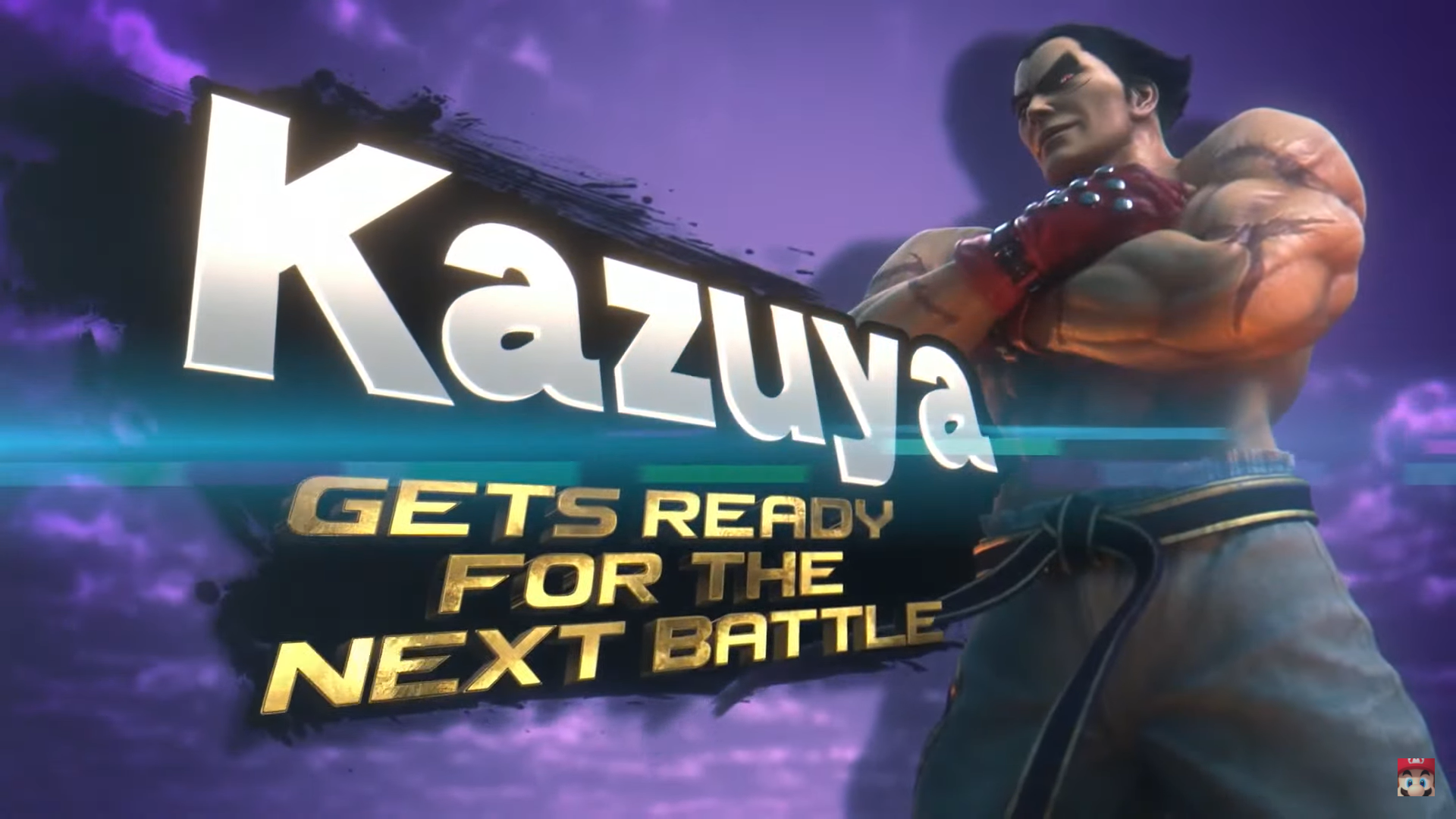 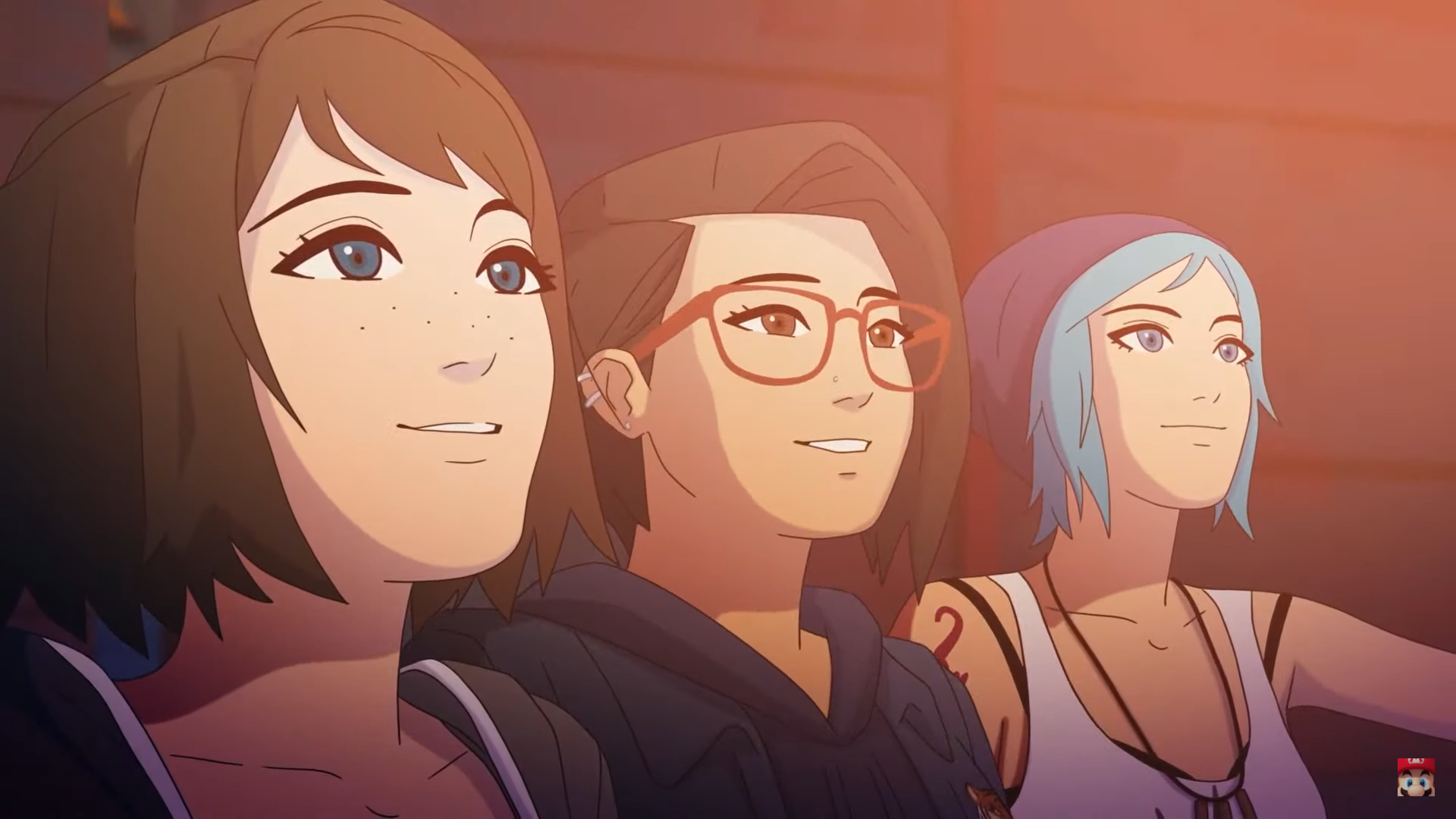 Life Is Strange True Colors and Life Is Strange Remastered Collection will launch for the Nintendo Switch on 10 September 2021 and sometime later in 2021, respectively. 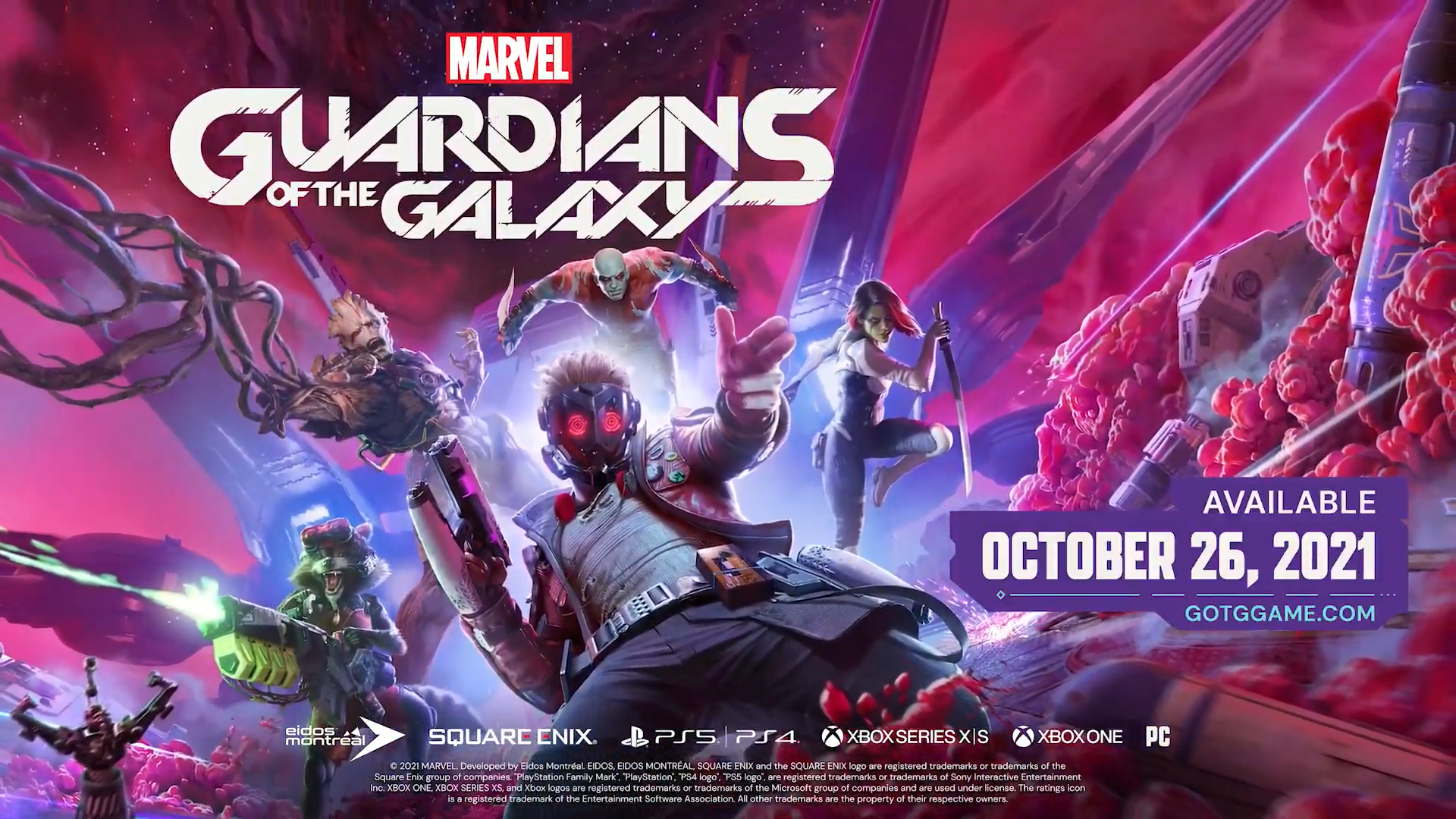 Marvelâ€™s Guardians Of The Galaxy will launch for the Nintendo Switch alongside its previously-announced versions on 26 October 2021. 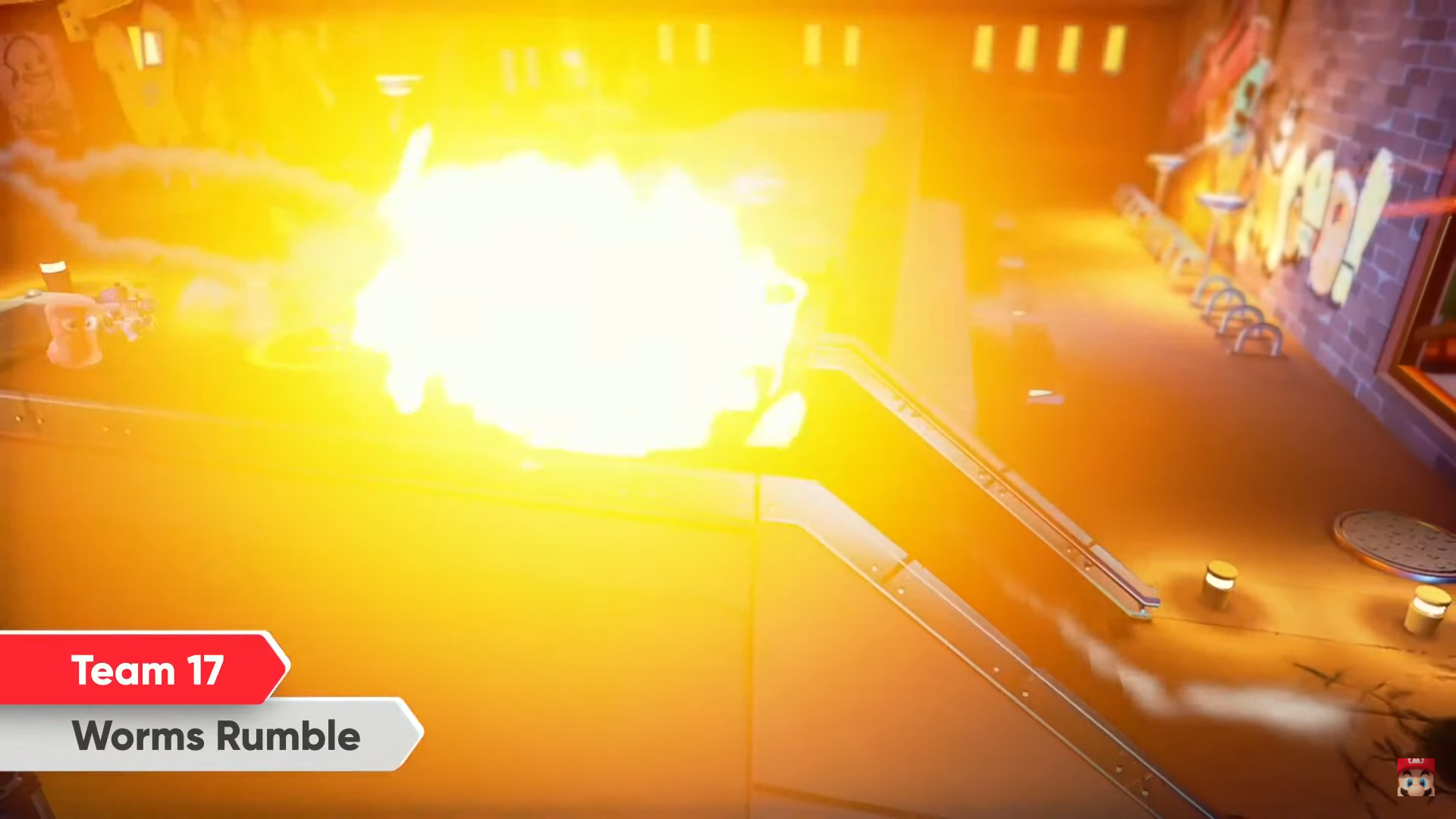 Worms Rumble is coming to the Nintendo Switch on 23 June 2021. 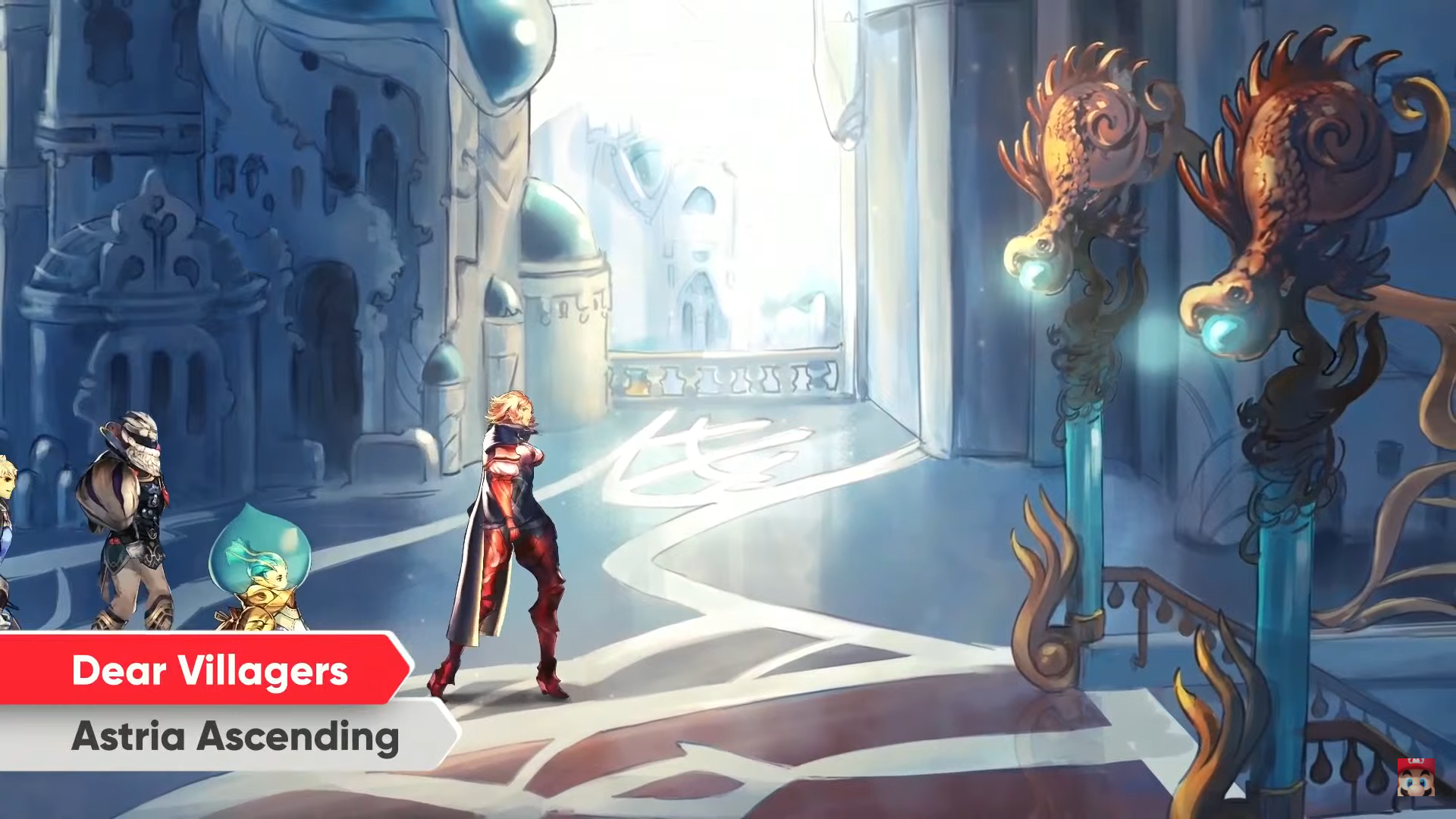 Astria Ascending is a JRPG that will launch for PS4, PS5, Xbox One, Xbox Series X/S and PC via Steam and the Epic Games Store on 30 September 2021, publisher Dear Villagers and developer Artisan Studios announced. 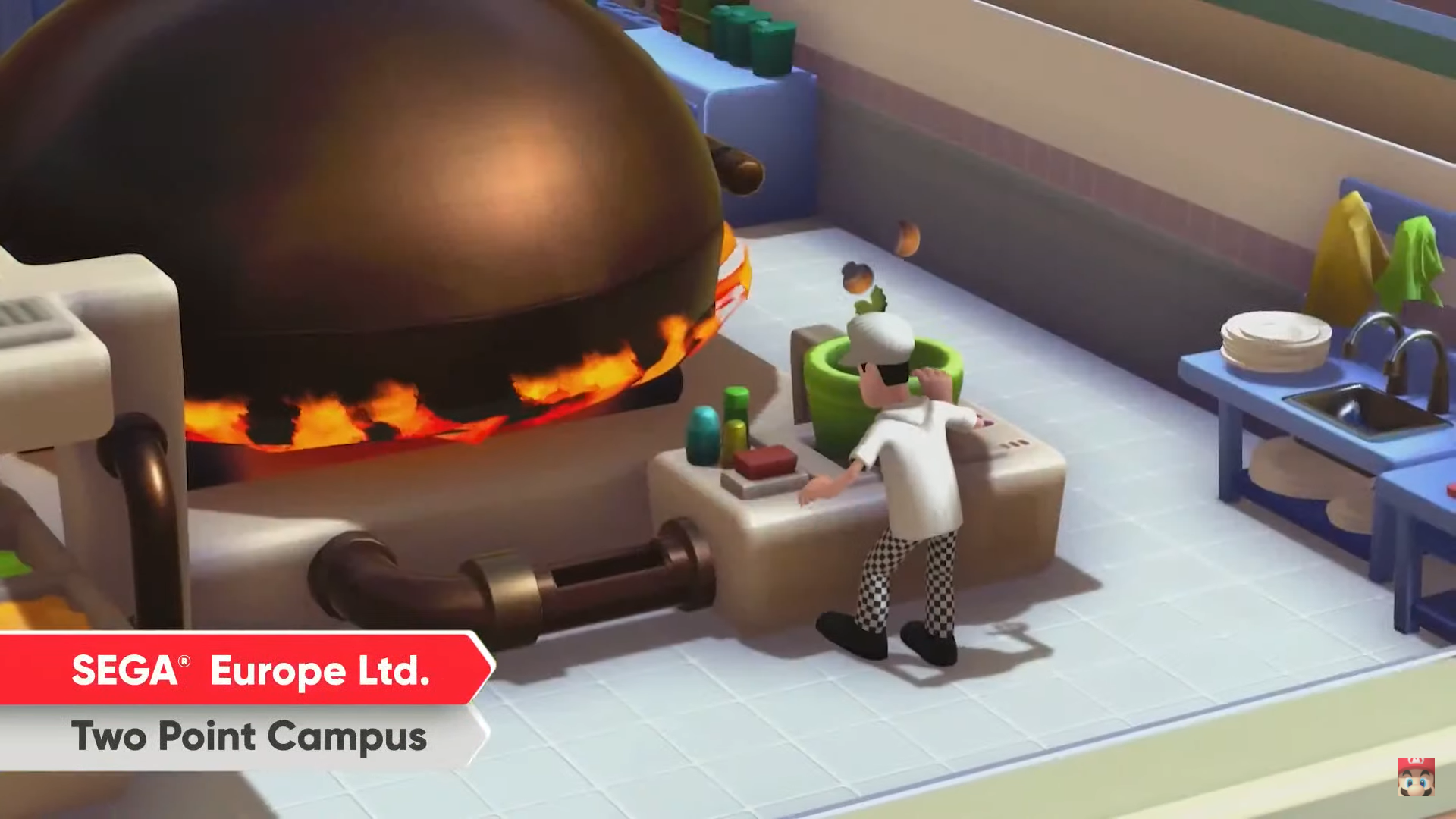 Two Point Campus is coming to Nintendo Switch sometime in 2022. 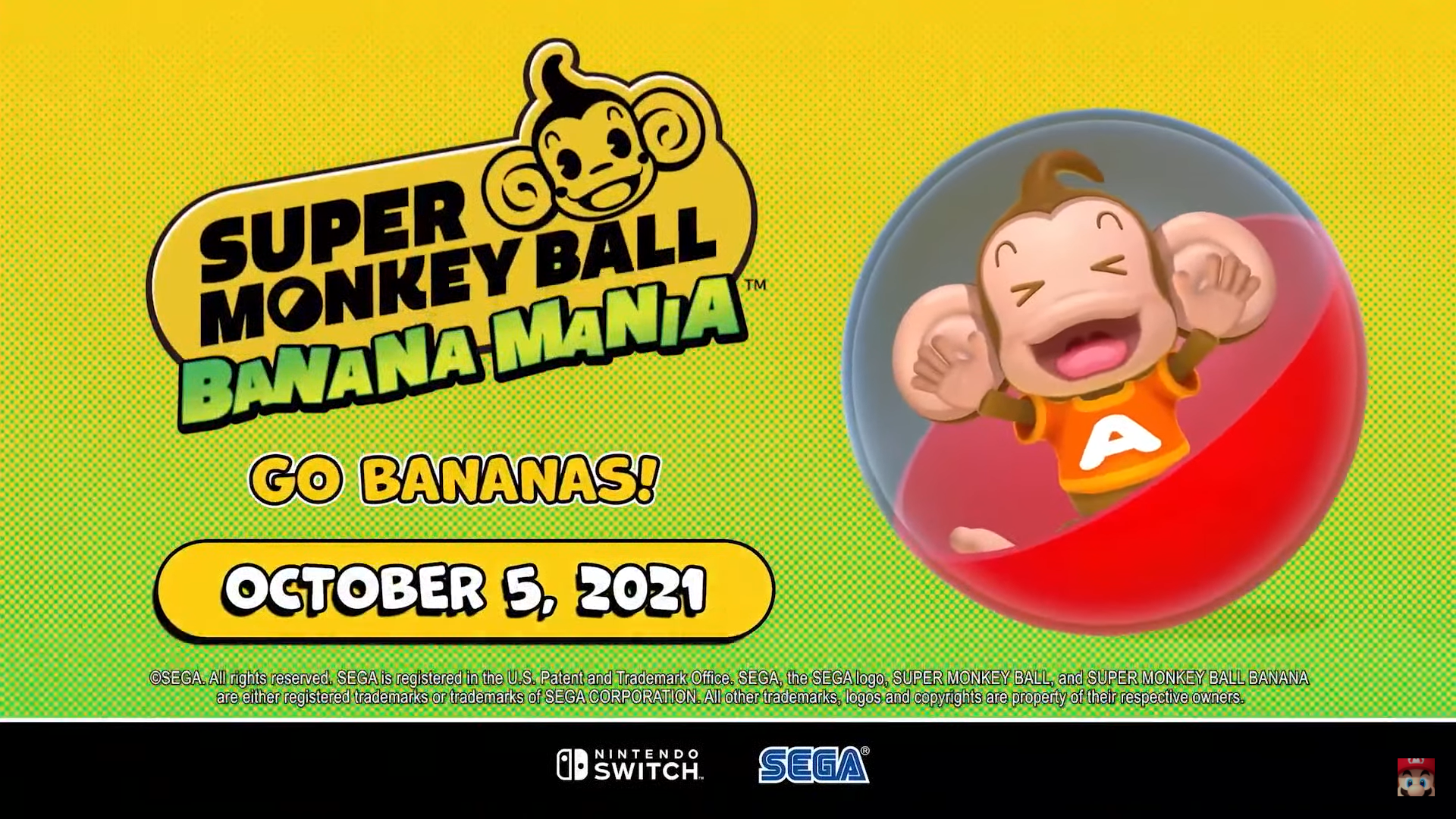 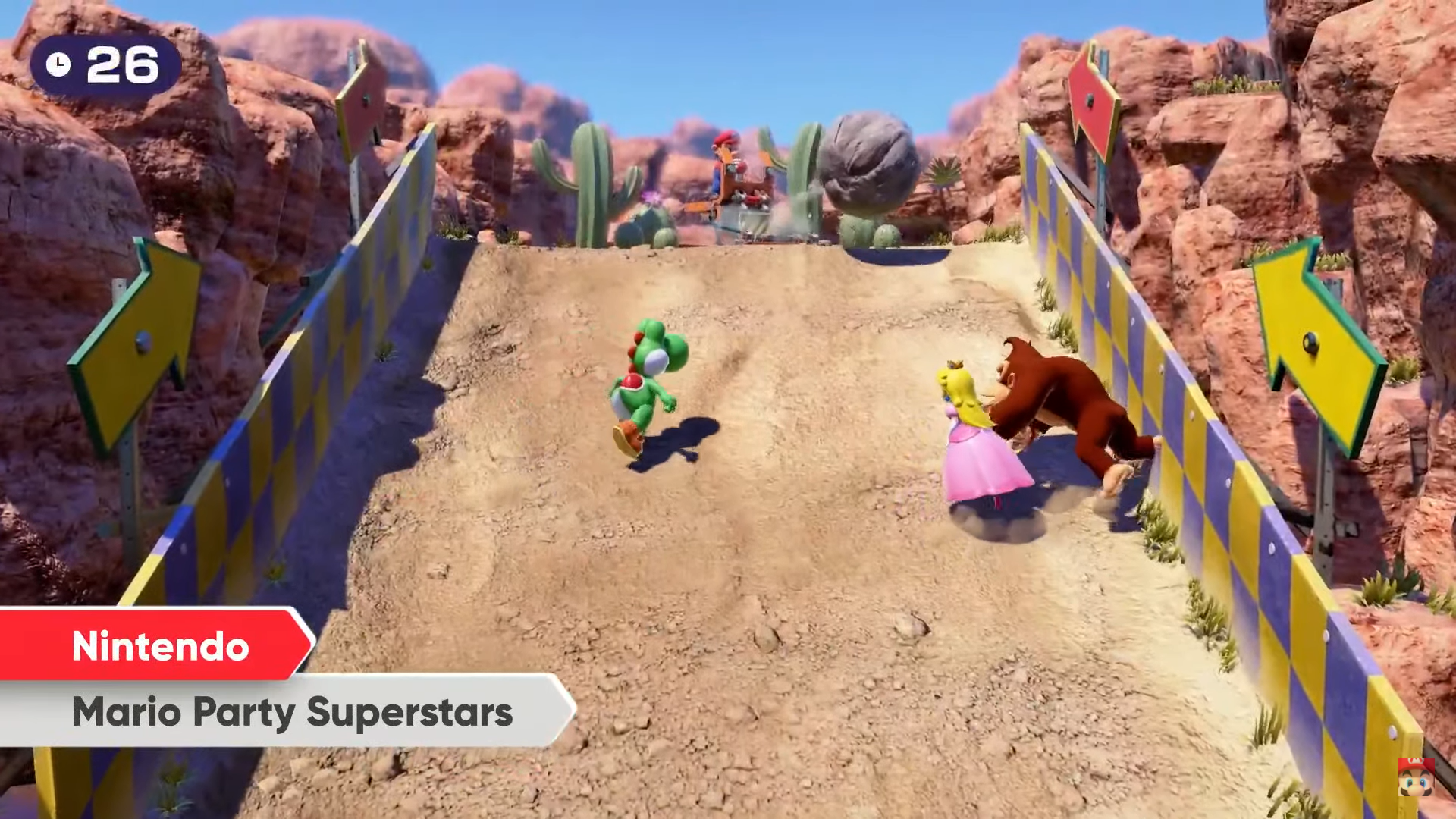 Mario Party Superstars arrives on the Nintendo Switch on 29 October 2021. Enjoy 5 boards from the Nintendo 64 era & 100 minigames from the series catalogue â€“ all of which can be played with button controls. Plus, all game modes work with online play. 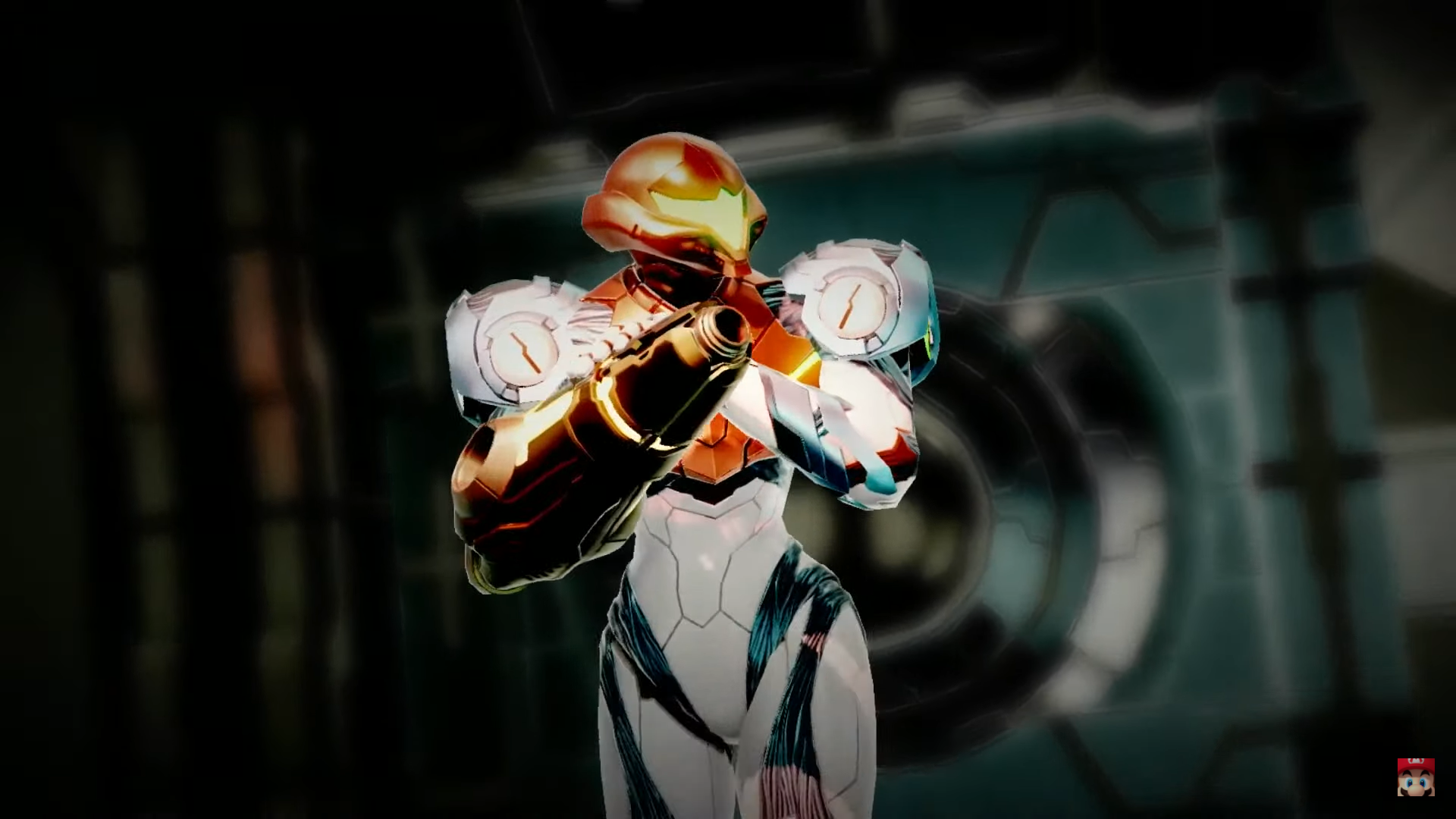 Nintendo has announcedÂ Metroid Dread for the Nintendo Switch. It will launch on 8 October 2021. It’s basically the next 2D action-adventure iteration of the Metroid franchise after years of being dormant. 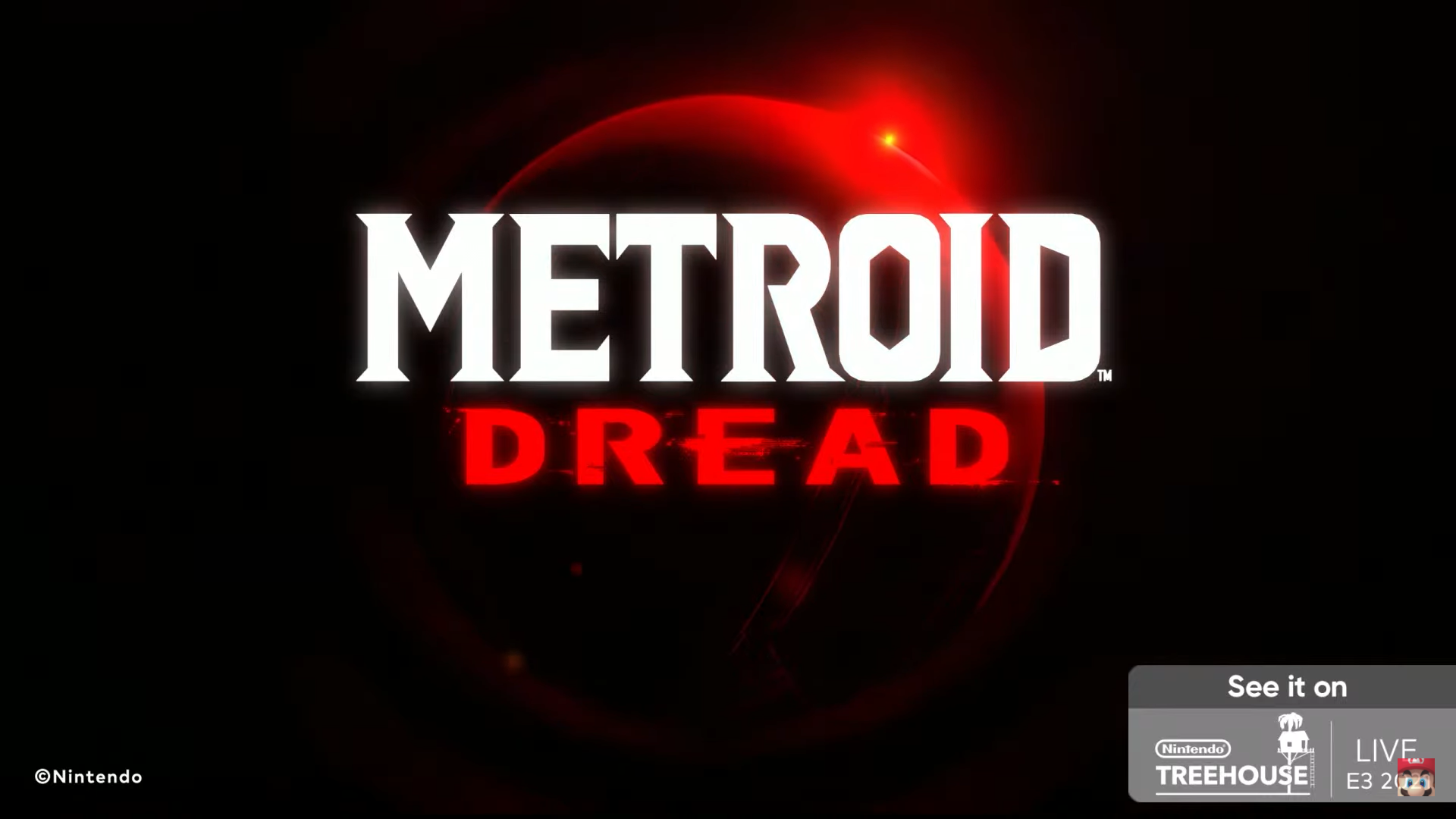 Samusâ€™ story continues after the events of the Metroidâ„¢ Fusion game when she descends upon planet ZDR to investigate a mysterious transmission sent to the Galactic Federation. The remote planet has become overrun by vicious alien lifeforms and chilling mechanical menaces. Samus is more agile and capable than ever, but can she overcome the inhuman threat stalking the depths of ZDR?

Face Off Against Unrelenting E.M.M.I. Robots

Once DNA-extracting research machines, the imposing E.M.M.I. are now hunting Samus down. Tensions are high as you evade these E.M.M.I. to avoid a cruel death while finding a way to take them down. Find out what turned these robotic wonders into the scourge of ZDR and escape with your life.

Feel Samusâ€™ Power Grow as You Gain Maneuvers and Abilities

Acquire new and familiar abilities as you traverse the many environments of this dangerous world. Parkour over obstacles, slide through tight spaces, counter enemies, and battle your way through the planet. Return to areas and use your new abilities to find upgrades, alternate paths, and a way forward. Explore the sprawling map, evade and destroy E.M.M.I. robots, and overcome the dread plaguing ZDR. 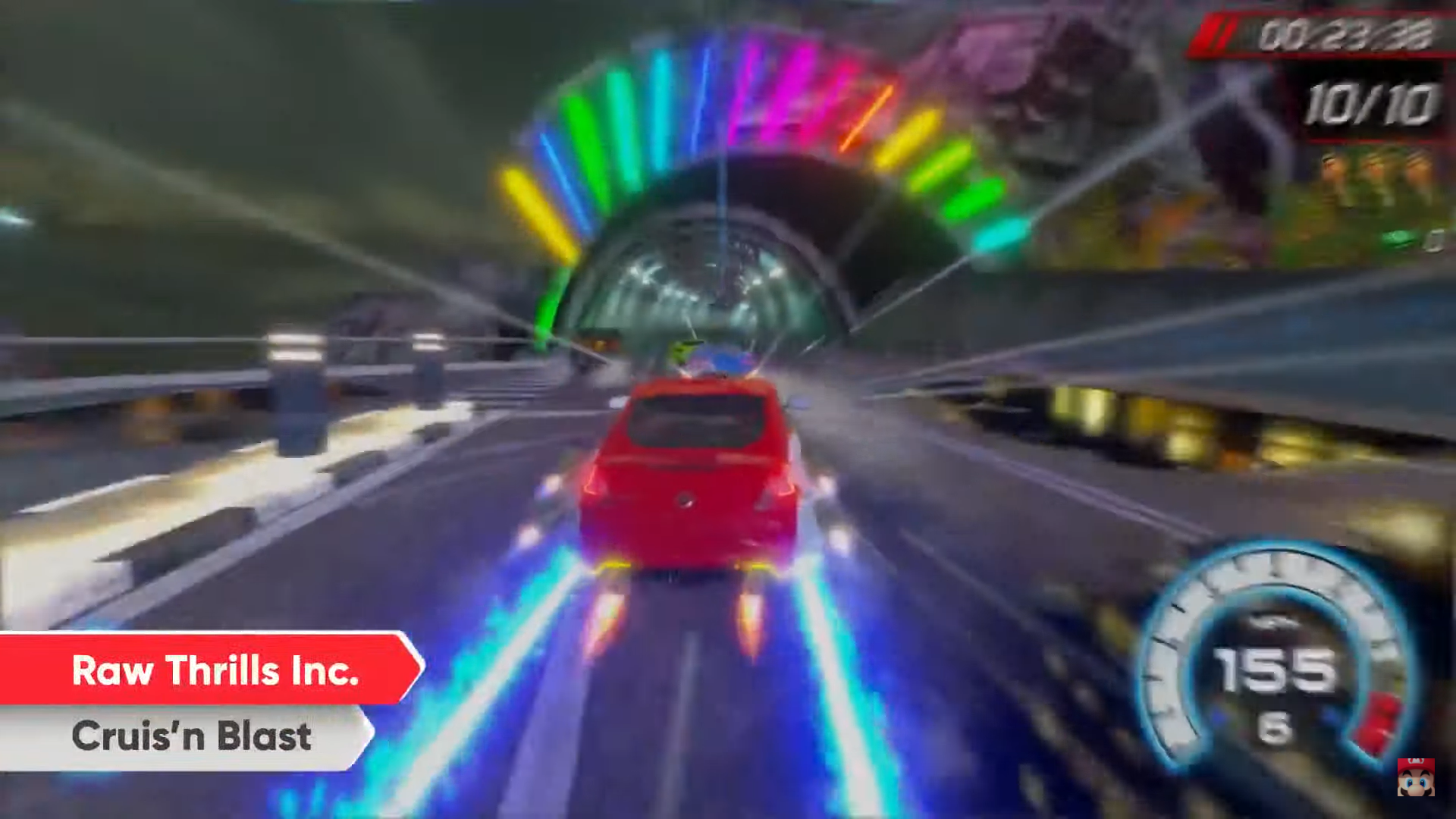 Cruis’n Blast is coming to the Nintendo Switch. 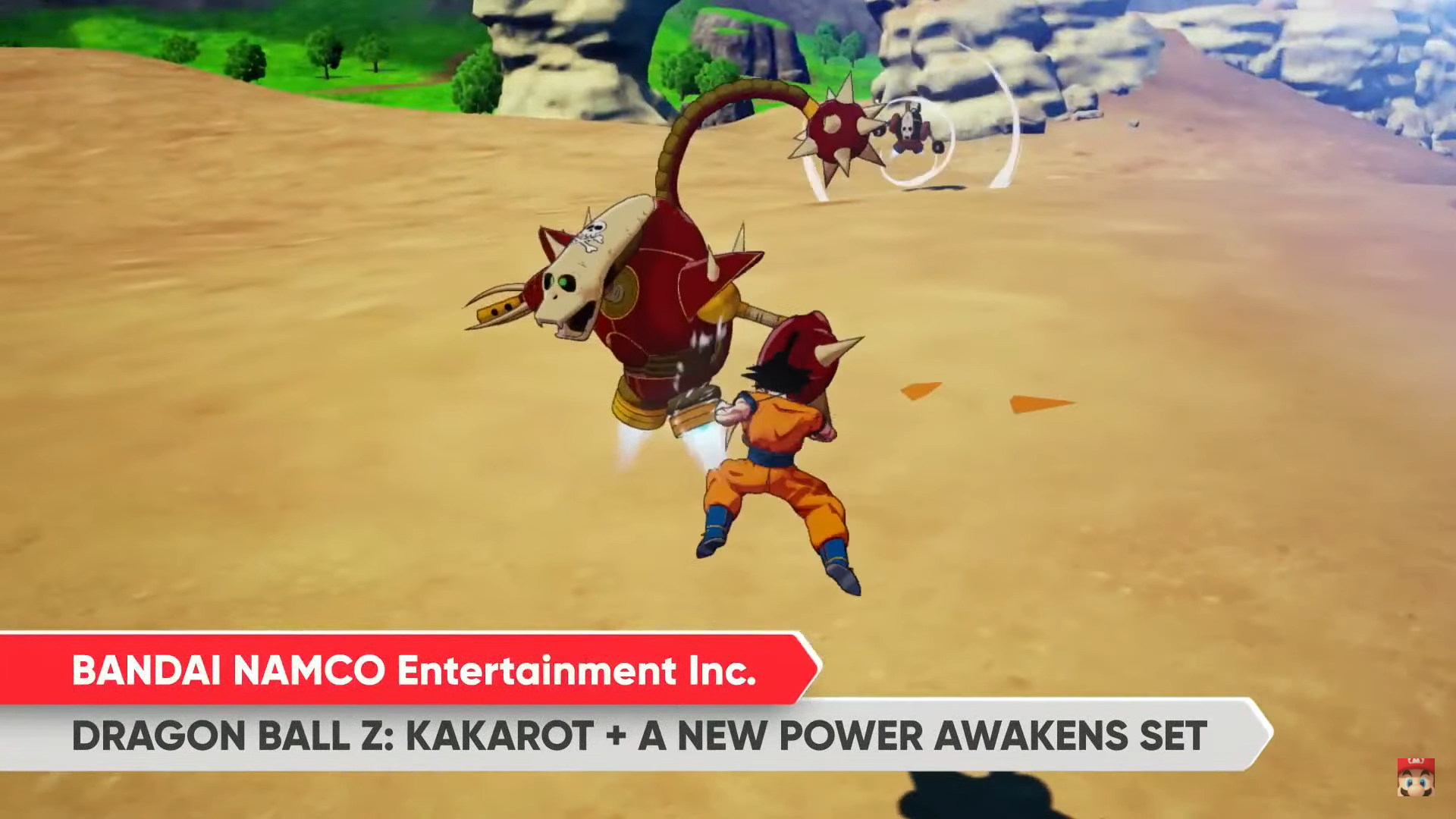 Dragon Ball Z Kakarot is coming to the Nintendo Switch on 24 September 2021. Mario Golf Super Rush is coming to the Nintendo Switch on 25 June 2021. Monster Hunter Stories 2 Wings Of Ruin is coming to the Nintendo Switch on 9 July 2021. A free demo will be available from 25 June 2021.

WarioWare Get It Together! 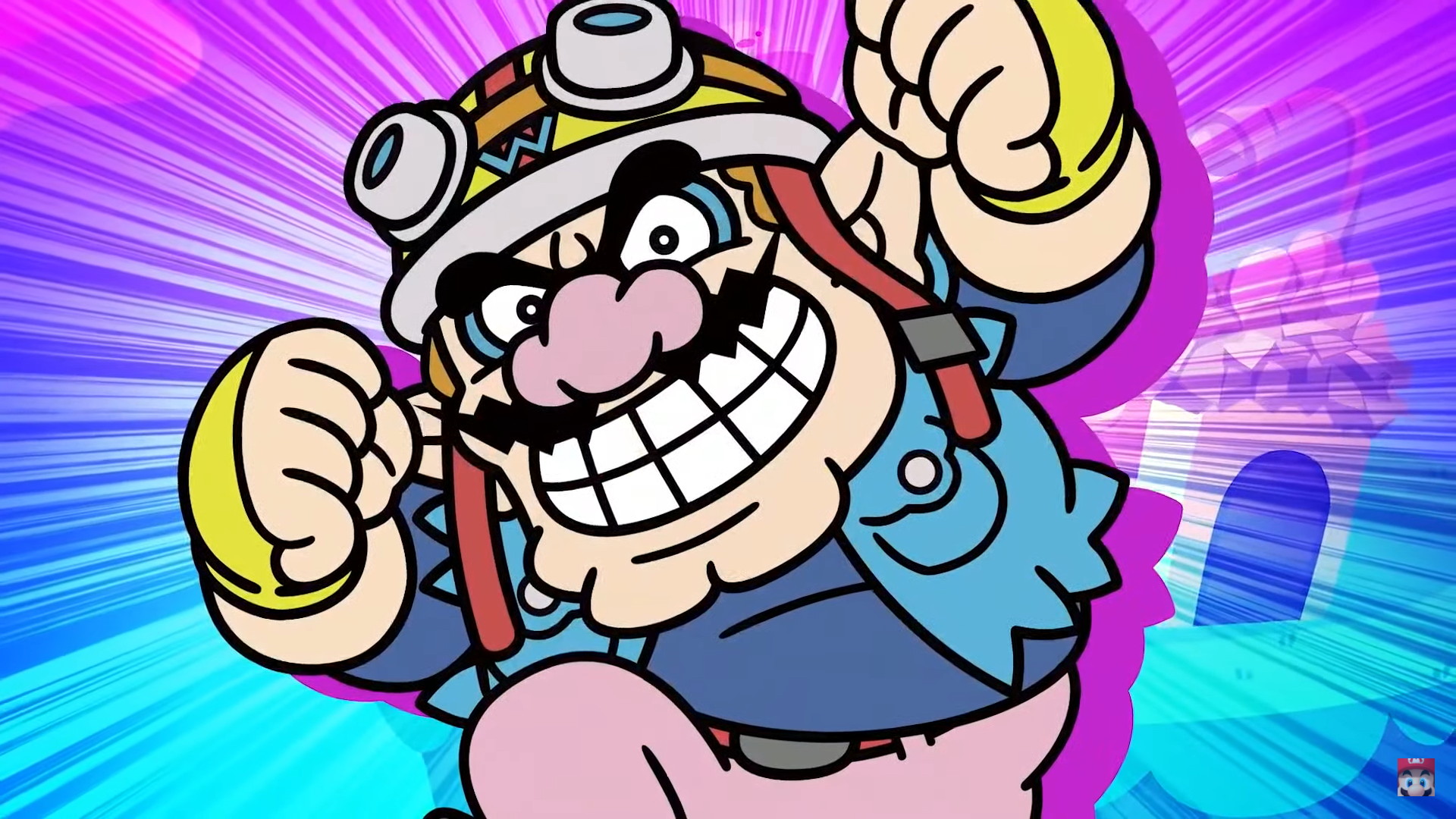 Nintendo has announcedÂ WarioWare: Get It Together! for the Nintendo Switch on 10 September 2021.

Take on over 200 quick and quirky microgamesâ€”lightning-fast minigames filled with frantic funâ€”solo or with a friend! When his latest harebrained business scheme goes awry, Wario must use his signature style (and smell) to fix it. How? By playing a twisted collection microgames of course! From assembling a robot to pulling out a statueâ€™s armpit hair, theÂ WarioWare: Get It Together!Â game is a comedic, cooperative microgame mashup.

Find a Friendly Frenzy with a Mountain of Microgames

Help out infamous game designer, Wario, after he gets sucked into his latest creation in Story Mode. Go it alone or with a friend in 2-player cooperative playâ€”a first for the series! You can either play on the same system** or via local wireless.

Play as Wario and His Colorful Crew

For the first time, YOU control Wario and friends inside their own chaotic games. Use their distinctly absurd abilities to take on a rush of microgames. Tip a turtle with the help of Warioâ€™s dash or choose Ashley and hurl a spell at it. InÂ WarioWare: Get It Together!, mix and match characters and microgames for maximum fun! 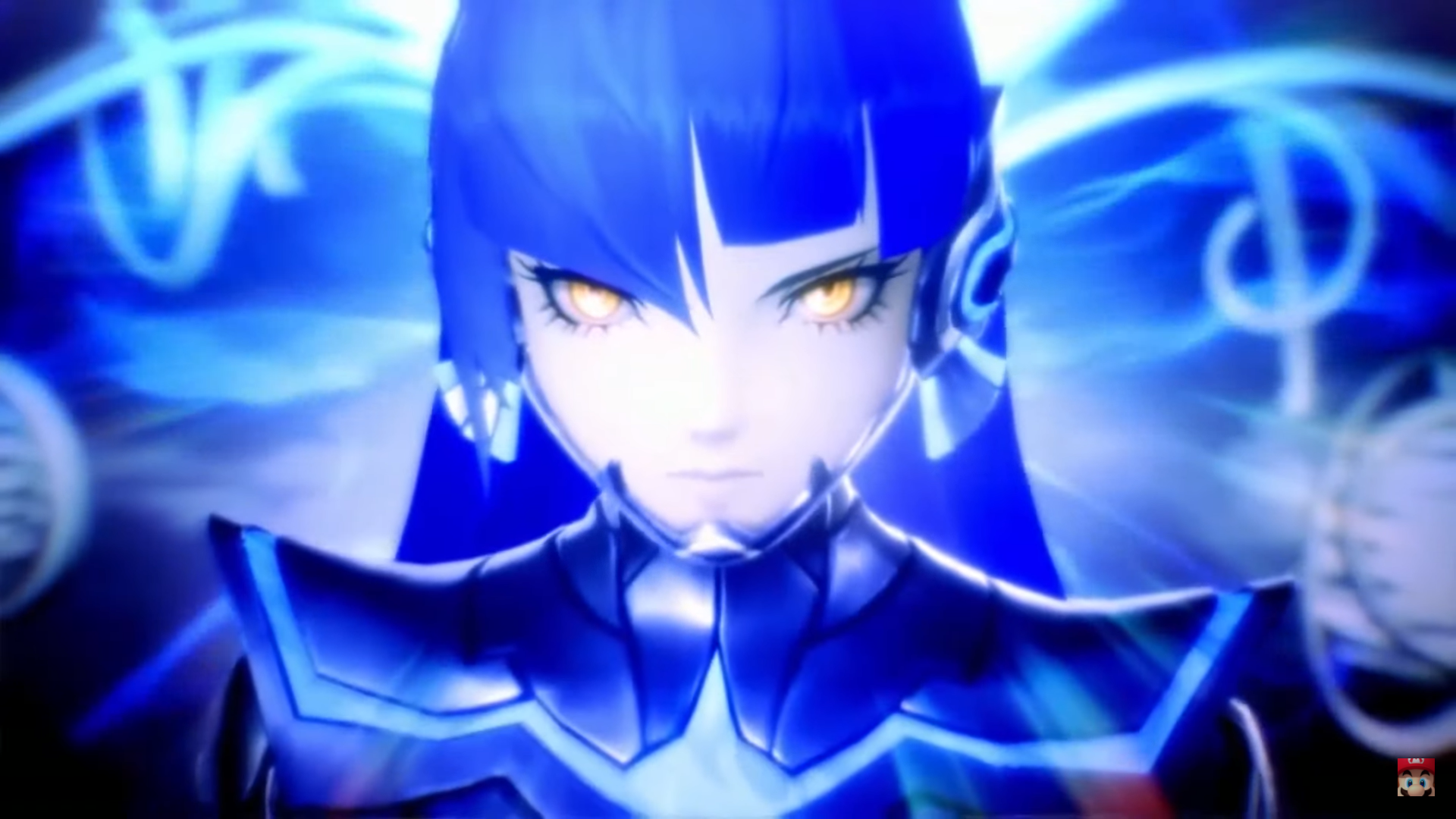 The ambitions of god and human clash amidst the horror of a dying world. Neither human nor demon, the newly-forged Nahobino and his friends must decide what is worth savingâ€¦ and prepare to sacrifice everything in its name. In a world without its Creator, which path will you choose?

You can check out the trailers below; the Japanese version features additional footage not included in the English version: 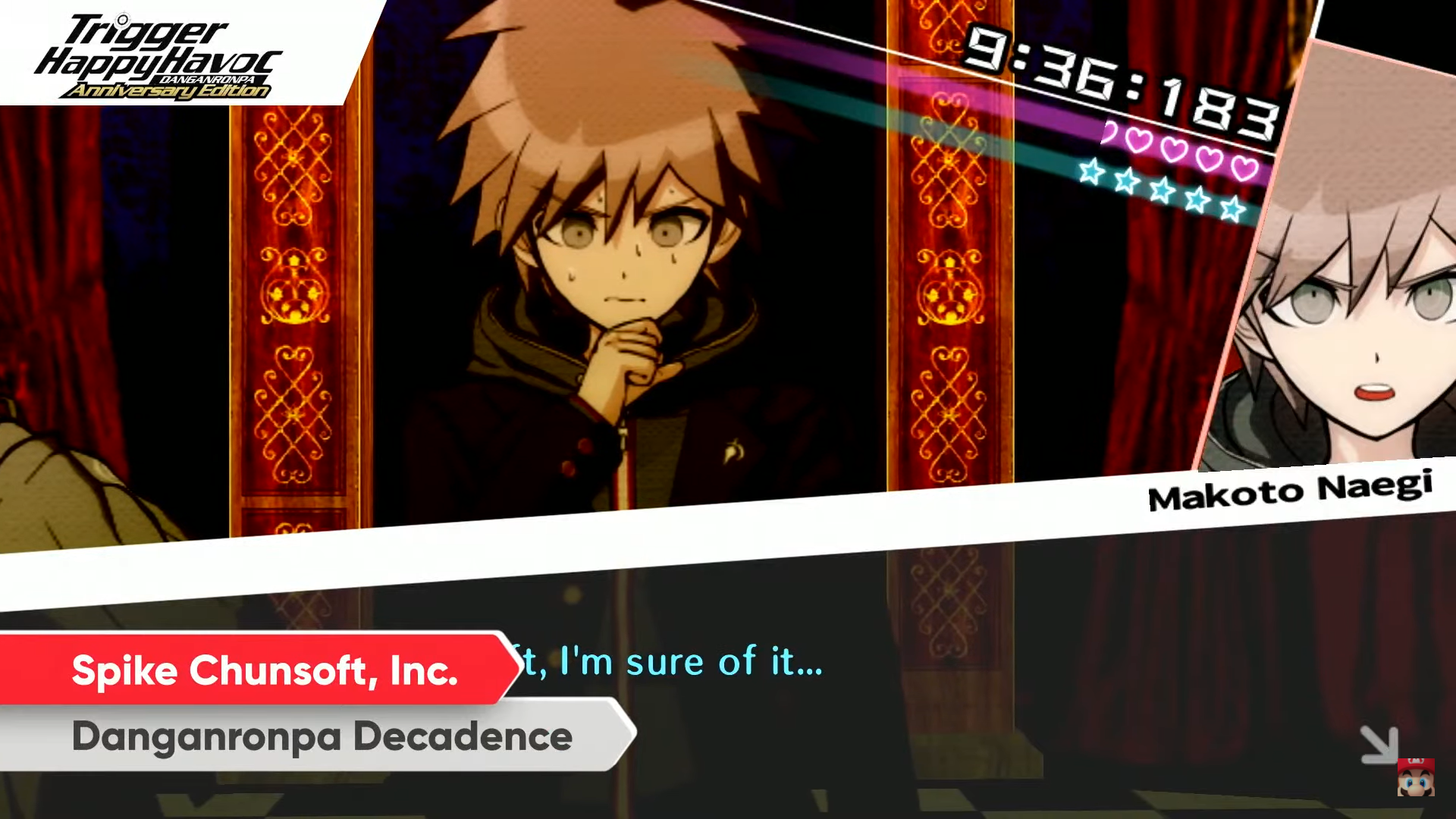 Return to Mount Ht. Hikami and Face Your Fears

Experience all of the horror from the originalÂ Fatal Frame: Maiden of Black WaterÂ with new remastered visuals, new costumes and photo mode features.

The main adventure consists of three interconnected stories which lead the player to uncover the horrifying truth behind a string of recent tragic deaths taking place in a forest with an infamous history.

Take on the role of one of three people with the power of the Camera Obscura and the ability to see the shadows of those spirited away. The story will take you on a frightening adventure through the ruins of an eerie inn, a shrine filled with life-size dolls, and a lake full of dead priestesses.

Each location is connected by a stream of water flowing throughout the mountain. This formerly holy water is tied to the most horrifying mystery of all â€“ the history of death and darkness on Mt. Hikami. Doom Eternal The Ancient Gods Part One is now available on the Nintendo Switch. Strange Brigade is coming to the Nintendo Switch later today. Mario+Rabbids Sparks Of Hope is coming to the Nintendo Switch sometime in 2022. Nintendo has announcedÂ Advance Wars 1+2: Re-Boot Camp for the Nintendo Switch on 3 December 2021.

Rally the Troops!Â Advance WarsÂ is Marching to Nintendo Switch

Command an army in strategic, turn-based combat as a tactical adviser for the Orange Star Army. Your expertise is needed as you move land, air, and naval units across the battlefield. Take down enemy squads and capture towns and bases to secure victory and keep the peace. Keep an eye on the game-changing terrain and weather as you lead a variety of units across multiple maps. This remake features two campaigns that cover the events ofÂ Advance WarsÂ andÂ Advance Wars 2: Black Hole Rising!

Defend your land with the help of Andy, Max, Sami, and other Commanding Officers, each with their own specialties and CO Powers. Andy can repair units, while Sami can boost the abilities of troops. Your opponents can use CO abilities of their own too! Throughout both campaigns, the COs you meet play a critical role both on the battlefield and in the story.

Recruit Some Friends and See Who the Superior Strategist Is

When you arenâ€™t busy keeping the peace in one of the two campaign stories, flex your army-commanding chops in Versus Mode**. Up to four players can battle on dozens of maps. Each player chooses a CO from either campaign and can strategically use their CO Powers to turn the tides of battle. Customize your combat with options like funds per allied base and fog of war.

The Legend Of Zelda Breath Of The Wild 2 The sequel toÂ The Legend of Zelda: Breath of the Wild will launch in 2022.

Nintendo showed off some new gameplay of No More Heroes 3, but not at the Nintendo E3 2021 Treehouse livestream. The game was instead archived on Nintendo’s YouTube page.

We sent Mr Toffee down to Japan for a few days during the mega-arcade event JAEPO and the International Challenge Cup 2019. During the latter, teams f...

There's no doubt in my mind that Anno 1800 has done pretty well for Ubisoft. And frankly, it should since it's an awesome city builder. Arguably one o...

News
Crunchyroll Is Now Officially Available in Malaysia - Cheaper Too!

Crunchyroll has announced that they are reducing the prices for Premium membership subscriptions worldwide, thereby introducing cheaper and more affor...