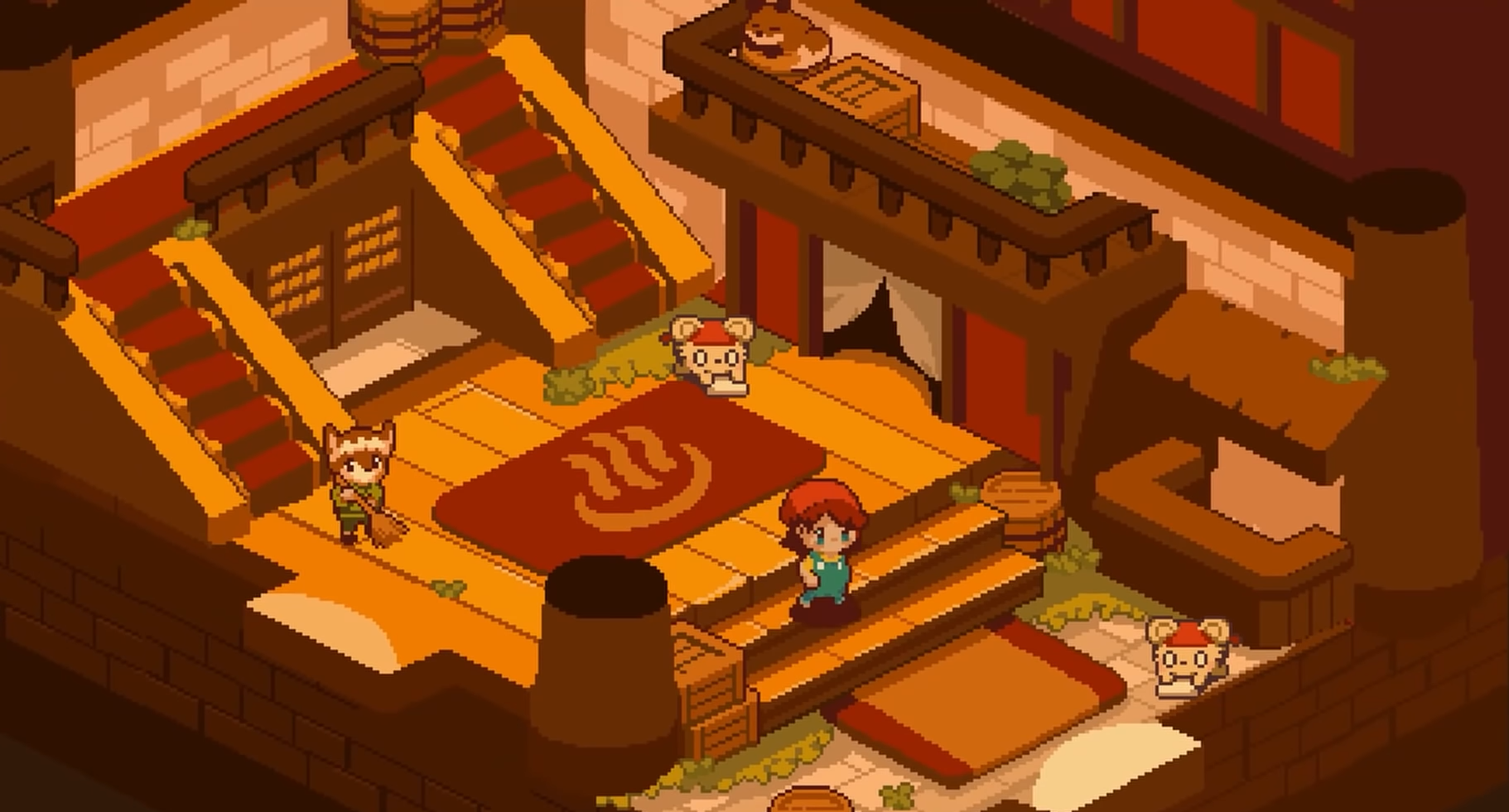 For many jaded game folks and observers who are sick of violent games (be it cartoony or over-the-top), you’d be pleased to know that there were a good number of non-violent games being shown during that summer of gaming week.

According to a recent GamesIndustry.biz report, 33% of the games shown over the past week-plus weren’t violent. In contrast, 17% of the games during E3 2019 week were non-violent. That’s a huge step up.

The report defines violence as interpersonal aggression acted out by the player. Killing someone/something is violent, but solving an unseen murder isn’t. To the report, violence is player action, not a theme. By that definition, 77% of the games require you to kill to progress, whether by using weapons or dealing with obstacles directly through aggressive means.

The report isn’t meant to “decry” violence, but rather as a way to “look at just how much of the industry’s output relies on selling the same fundamental mechanic: the ability to fight and kill”. Thanks to E3 2021 shows like Wholesome Direct, it’s good to know that there are creative ways to make games entertaining that do not involve killing or fighting or any other standard methods.