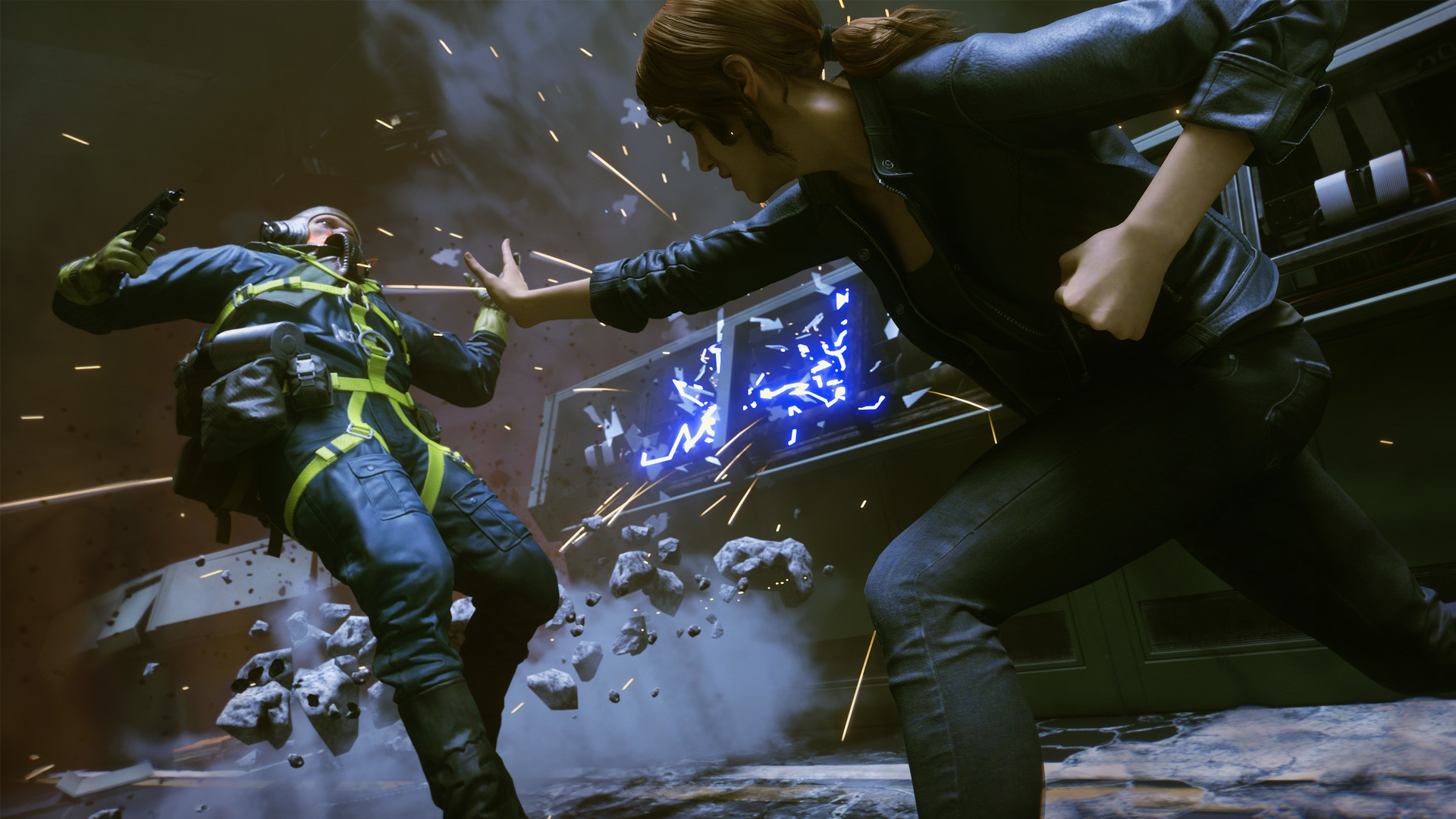 Developer Remedy Entertainment has announced that they’re working on a new game code named Condor, which is a multiplayer spinoff of 2019’s Control. However, no other details about the mysterious game have been revealed, including a release, or price.

According to the press release, Condor will be a co-op 4-player PvE game. It will be powered by Remedy’s Northlight engine (the same used for Control) with a budget of 25 million Euros. The game will be published by 505 Games.

The statement mentions that:

“As a multiplayer game, Condor has the potential to engage the gaming community in the long run, contributing to 505 Gamesâ€™ product revenue stream longer than traditional games.â€

Along with Condor, Remedy also confirmed that another “bigger-budget” Control game is currently in the works, but there are no details for that too.

ControlÂ originally launched for PS4, Xbox One, and PC via the Epic Games Store in August 2019, followed by PC via Steam in August 2020. We namedÂ ControlÂ one of the best games of 2019. You can also check outÂ our review of the game here.