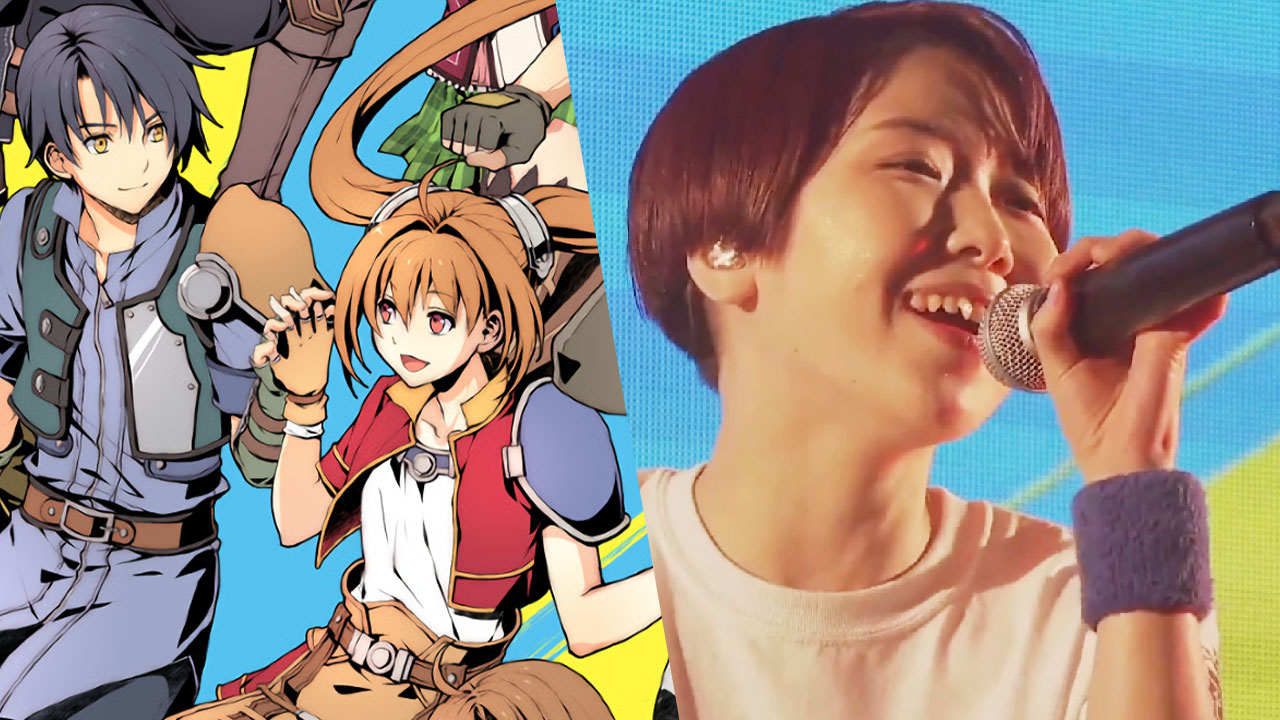 Falcom celebrates its 40th anniversary of JRPG-making with a pretty epic JDK Band concert. This is the group’s first time playing for a Western market, as you can tell from the English.

If you’re a fan of Ys and The Legend of Heroes’ rocking music, this concert will not disappoint. The video and timestamps are at the bottom.

The company has also announced the upcoming RPG sequel The Legend of Heroes: Trails into Reverie which is slated for PS4, PC, and Nintendo Switch in 2023. Here’s the game description:

“Three different fates are about to unfold in The Legend of Heroes: Trails into Reverie! Use the Crossroads system to switch between Rean Schwarzer, Lloyd Bannings, and the masked figure “C”. Dive into refined tactical combat with new features such as United Front, and discover new allies and challenges within the halls of the True Reverie Corridor!”

Here Are All The Overwatch Storm Rising Skins So Far