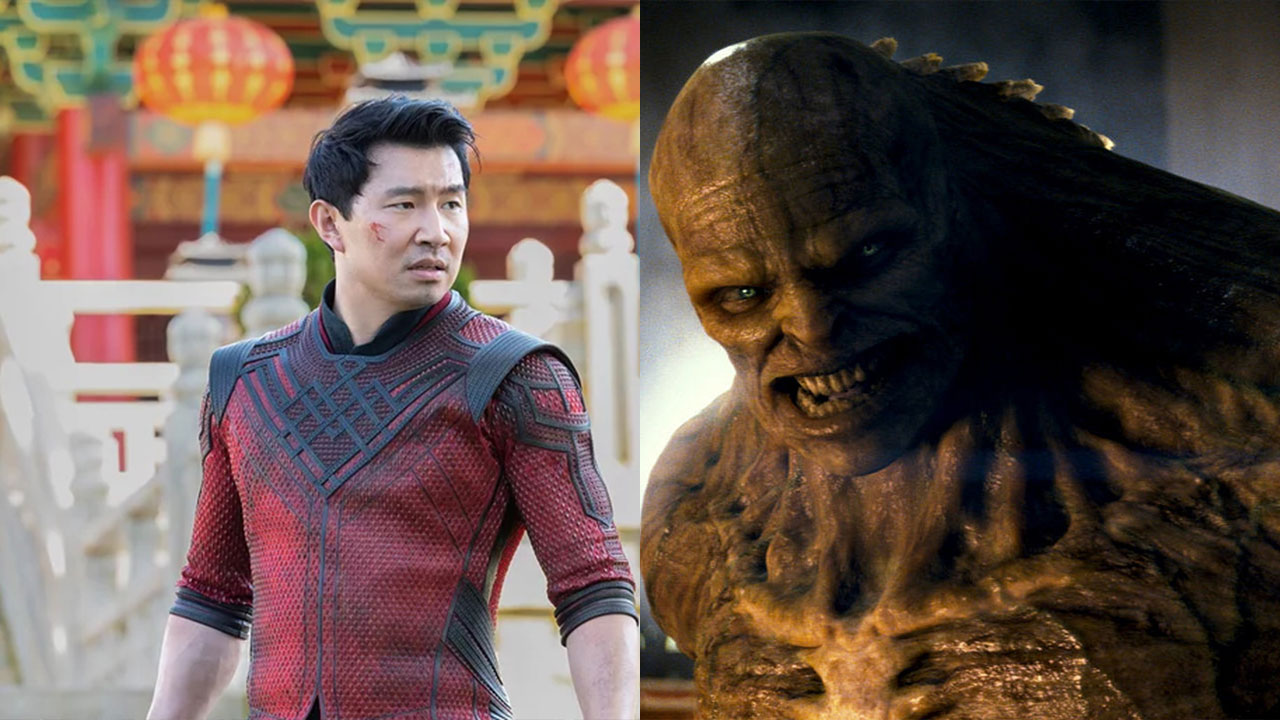 Marvel chief Kevin Feige talked a bit about the Shang-Chi and the Legend of the Ten Rings trailer on a Rotten Tomatoes interview. He confirmed that in the last bits of the trailer, Hulk’s The Abomination is fighting against Dr. Strange’s Wong.

Feige talked about how much he loved bringing back Abomination from 2008’s The Incredible Hulk film, which was part of the MCU in case you forget.

“[It’s] a fun thing to have a character that we havenâ€™t had on screen in over a decade show up again in the MCU. And to see fans on that little tag of the trailer recognize that and embrace that is great fun.”

In MCU lore, The Abomination is a mutated Captain Emil Blonsky who was given a variant of the Super Soldier Serum and a last-minute dose of Hulk’s blood. Guess he didn’t die in the Hulk film after all.

Feige also talked about MCU Phase 1 and the addition of the Ten Rings organization in the Shang-Chi film.

So [Iron Man 3 director] Shane Black, in his film and his script that he co-wrote, came up with this fun twist that we love to this day, and it turned out to be Trevor Slattery. Just because that version wasnâ€™t real didnâ€™t mean thereâ€™s not a leader of the Ten Rings organization, and that is who we meet for the first time in Shang-Chi.”

So why is Abomination fighting Wong in a cage match? We’ll find out in Shang-Chi and the Legend of the Ten Rings later this September in theaters.

It's Gamers Vs COVID-19: Take A Pledge To Show That You Care

The Witcher Season 2 Will Resume Production This August