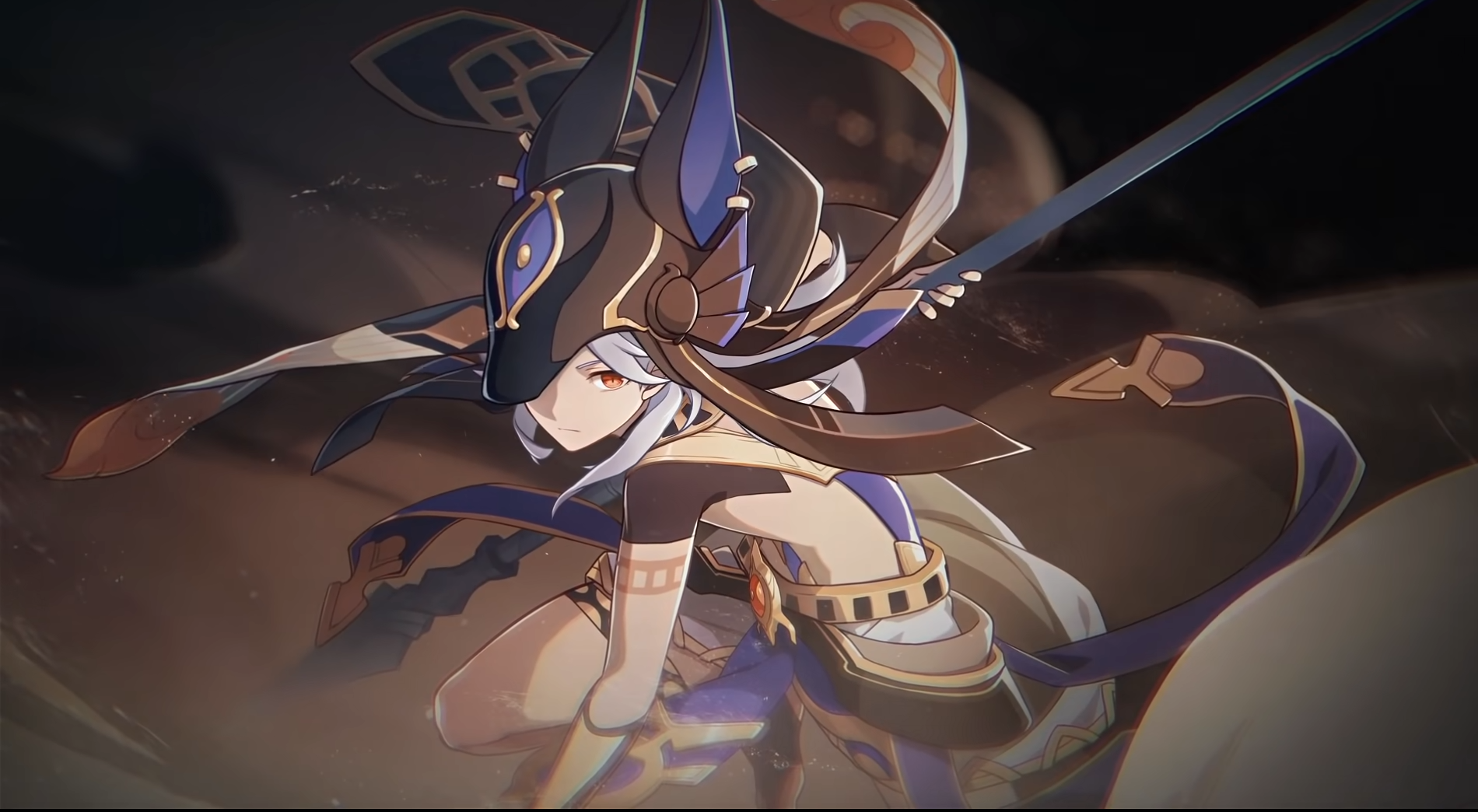 Genshin Impact players have Liyue, Mondstadt, and Inazuma to explore right now in the fantasy land of Teyvat. So how about the other four regions? Well, we have a rough timeline on when they will all be out.

During a Game Developer Conference 2021 talk (via DualShockers), Mihoyo CEO Cai Haoyu said the company will release all seven regions of Teyvat in the next four years. If all goes according to plan, Genshin Impact will have all 7 regions out by 2025.

Here are the regions revealed:

Sumeru and theÂ Dendro (Wood/Poison) element are planned for 2022. Fontaine is coming in 2023. Natlan in 2024, and Snezhnaya in 2025. Even with all the regions out, Genshin Impact will still remain online for god-knows-how-long. It’s clear that Mihoyo is in this online anime RPG business for the long haul.