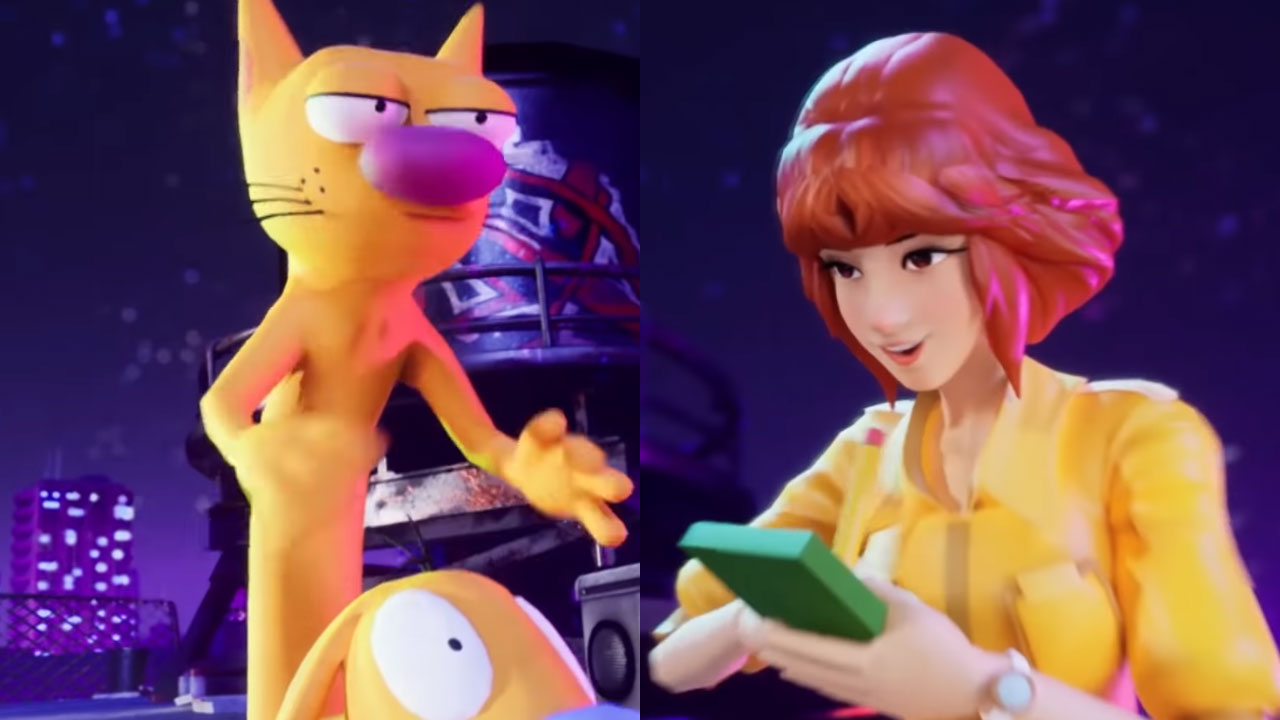 What’s better than having Nickelodeon characters fight each other? Having the Ninja Turtles in the mix.

Not content with adding in Leonardo and Michaelangelo in the mix, Nickelodeon All-Star Brawl adds in journalist and former damsel-in-distress April O’Neil. Just keep in mind that the TMNT license is currently under Nickelodeon.

Oh, and CatDog is in the game too, in case there are late 90s cartoon fans here. April looks like a rushdown character who can reflect fireballs with her mic stand(?) while CatDog is a footsie character with emphasis on his/her vertical attacks that cover a good deal of space.

Point is, these are all fan-favourite additions, and we can expect more from developers Ludosity, Fair Play Labs, and Ludosity AB. The current roster so far is below:

Nickelodeon All-Star Brawl will be out this Fall for PS4, PS5, Nintendo Switch, Xbox Series, and Xbox One.