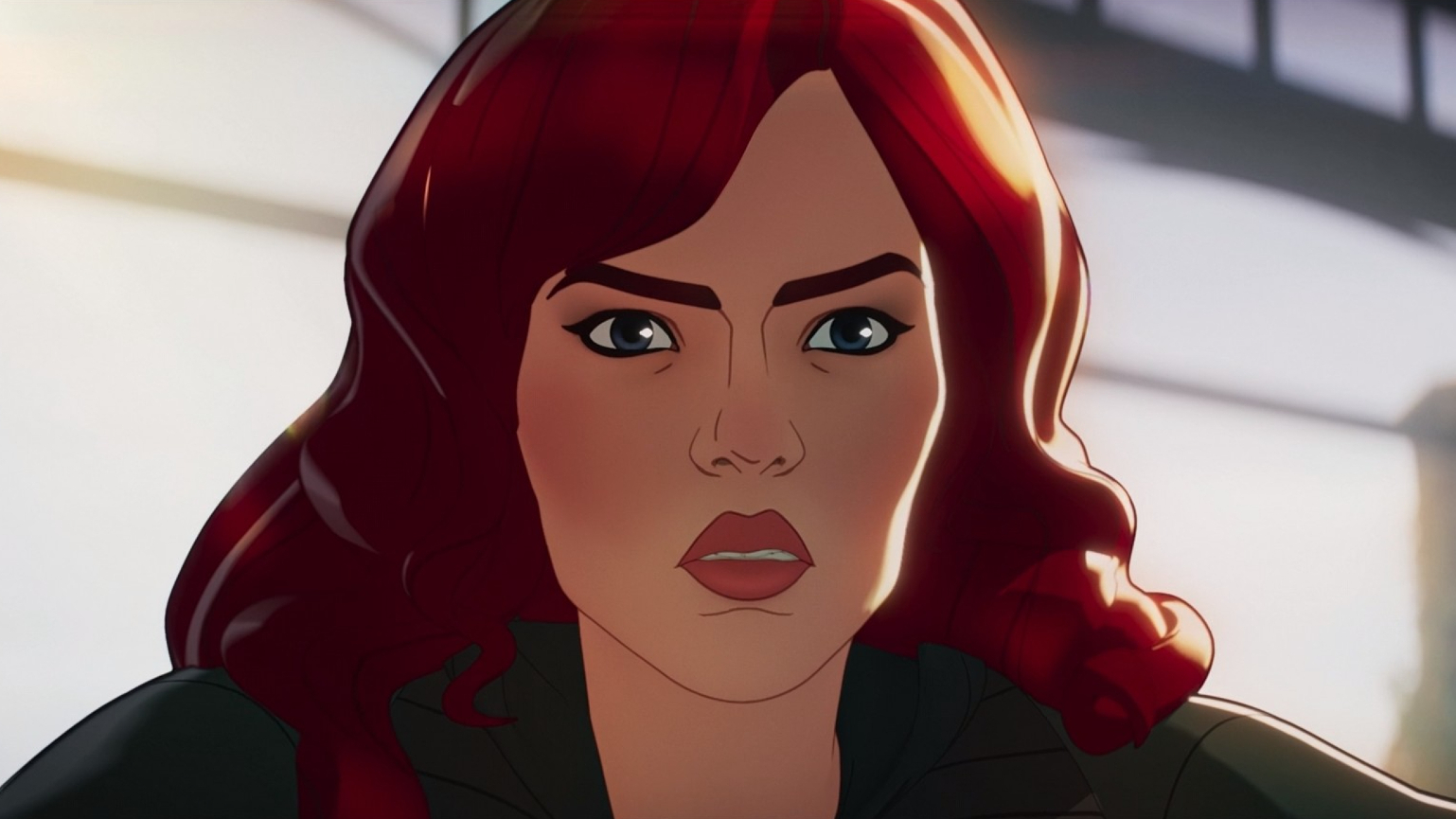 The third episode of Marvelâ€™s What Ifâ€¦?Â is now streaming on Disney+ Hotstar Malaysia. Iâ€™ll be discussing heavy spoilersÂ so if you havenâ€™t seen it or want to avoid spoilers, nowâ€™s your chance to stop reading.

You can check out my previous breakdown ofÂ Marvelâ€™s What Ifâ€¦? Episode 1 hereÂ and Episode 2 here.

Who Is Killing The Avengers? It’s A Whodunit

The premise for this episode of What If is interesting, as someone is killing potential members of the Avengers before they can be recruited by Nick Fury as part of the Avengers Initiative.

This is probably the darkest episode yet in the series so far with a thriller vibe to it.

Black Widow/Natasha Romanoff is framed for these murders, but it’s not her…

Betty Ross is traditionally Bruce Banner AKA the Hulk’s love interest and she was played by Liv Tyler in 2008’s The Incredible Hulk in the MCU. However, Liv Tyler didn’t reprise her role. In this episode, Betty is voiced by Stephani Panisello, best known for voicing Claire Redfield in the Resident Evil 2 Remake.

It’s also funny because the last time we saw her, Edward Norton was still in the role of Bruce Banner/Hulk. In this episode of What If, he’s already played by Mark Ruffalo (who is really voicing the character in this episode).

Natasha Romanoff/Black Widow is voiced by Lake Bell. Bell is an actor and voice actor. She has voiced many characters, including Poison Ivy in the amazing HBO Max animated series Harley Quinn.

With all the drama surrounding Scarlett’s lawsuit against Disney, perhaps this is for the best.

In this universe, Hank Pym’s daughter Hope Van Dyne dies while doing a mission for SHIELD. As revenge, he kills all the potential Avengers to avoid anyone from being used by SHIELD like his daughter was.

Here’s how he killed each potential Avenger:

No Avengers To Stop Loki, But Captain America And Captain Marvel Is Mankind’s Last Hope

With no Avengers to stop Loki and the Asgardians, they take over the world. However, there is still technically the first-ever member of the Avengers; Carol Danvers AKA Captain Marvel. With her tremendous power, it’s possible that she alone may be enough to defeat Loki and save the world.

Meet you next week. Until then, excelsior!