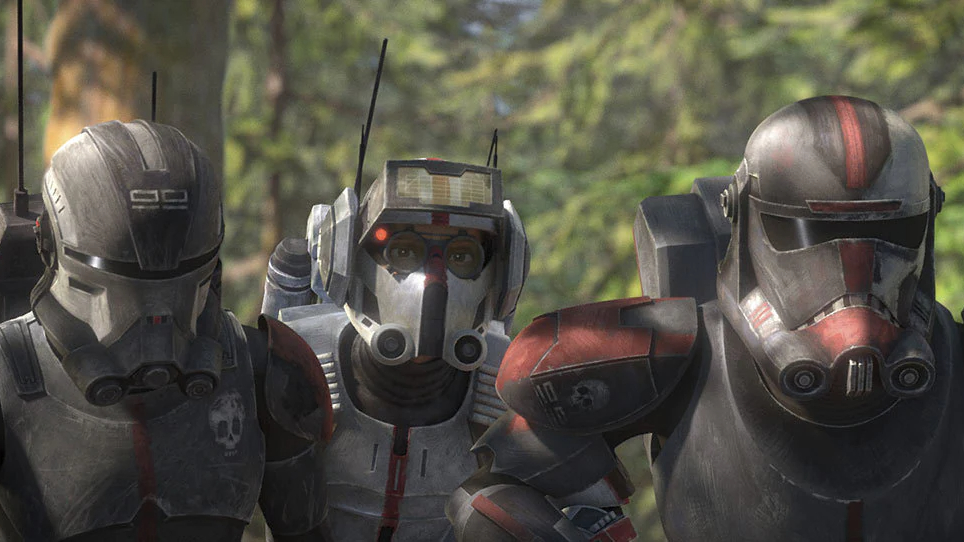 Disney has announced that Star Wars The Bad Batch will return for a second season in 2022, which is less than a year from now. However, they have yet to reveal a specific release date.

Star Wars The Batch Batch is the latest animated series in the long-running sci-fi franchise and itâ€™s currently ongoing with 14 episodes so far available to stream on Disney+ Hotstar Malaysia. Only two episodes are left in this season.

Star Wars: @TheBadBatch will return for a second season in 2022. Prepare for the two part finale of season one starting tomorrow, only on @DisneyPlus. #TheBadBatch pic.twitter.com/TOs5Lh34bT

Star Wars The Bad BatchÂ follows the elite and experimental clones of the Bad Batch as they find their way in a rapidly changing galaxy in the immediate aftermath of the Clone Wars. Members of Bad Batch; a unique squad of clones who vary genetically from their brothers in the Clone Army; each possess a singular exceptional skill that makes them extraordinarily effective soldiers and a formidable crew.