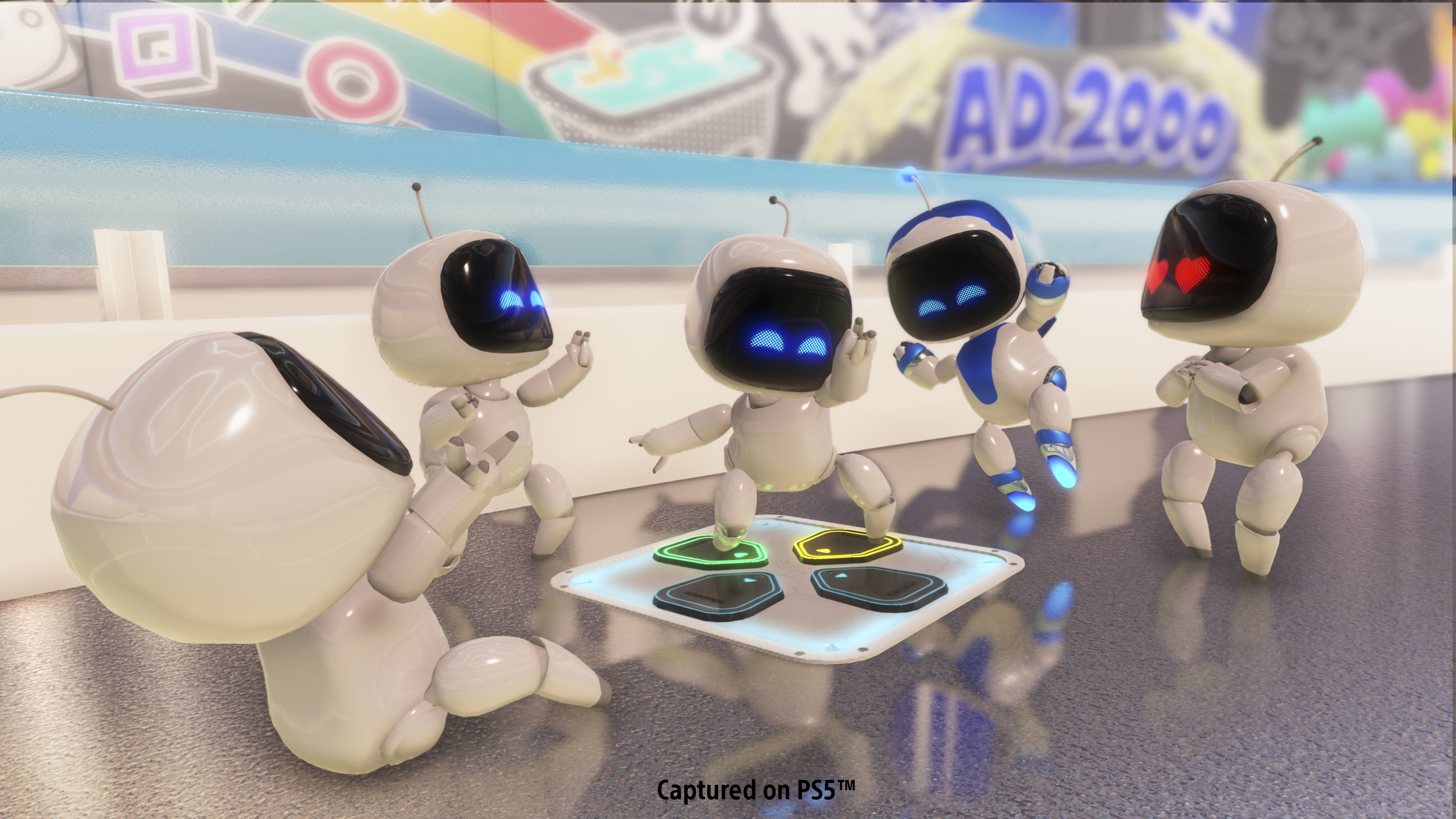 The Sony Interactive Entertainment subsidiary has teased its “most ambitious game yet” on its website, stating that it’s still currently in development. The Tokyo-based studio is also hiring for 13 positions, specifically for gameplay programming, game design, engine, art, and audio.

“We are a new and dynamic PlayStation Studio based in vibrant Tokyo, Japan. We create top-quality games for players of all ages on PlayStation. Our latest works are the critically acclaimed Astro Bot: Rescue MissionÂ for Playstation VR andÂ Astroâ€™s Playroom for PlayStation 5. Weâ€™re currently hard at work on our most ambitious game yet!”

For more on Astro’s Playroom, check out our glowing review of the tech demo.