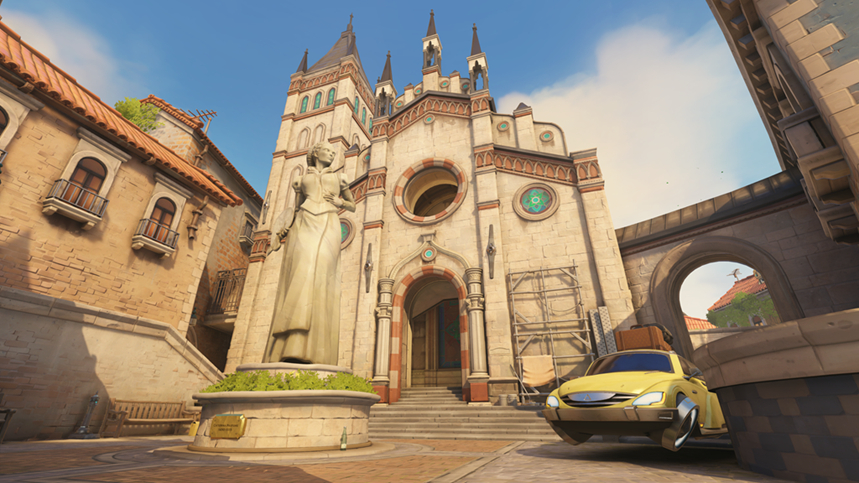 Explore this Talon base located in Italy â€“ discover the best corners for your Junkrat tyres and the best rooftop views for your Widowmaker snipe shots. Team up and take down your enemies in winding stairwells, quiet cobblestone streets, or the Talonâ€™s secret den.

The Overwatch Malevento map was originally set to debut weeks ago, but it was delayed following the recent lawsuits and problems. Several big wigs have also left the company since, including former Blizzard president J. Allen Brack and former lead level designer Jesse McCree.

Free Fire Is Now The Sponsor Of The Brazilian Football Team