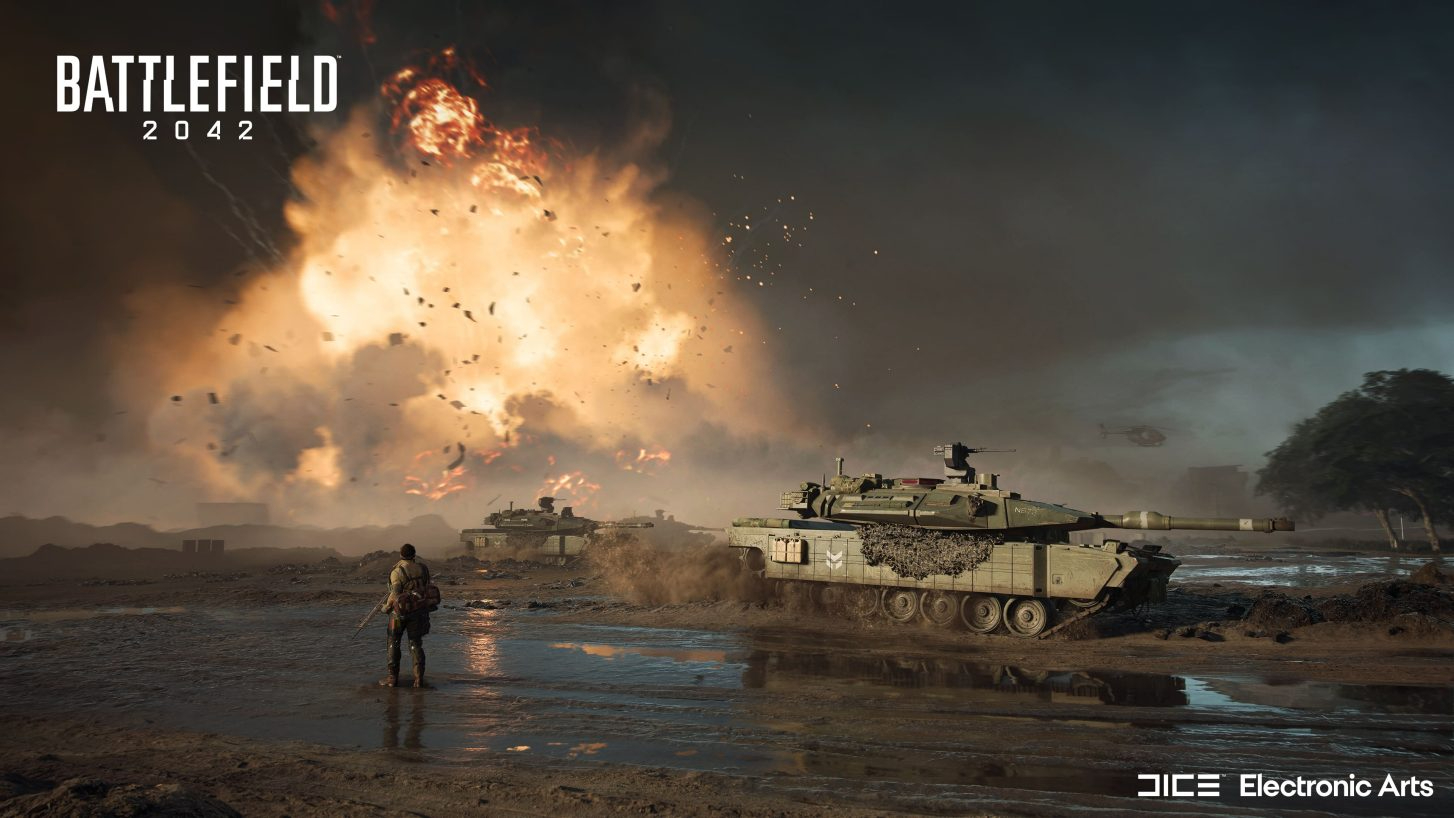 EA and DICE have announced that Battlefield 2042 has been delayed to 19 November 2021. It was originally slated to release on 22 October 2021.

In an official statement, DICE general manager Oskar Gabrielson said that the game has been delayed due to the ongoing COVID-19 pandemic:

Weâ€™ve made the decision to shift the launch of Battlefield 2042. The game will now be released worldwide on November 19th, 2021.

Building the next generation of Battlefield during a global pandemic has created unforeseen challenges for our development teams. Given the scale and scope of the game, we had hoped our teams would be back in our studios together as we move towards launch. With the ongoing conditions not allowing that to happen safely, and with all the hard work the teams are doing from home, we feel it is important to take the extra time to deliver on the vision of Battlefield 2042 for our players.

Your enthusiasm for the game has been very inspiring. We believe in the game weâ€™re making, and we thank you for your patience as we put some finishing touches into the experience.

Updates on the Open Beta will be coming later this month.

In the meantime, check out theÂ Battlefield 2042 gameplay trailer below:

[Report] We're Getting A BioShock Sequel, I Guess...