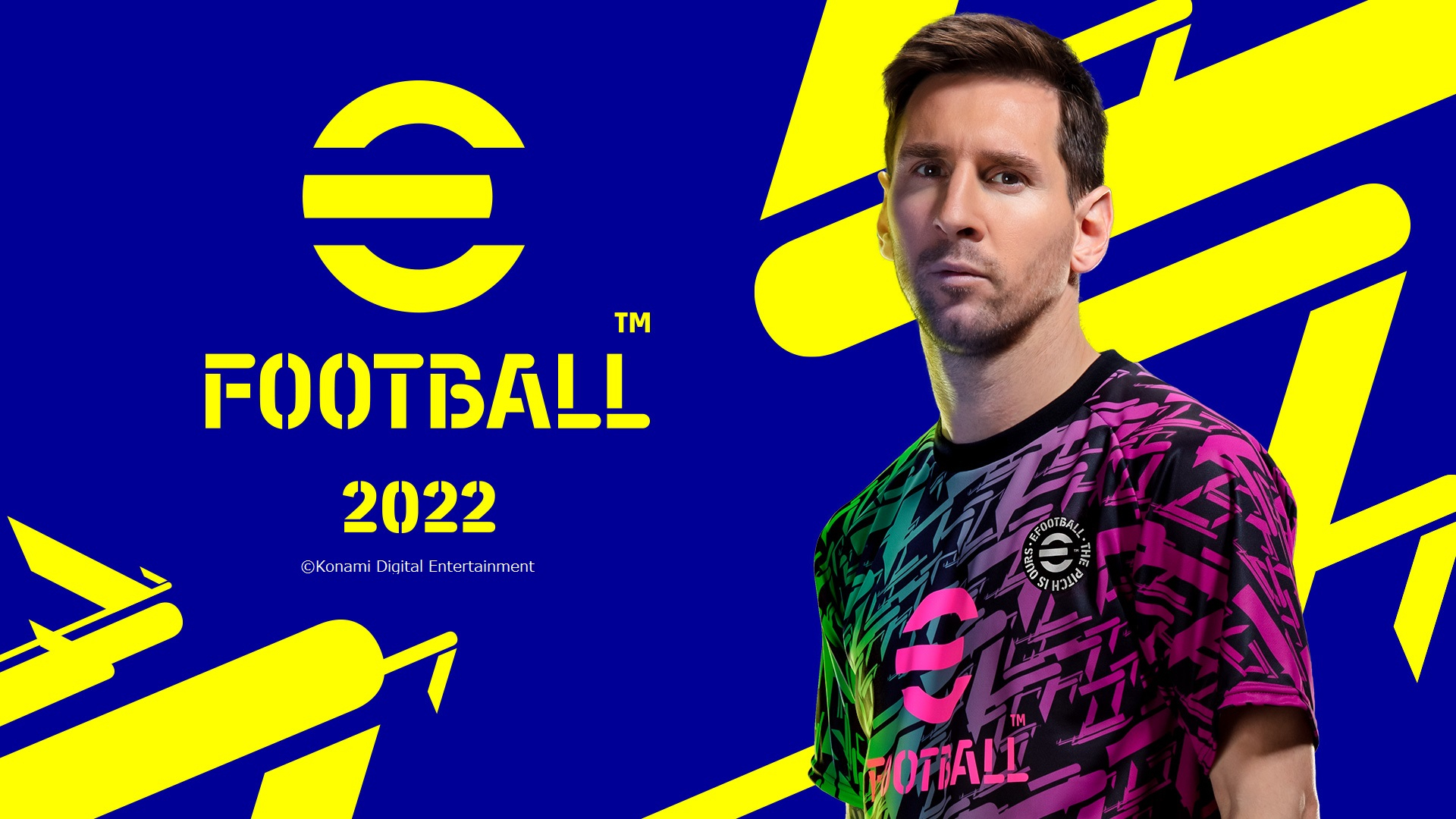 Konami has announced the official title for the first season of their free-to-play eFootball platform. It’s eFootball 2020 and it will officially launch on 30 September 2022 for the PS5, PS4, Xbox Series X, Xbox Series S, Xbox One, PC, iOS, and Android.

According to Konami (via Twitter), the first major free update for #eFootball will include:

On mobile, eFootball 2022 will be overhauled in Unreal Engine with new features. It will be delivered as an update to the existing PES 2021 app, current mobile users will be able to carry over many of their current items once it launches.

In the future, Konami will implement the following updates: