If you’re curious about Marvel’s latest turn-based combat title developed by Firaxis, we have some juicy reveals for you.

Marvel and Firaxis just released gameplay footage (via IGN) for its upcoming strategy RPG title Marvel’s Midnight Suns. As predicted earlier on, the game’s turn-based combat is similar to XCOM; your enemies consist of Hydra agents and demons. However, each character’s commands and attacks are card-based ala Hearthstone; you pick a card and play it to unleash its ability, be it a simple claw swipe from Wolverine to powerful AoE attacks that cost resources.

Apart from that, your Marvel party members (from Doctor Strange to Blade and Ghost Rider) can also chill out in this hub called the Abbey, which has its own secrets. You can talk and build relationships with these superheroes to power up their combat abilities, as well as give them powerful card abilities for them to use. 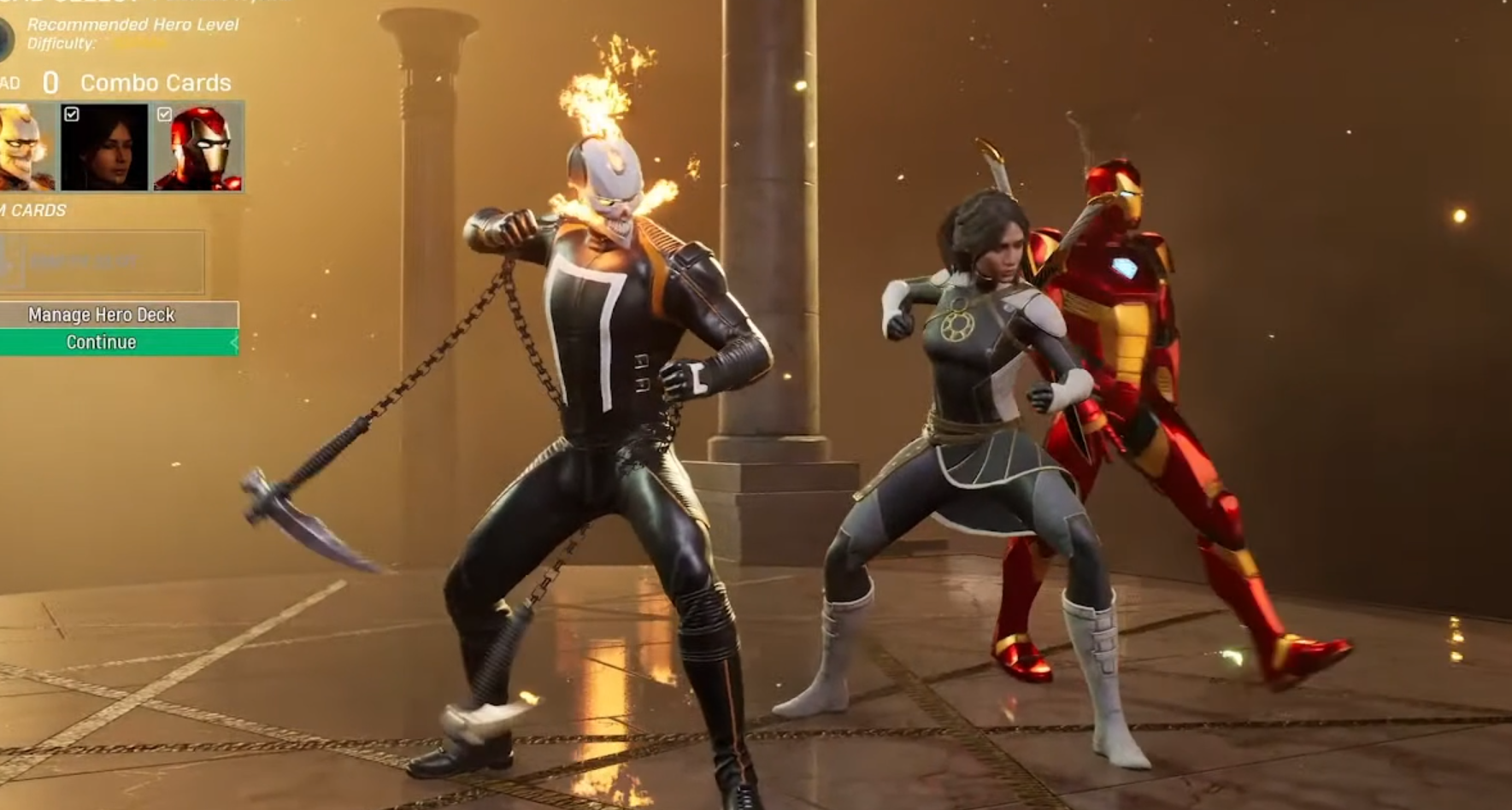 The main character you play, who ties this all together, is called the Hunter, whom you can customize to your whim. Here’s the superhero roster so far:

Check out the gameplay below, and also a screencap of a chuckle-worthy line from Magik. Marvel’s Midnight Suns will be out on March 2022 for PC, Xbox Series, Xbox One, PS4, and PS5. 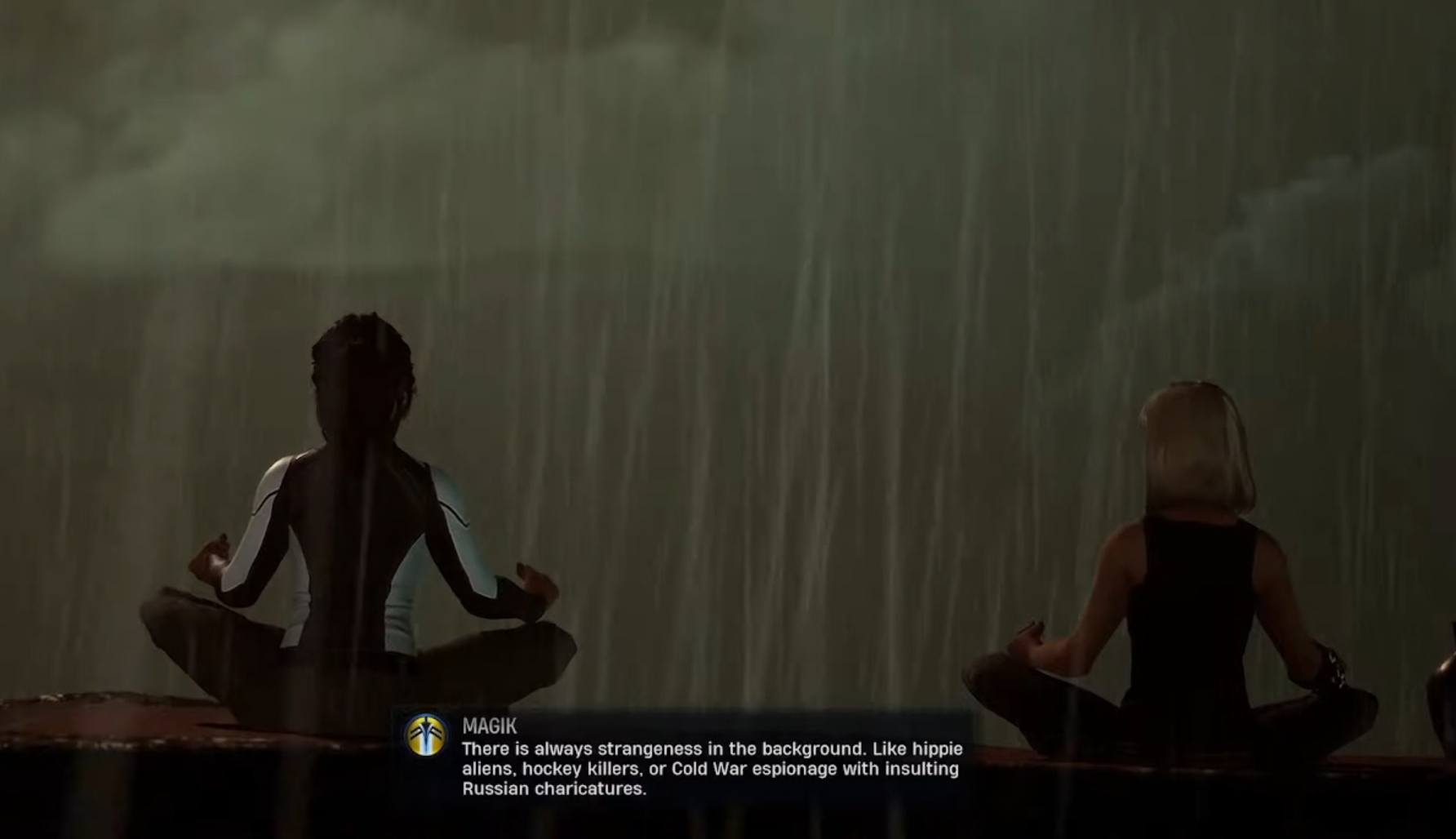 It's the calm before the storm that is game news and announcements for the upcoming month of June. And longtime JRPG series Dragon Quest isn't going t...