At a regional and local press and partner event today, The Walt Disney Company showcased an extensive slate of global, regional and local language content for Disney+ and Disney+ Hotstar, and unveiled over 20 new APAC content titles including 18 Originals. Consumers can look forward to a wide range of original stories by top content creators from the region, in addition to the vast library of branded content from Disney, Marvel, Star Wars, Pixar, National Geographic and Star.

The new APAC projects include original productions by leading content creators, from star-studded scripted live-action tent-pole series including drama, comedy, fantasy, romance, science-fiction, crime, horror; to variety shows, documentaries and anime from several markets, including Japan, South Korea, Indonesia, Greater China and Australia. Subject to local availability, the new APAC content titles will be available on the streaming service over the next year. The new projects unveiled today are part of Disney’s ambition to greenlight over 50 APAC Originals by 2023.

â€œFor many decades, The Walt Disney Company has been entertaining consumers and has been an integral part of the local creative ecosystem. Today, we are making another commitment by combining the global resources of the company with the best content creators from Asia Pacific to develop and produce original stories on Disney+.

With over-the-top services going mainstream, emergence of world-class content from Asia Pacific and rising consumer sophistication, we believe that this is the right time for us to deepen our collaboration with the region’s best content creators to deliver unparalleled storytelling to global audiences.â€

Over the next few years, Disney will be launching a slate of premium branded entertainment on the streaming service, including content from its global franchises, general entertainment content from Star and local language originals from APAC.

â€œOur production strategy is centred on working with the best local storytellers in the region, leveraging our brand power, scale and dedication to creative excellence.

We look forward to collaborating with award-winning and emerging creative talent in Asia Pacific and sharing authentic stories that reflect the unique cultural and social dynamics from this region to global audiences.”

Consumers in Malaysia can look forward to an extensive slate of APAC content coming to Disney+ Hotstar over the next year, including â€œEjen Ali Season 3â€. In this newest season of the highly anticipated Malaysian animated series, which is co-produced by Primeworks Studios, Wau Animation and Disney+ Hotstar, characters travel to the futuristic city of Cyberaya with secret agents and do the mission impossible. 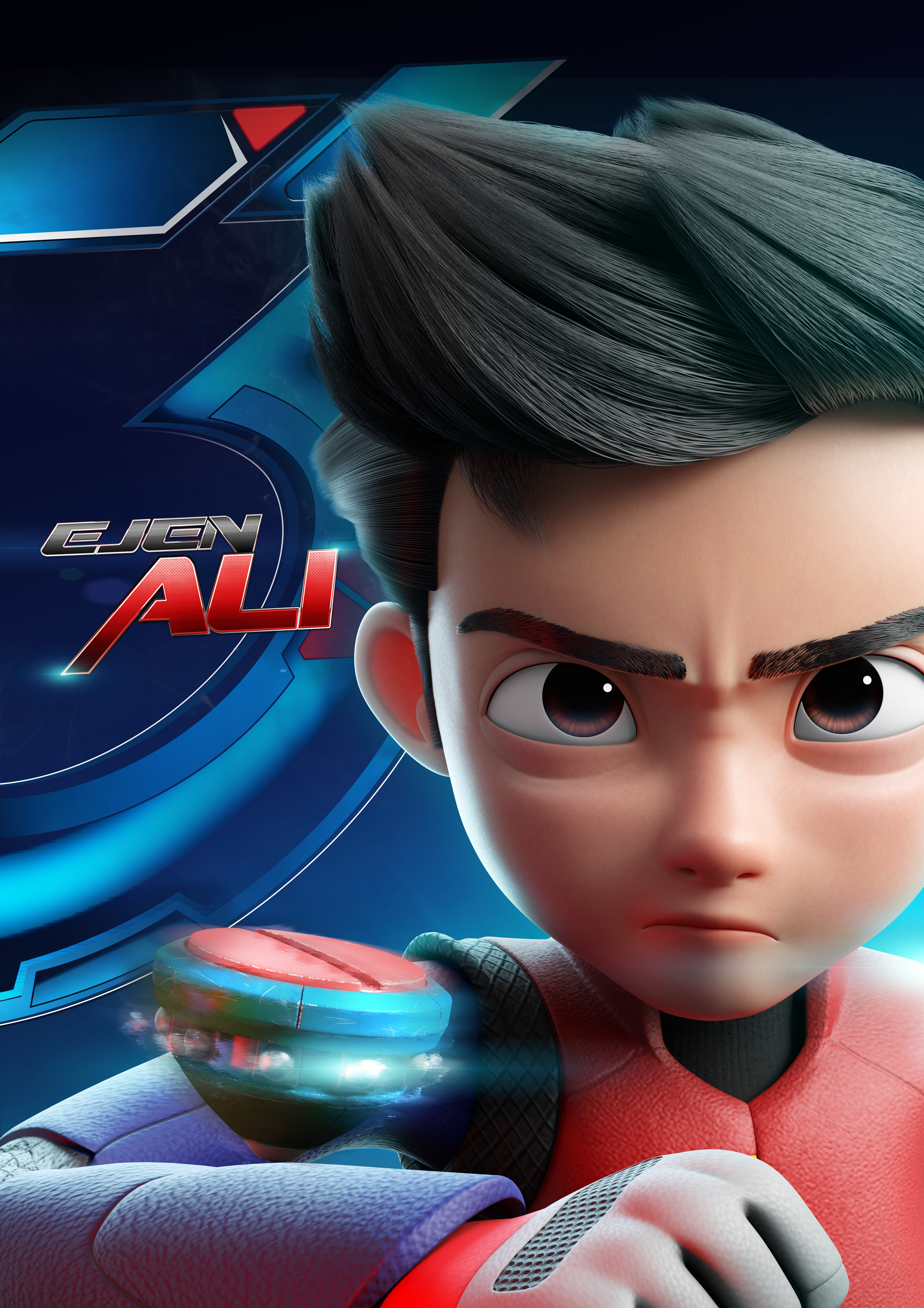 Key highlights of the new APAC content titles include: 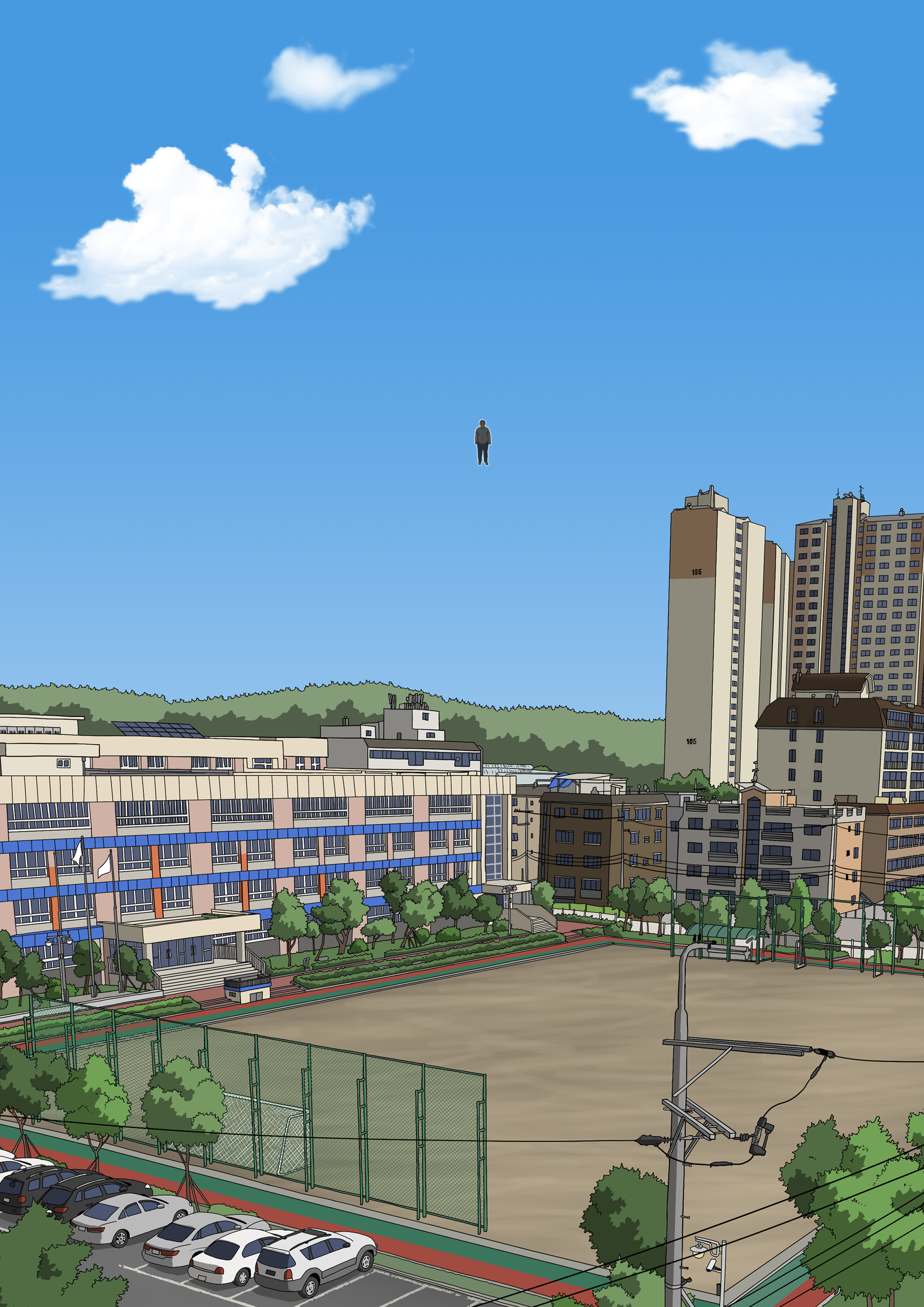 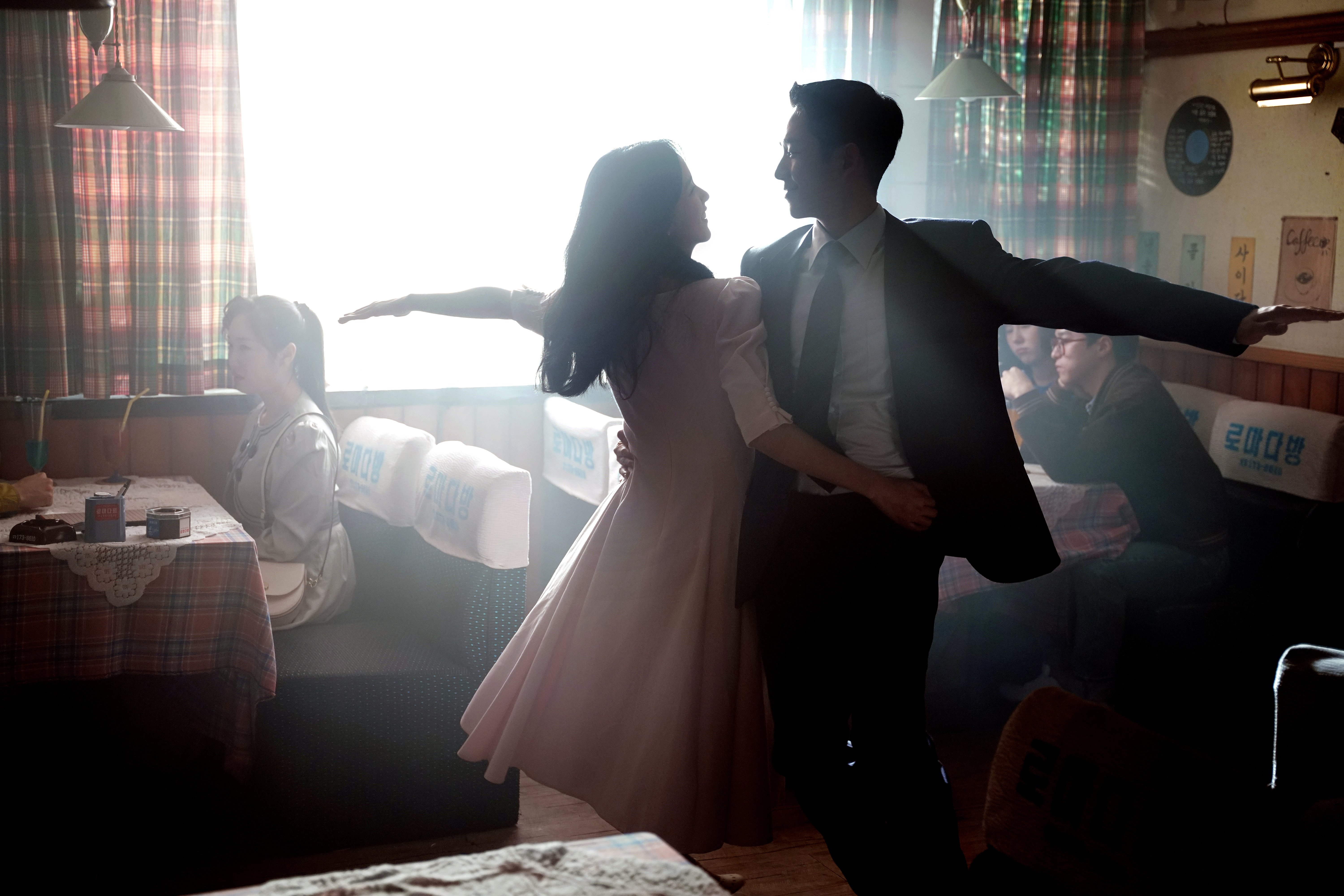 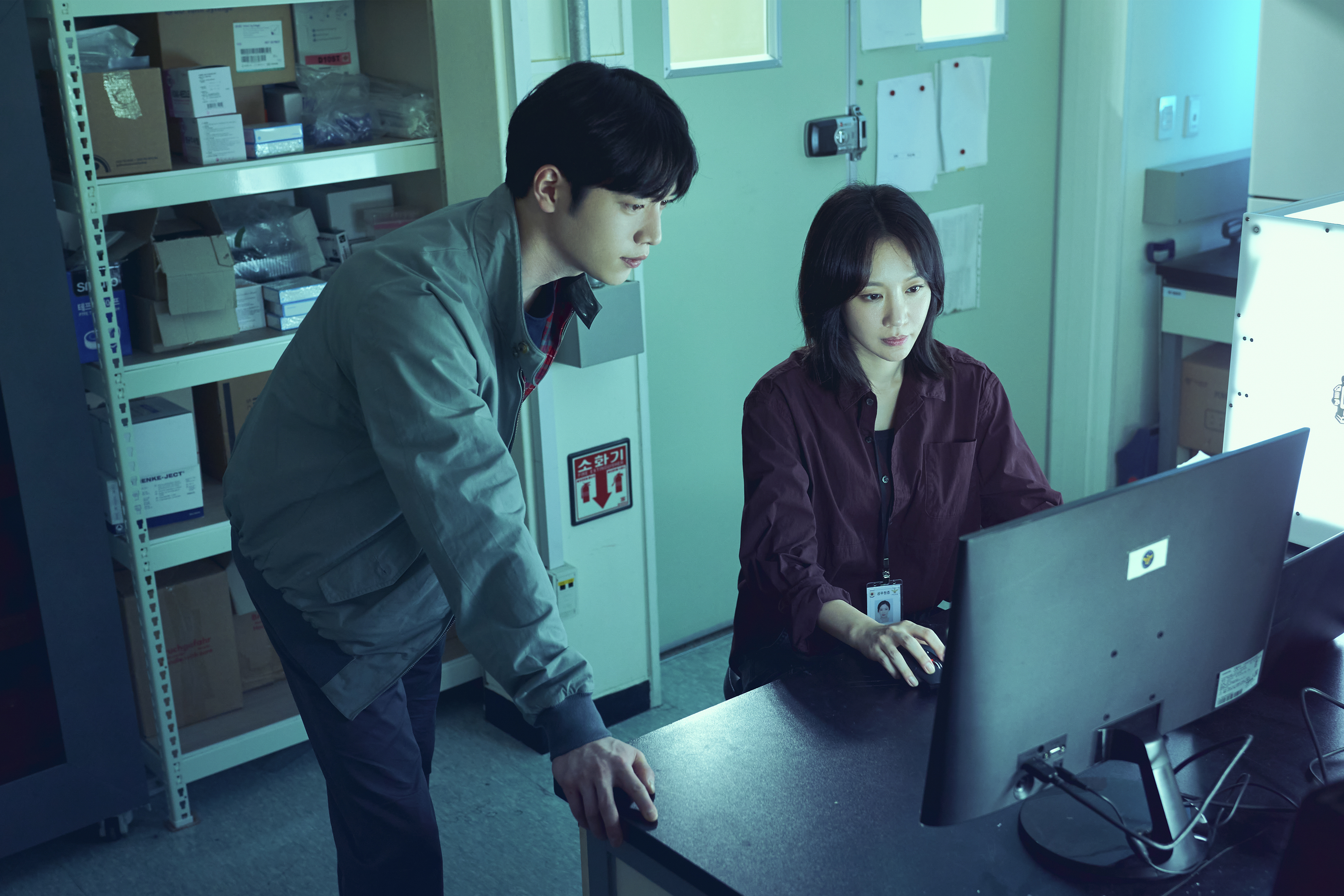 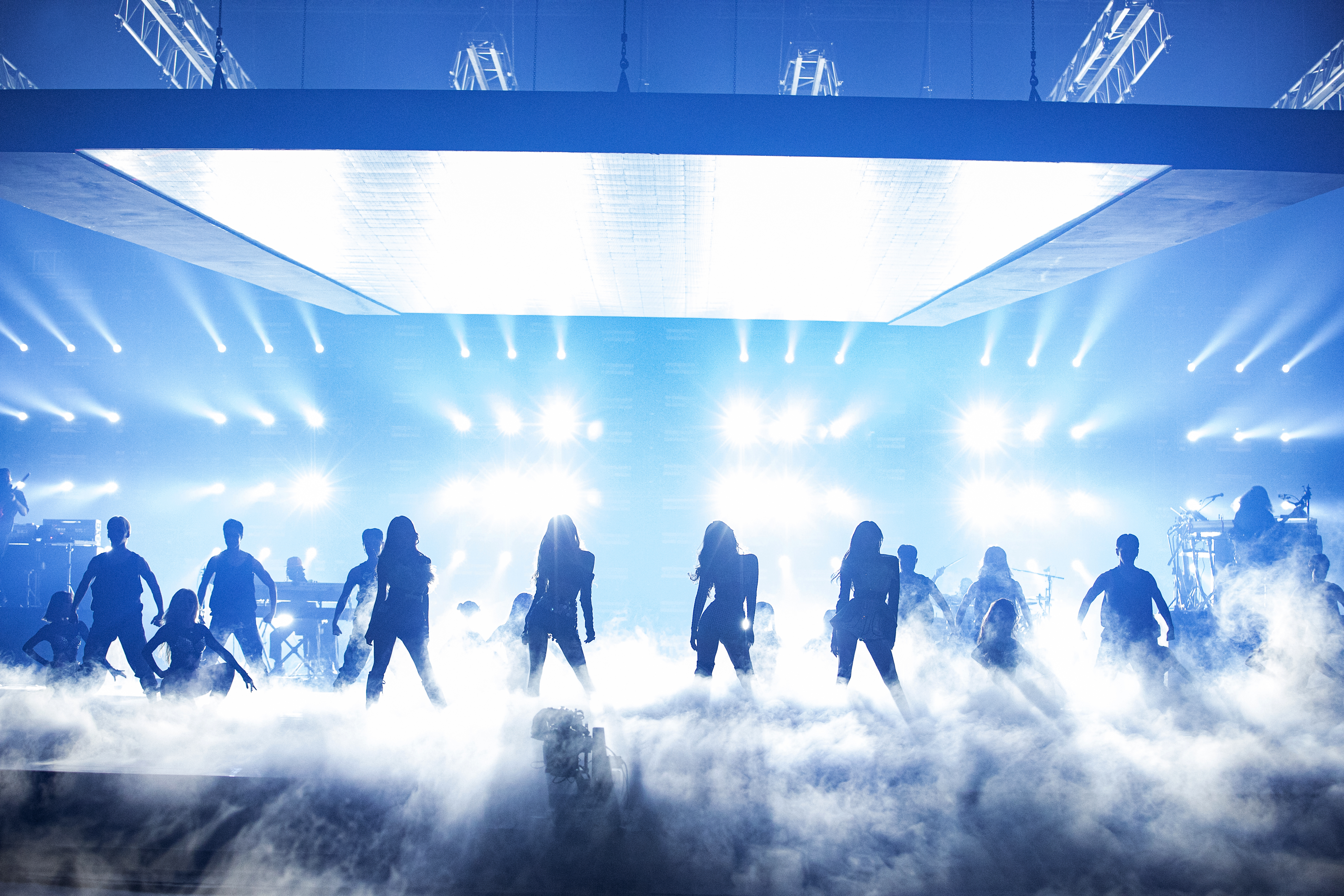 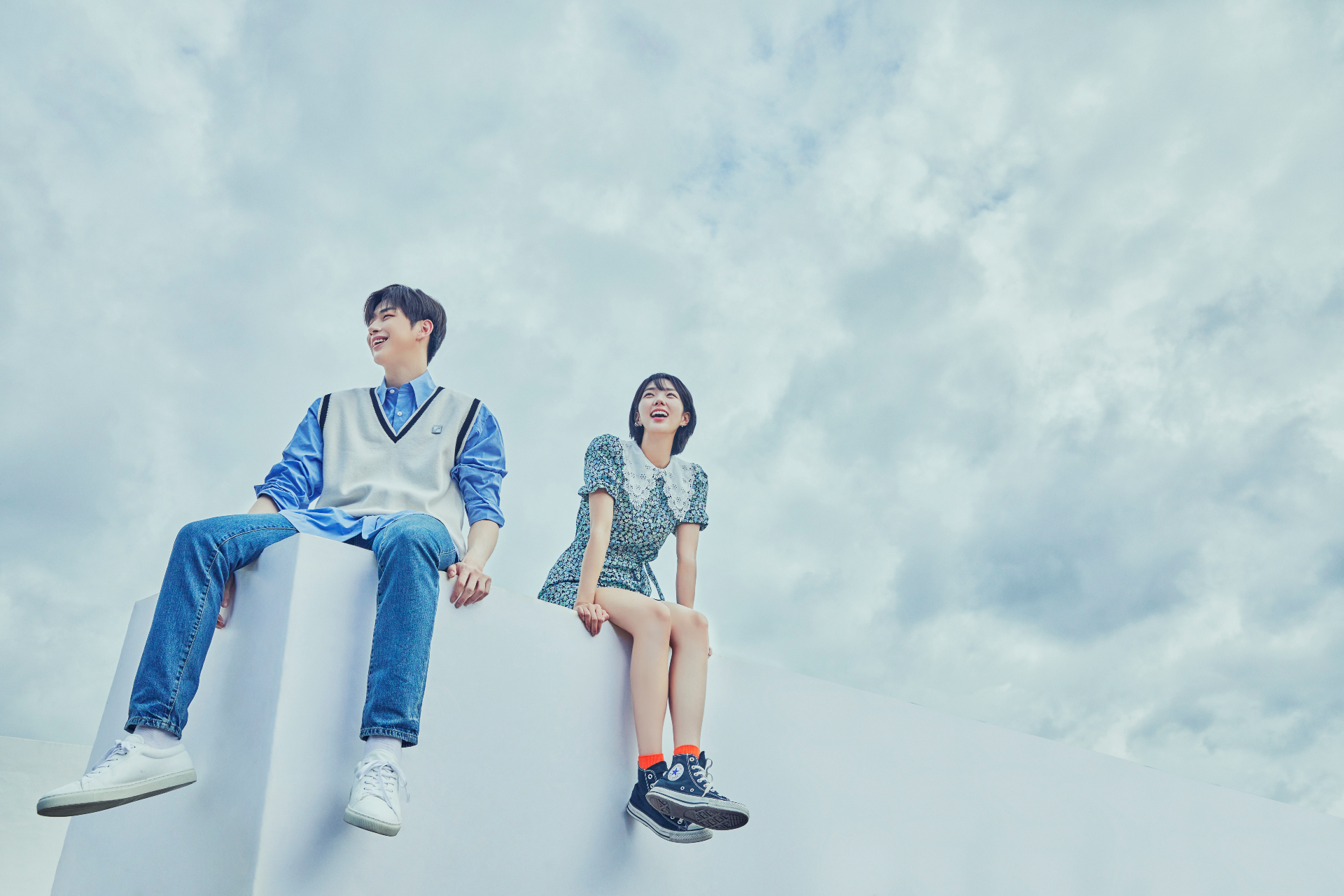 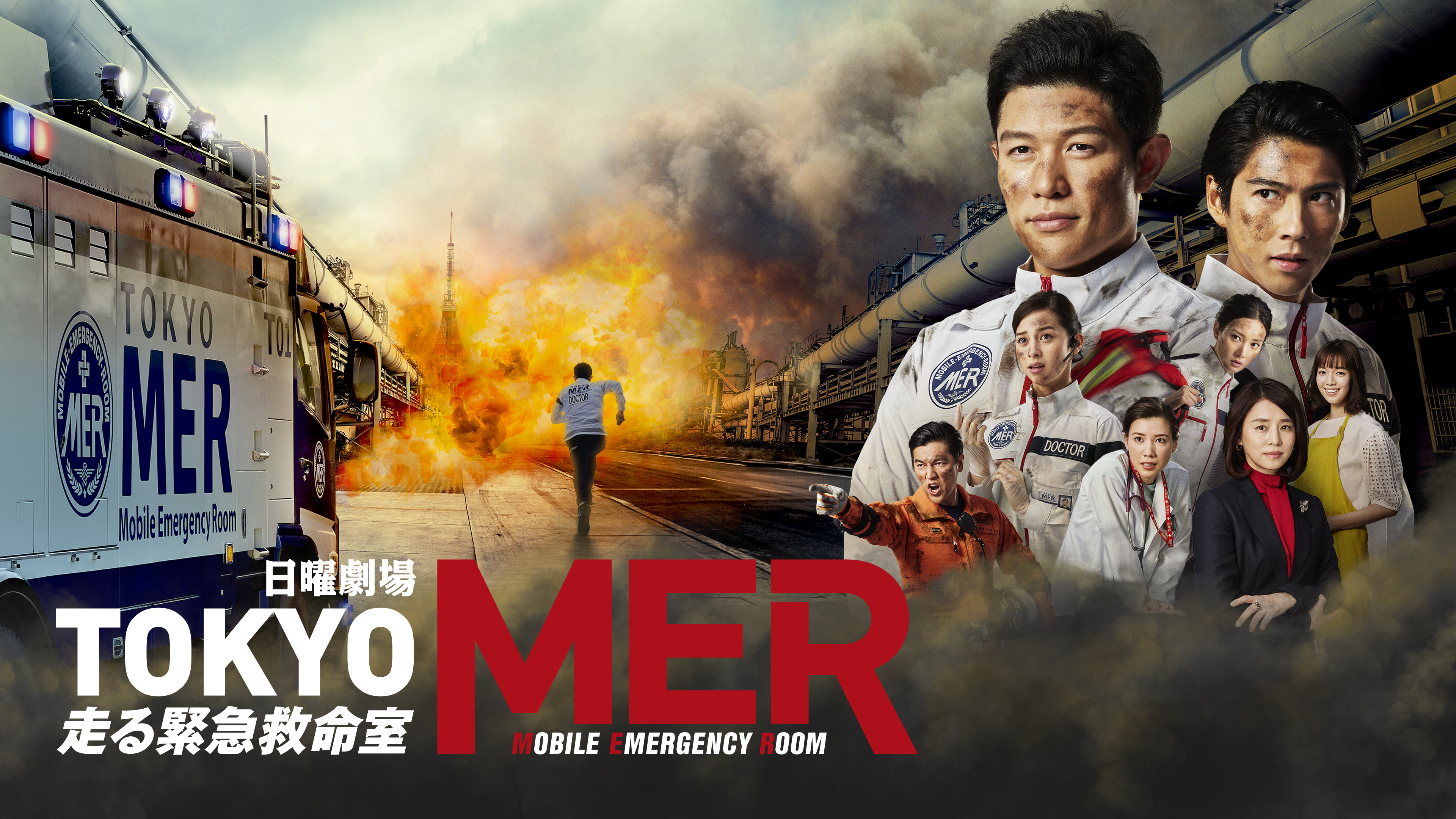 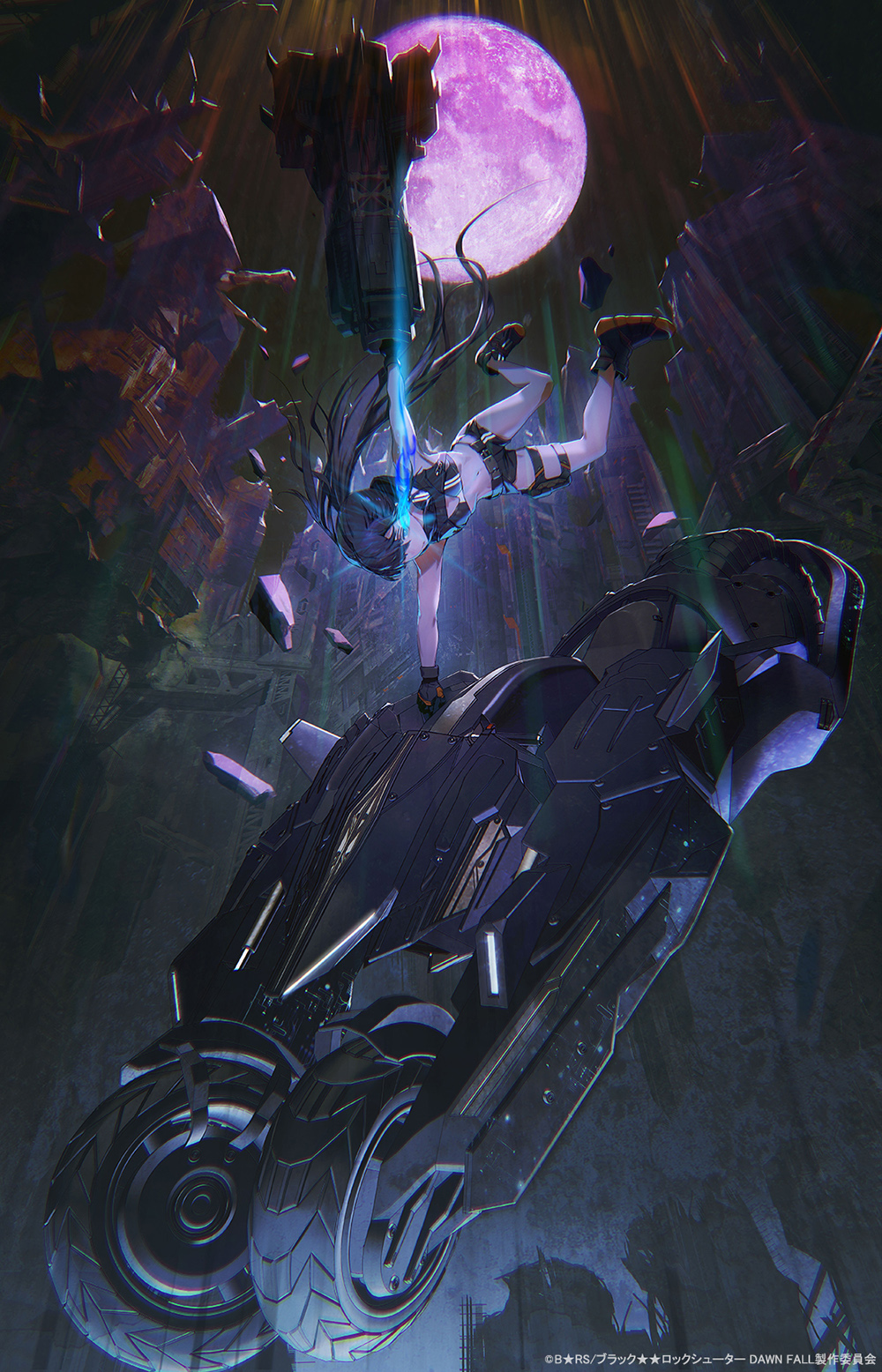 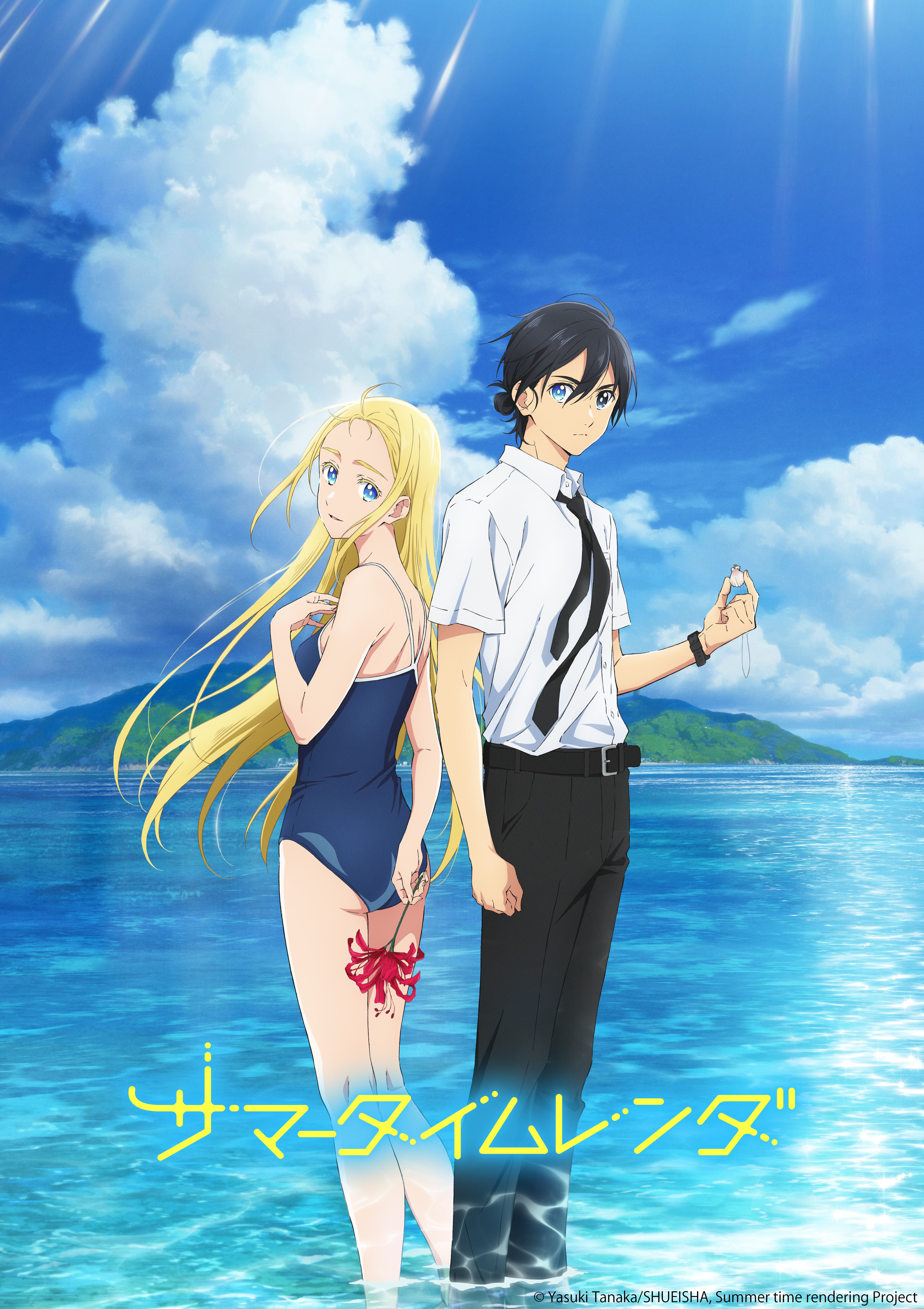 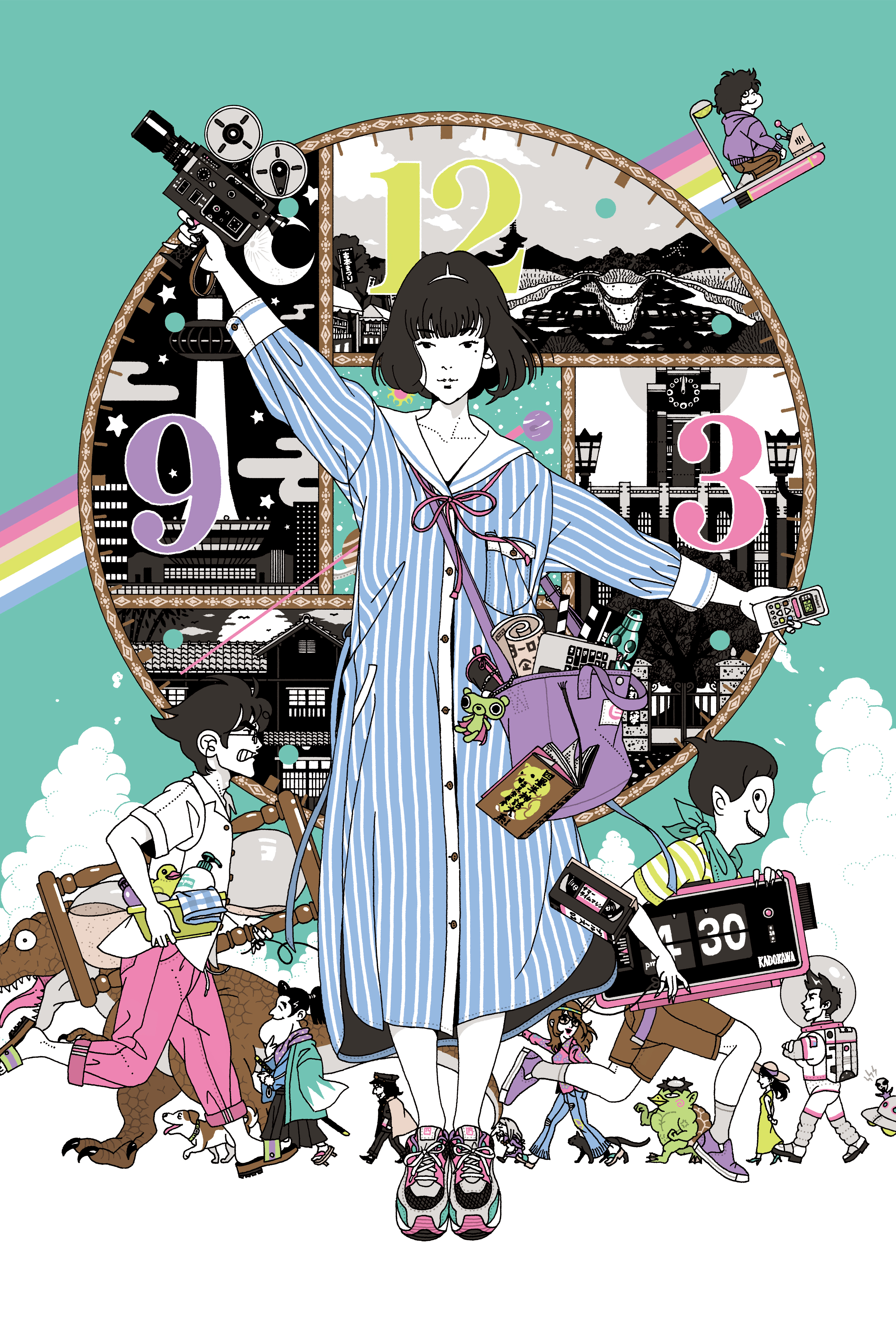 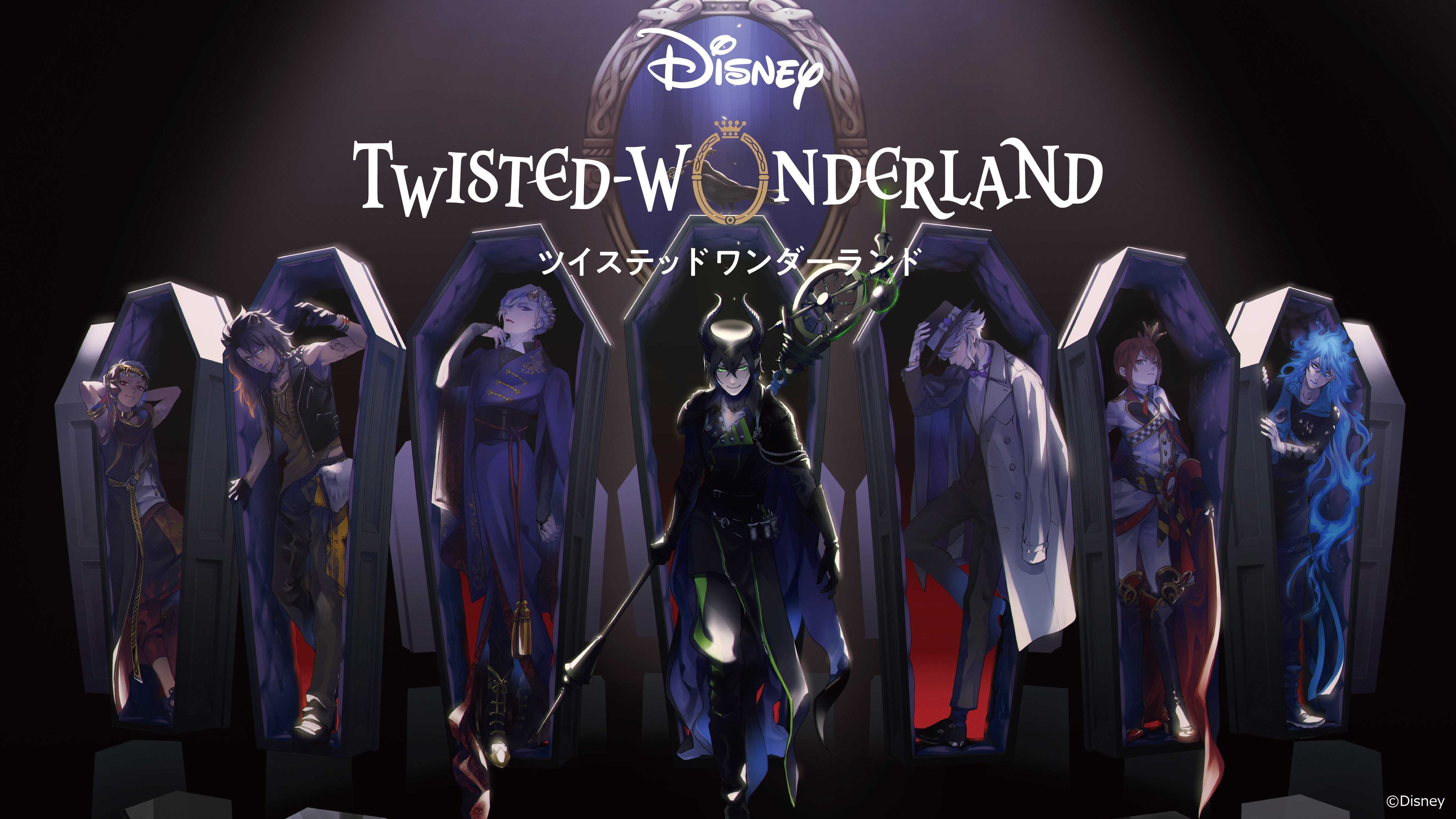 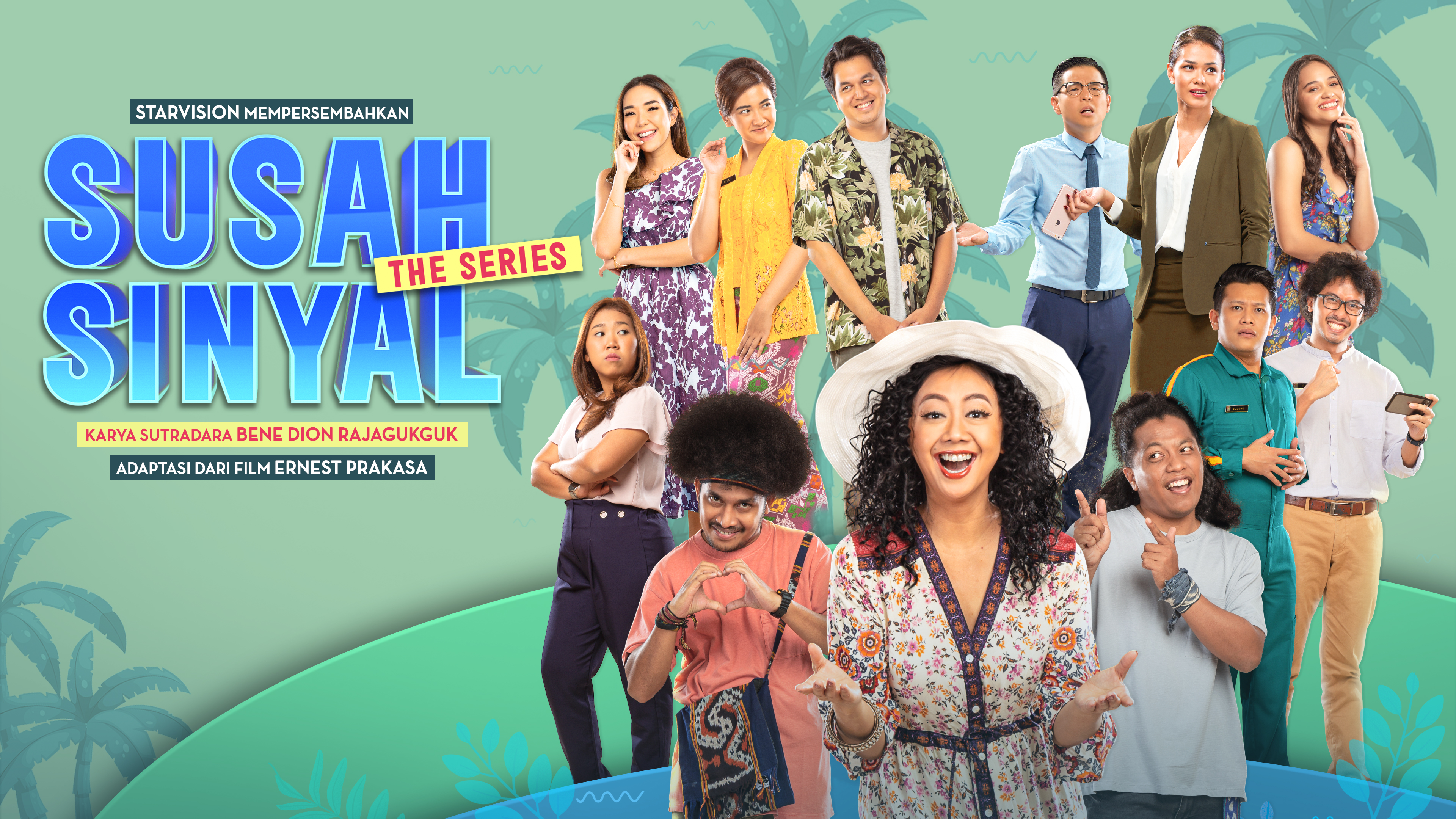 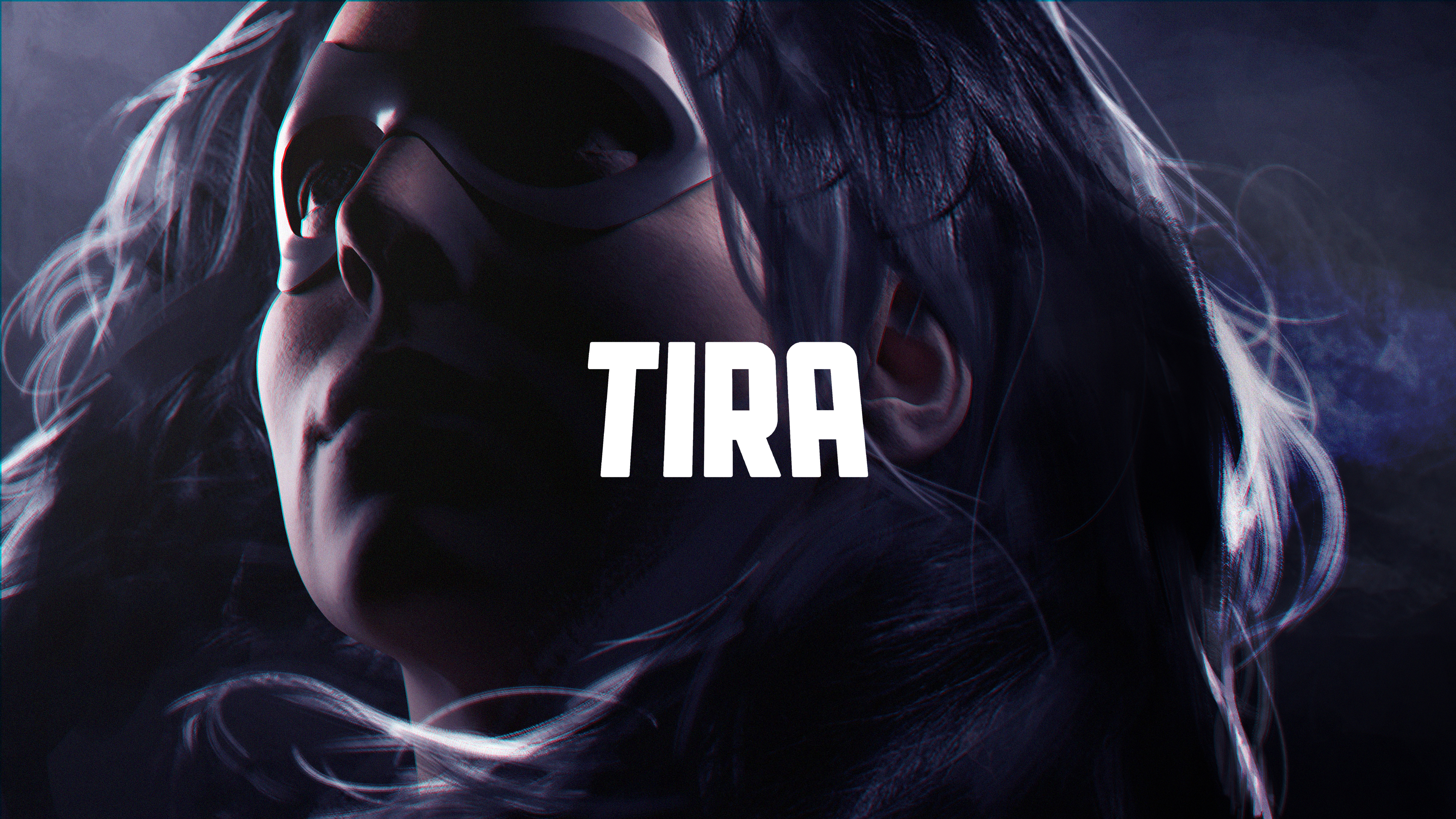 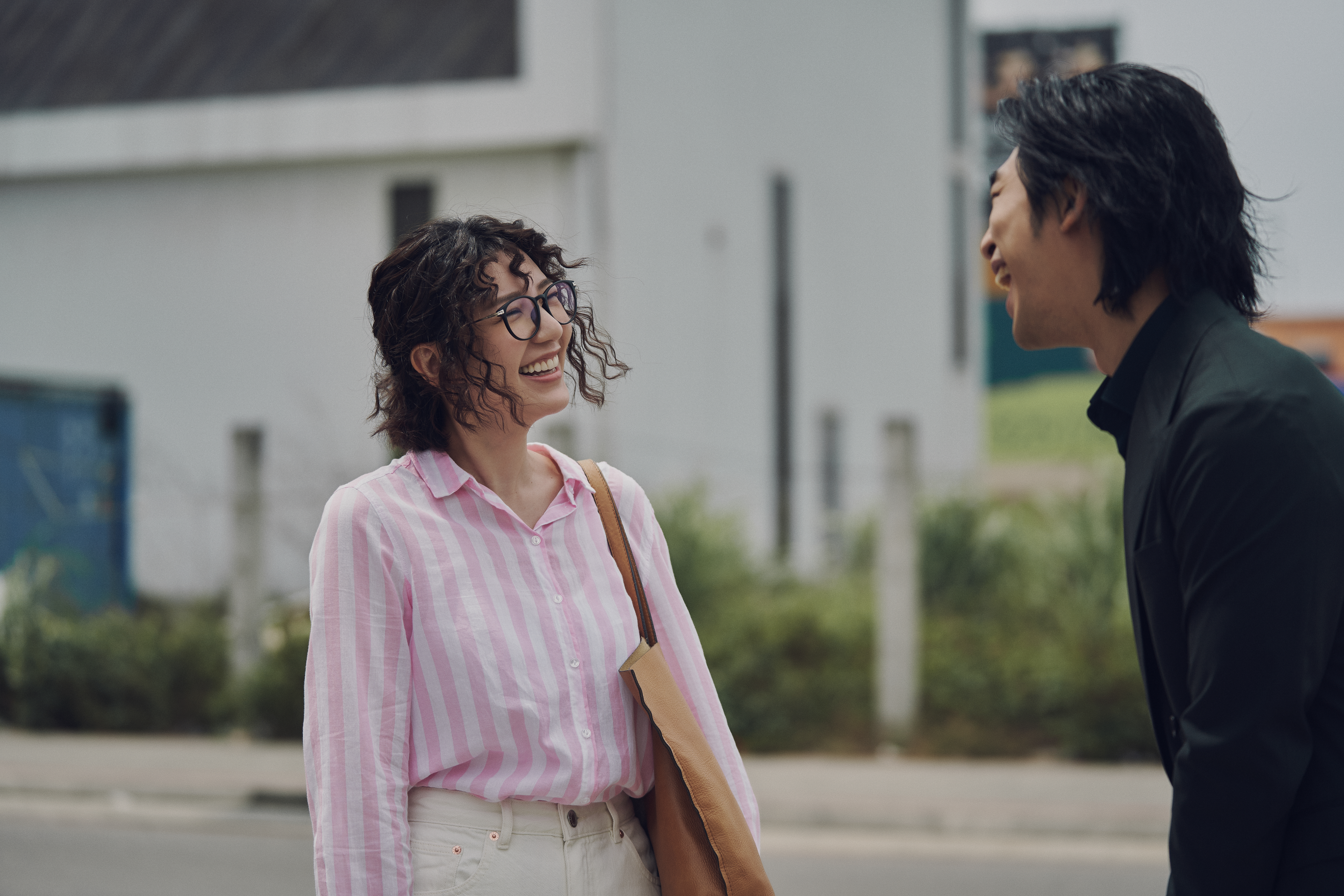 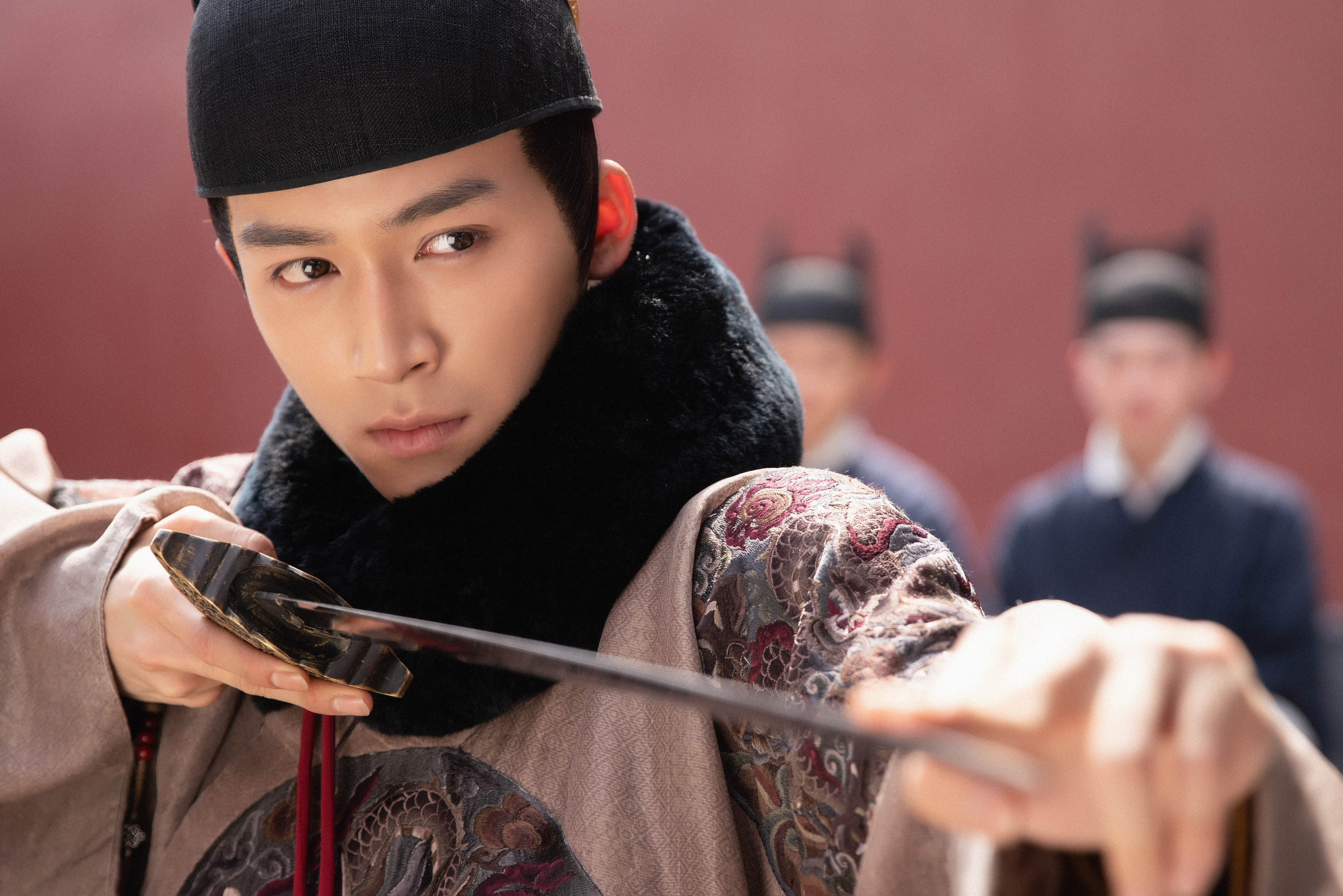 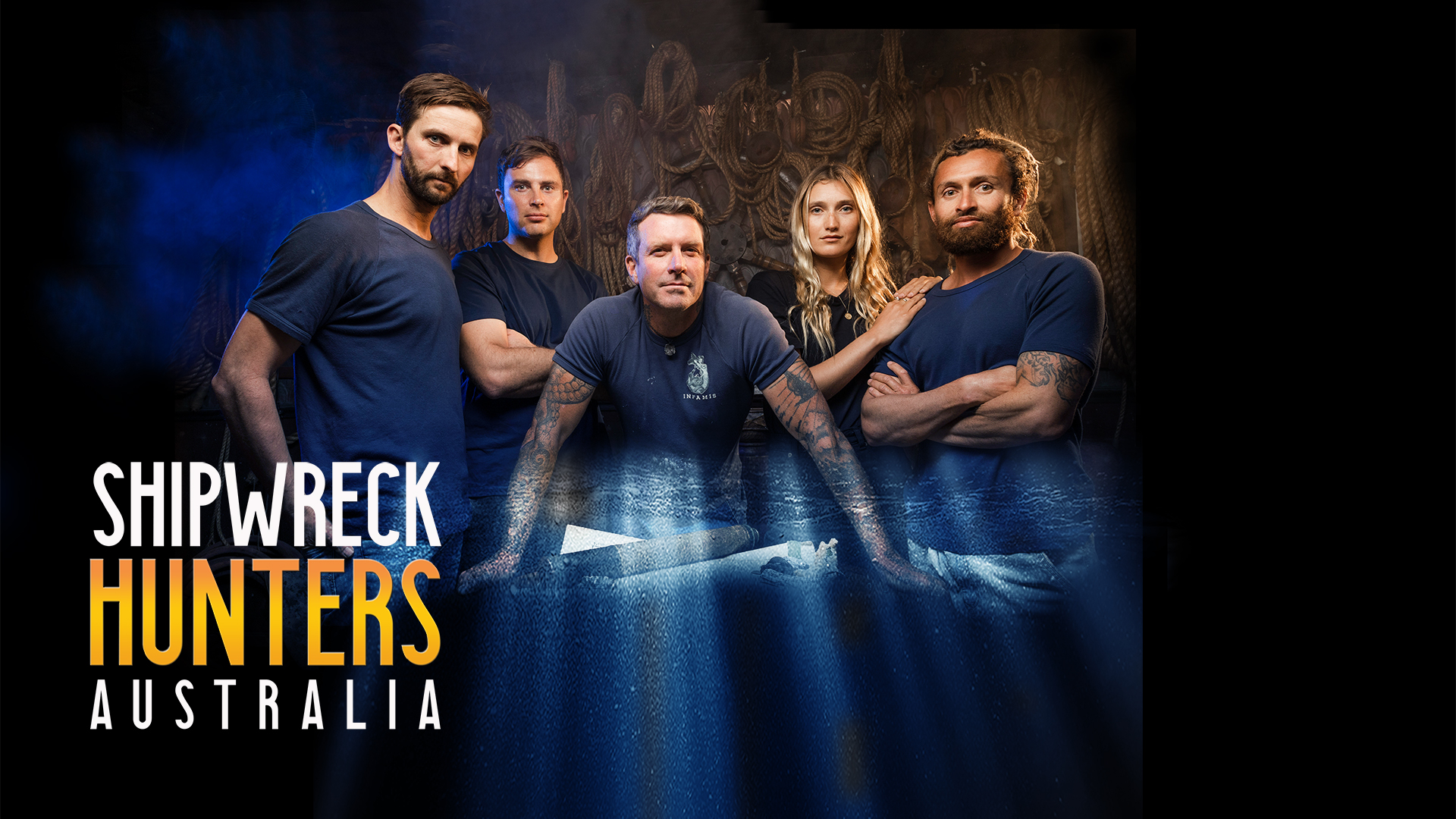 Disney today also announced the launch of The Walt Disney Companyâ€™s â€œAPAC Creative Experience Program,â€ a first-of-its-kind bespoke initiative that will connect hundreds of top creators from APAC with Disneyâ€™s world-class filmmakers and creators. Through creative masterclasses, live panels and other engagement activities, Disney will provide opportunities forÂ leading creators from APAC to meet executives and creatives from many of the company’s key brands and studios.

â€œWe hope that this program will inspire the creative community and add further momentum to the creative development of Asia Pacific, which I believe is emerging as a global content and media powerhouse. The creative talent and content we are seeing from many APAC countries is world-class and will only get better.

Disneyâ€™s unparalleled storytelling is the foundation of our special connection to our audiences and we look forward to offering top talent in the region with insights into the creative processes of the world’s best storytellers.â€

The ASUS ROG Phone 3 has been officially announced, and it's powerful. It features a 6.59-inch OLED HDR colour-calibrated screen with a fast 144Hz ref...

News
The Next Fable Game Will Use The Forza Engine

Xbox's next big in-house role-playing game will be using the same engine that's powering its key racing games, according to a new job listing. The ...