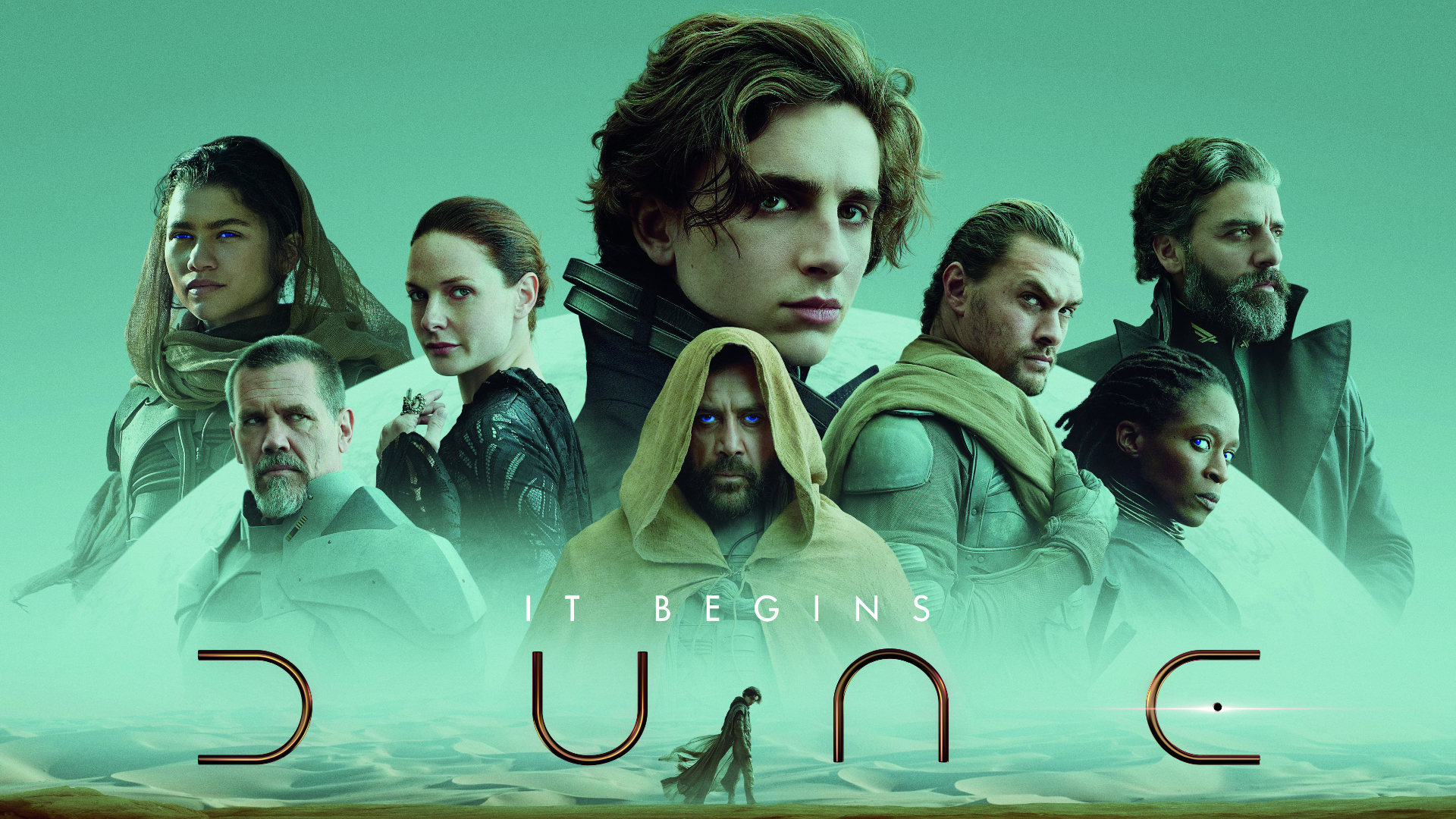 Dune Part Two has been officially greenlit by Legendary Pictures. Director Denis Villeneuve is set to return and the sequel to the recently-released Dune Part One is scheduled to premiere on 20 October 2023 exclusively in theatres.

This is only the beginning…

Thank you to those who have experienced @dunemovie so far, and those who are going in the days and weeks ahead. We're excited to continue the journey! pic.twitter.com/mZj68Hnm0A

In a statement to the Hollywood Reporter, Denis Villeneuve said:

â€œI just received news from Legendary that we are officially moving forward with Dune: Part Two,â€ Villeneuve said in a statement. â€œIt was a dream of mine to adapt Frank Herbertâ€™s Dune and I have the fans, the cast, and crew, Legendary and Warner Bros. to thank for supporting this dream. This is only the beginning.â€

Dune Part One turned out to be one of the best movies of 2021 and you can check out my full review of the movie by heading over here. The movie has already garnered over US$225 million globally, which is a great start considering that we’re still in an ongoing pandemic.

Malaysian Cinemas Nationwide Are Shutting Down Until Further Notice

Bunnies Be Damned. D.Va is Now A Cat