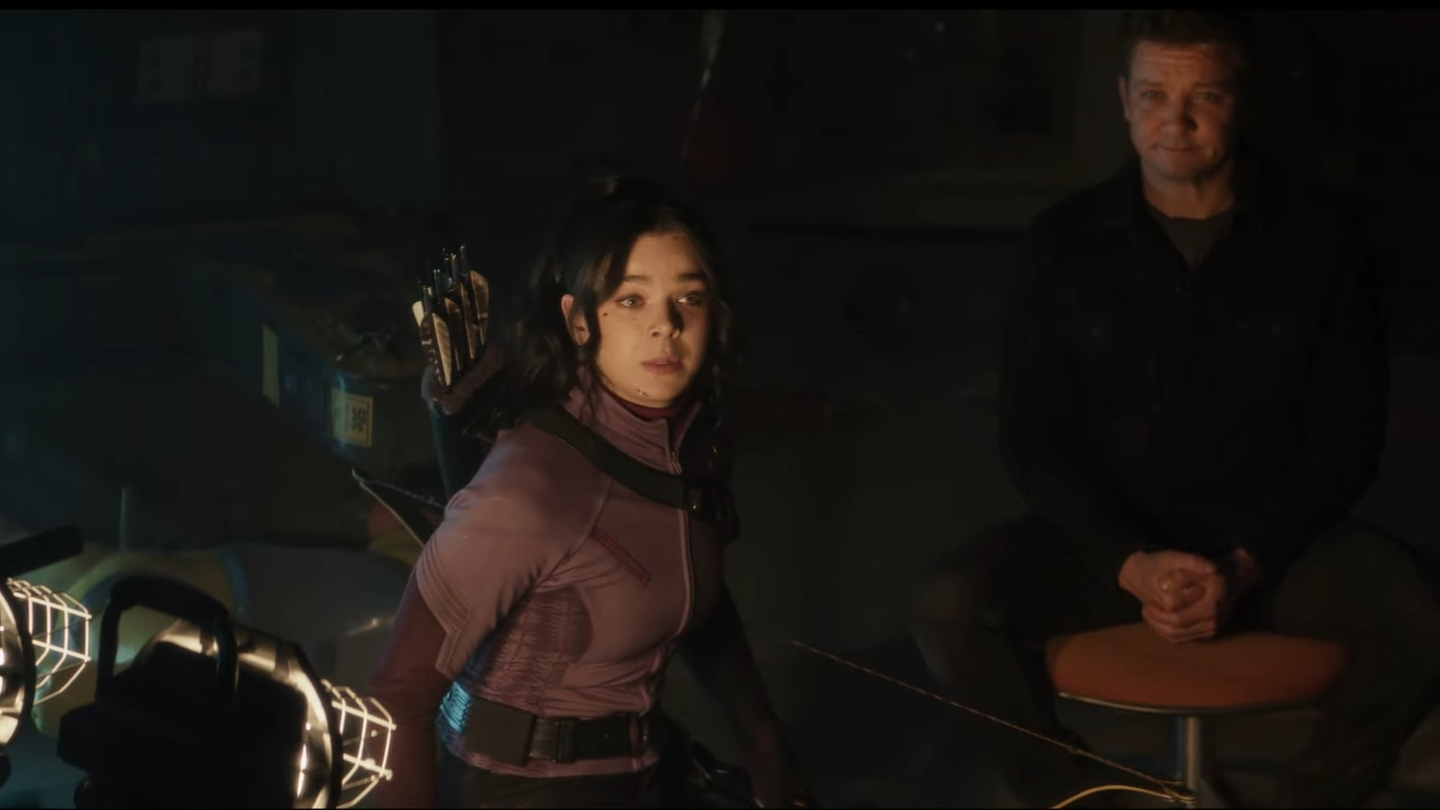 Disney+ and Marvel Studios have unveiled an adorable new teaser trailer for the upcoming Hawkeye series with a cute Christmas-y vibe and a few new scenes featuring Kate Bishop.

Hawkeye will premiere its first two episodes on 24 November 2021.

ThereÂ will only be a total of six episodes in its first season.

You can check out my breakdown of the previous trailer byÂ heading over here.