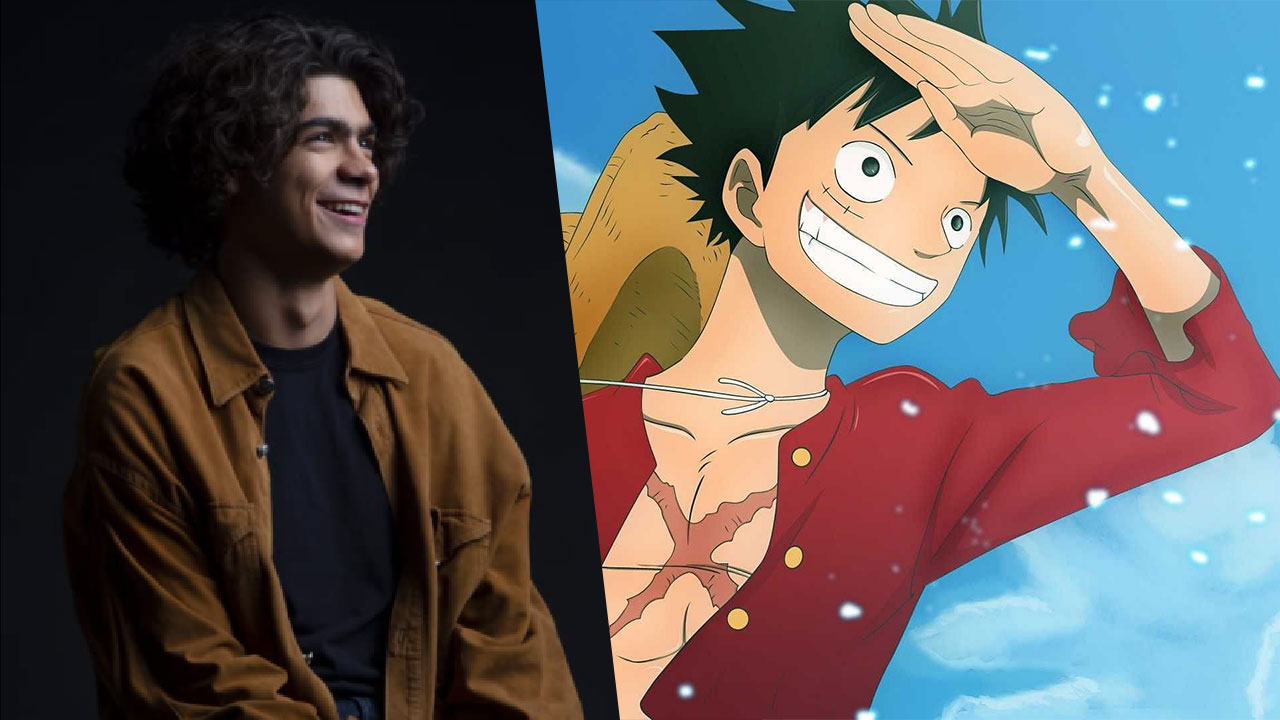 Eiichiro Oda’s manga masterpiece pirate saga One Piece is getting a live-action adaptation on Netflix, and we have a first glimpse of the cast.

Here’s the list of actors and actresses who will be representing the Straw Hat Pirates:

No word on who will be playing Chopper, the Marines, and the rival pirates and weird-ass denizens in the Seven Seas of the universe. Eiichiro Oda will be serving as the show’s executive producer, with this to say:

“Weâ€™ve been working with Netflix and Tomorrow Studios on the massive project that is the Hollywood live-action series adaptation of ONE PIECE. How many years has it been since it was announced, right? I know, I know! But rest assured weâ€™ve been making steady progress all along. Itâ€™s not easy when youâ€™re working with people from different cultures, but itâ€™s precisely that process that can yield something special!”

No release date or window has been announced as of yet.

These Two Tomb Raider Games Are Currently Free To Download