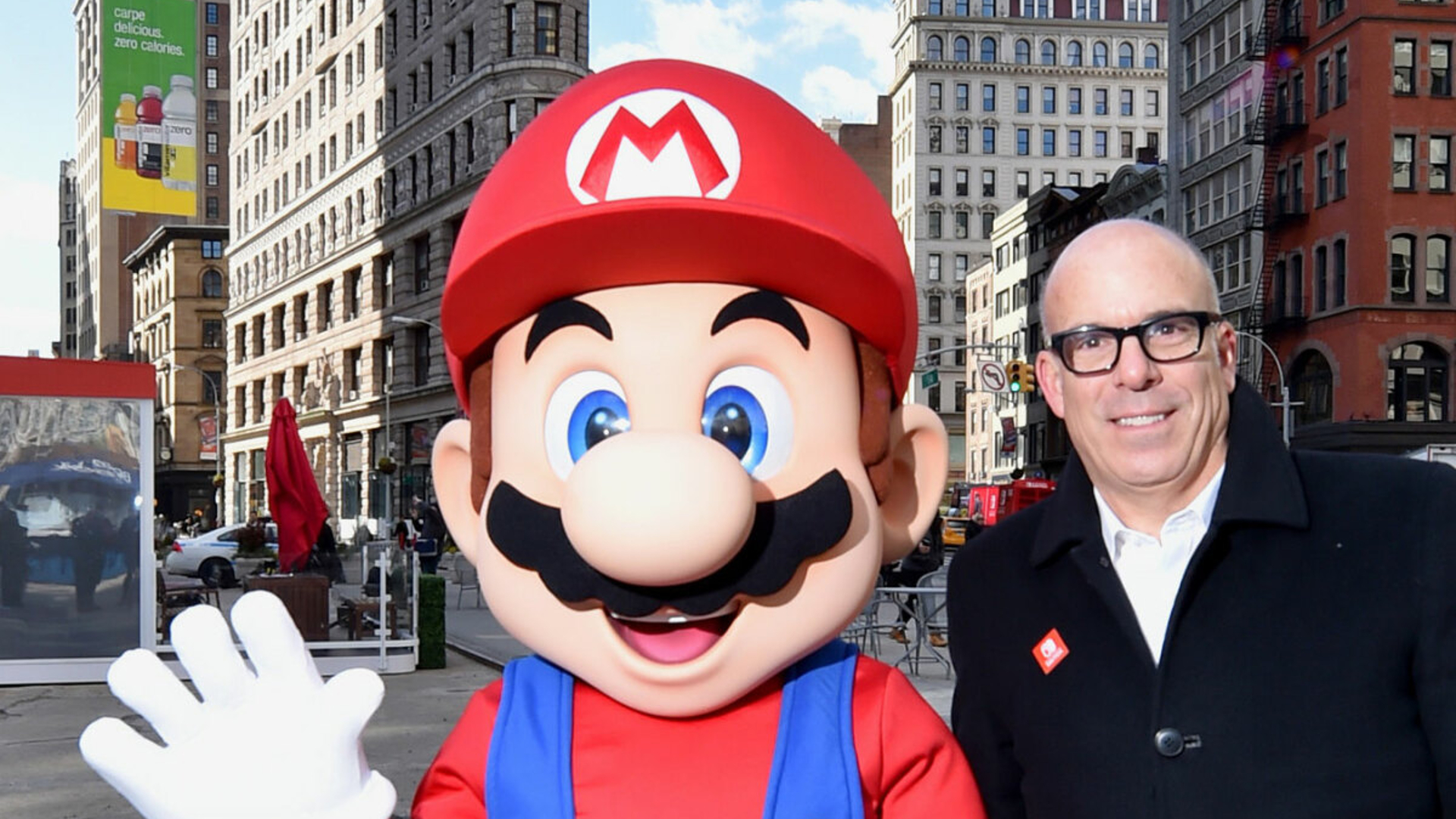 There you have it, folks. The full trinity of the games industry has now voiced out against the toxic reports and issues at Activision Blizzard. It started with Sony and then, Xbox, shortly after. Now, Nintendo has finally joined the fray.

According to a report by Fanbyte,Â Doug Bowser expressed concern over the ongoing problems at Activision Blizzard in an email sent to all Nintendo employees.

â€œAlong with all of you, Iâ€™ve been following the latest developments with Activision Blizzard and the ongoing reports of sexual harassment and toxicity at the company. I find these accounts distressing and disturbing. They run counter to my values as well as Nintendoâ€™s beliefs, values and policies.

Every company in the industry must create an environment where everyone is respected and treated as equals, and where all understand the consequences of not doing so.â€

Last but not least, the email also reportedly states that Nintendo is working with the ESA in order to â€œstrengthen its stances on harassment and abuse in the workplaceâ€.

The Devs Seem To Be Loving PS5 Specs So Far