The Red Solstice 2 Survivors demo is now available to download and play on Steam for a limited period of time. In the demo, you’ll be able to play a section of the opening of the game and get a glimpse of what is waiting for you on Mars, as it includes all the latest updates and three single-player missions; â€œThe Awakeningâ€, â€œEmergency Extractionâ€ and â€œNew Warâ€, as well as a portion of the Strategy Layer. 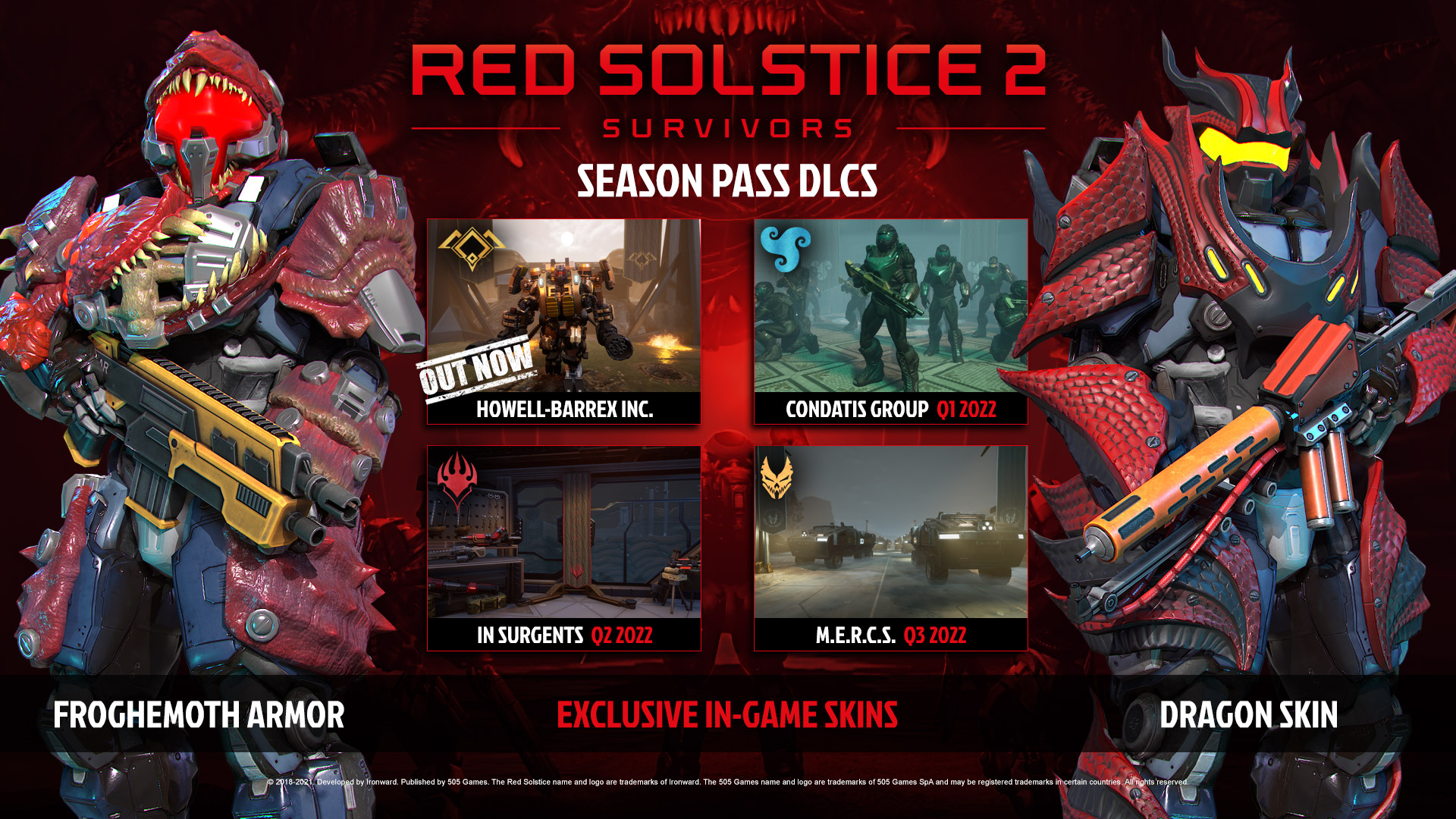 Red Solstice 2 Survivors is a real-time tactical battlefield game featuring both single-player and co-op modes (up to 8 players). It’s also got a lot of mechs, what more do you want?

The base game currently has a 40 percent discount on Steam. In addition to that, the first of four premium DLCs (Howell-Barrex Inc.) is now available as well as the Season Pass which will give access to all released and upcoming DLCs.

Even with some of its quirks, we still admire Microsoft Flight Simulator and its dedication to the lost flight sim genre. Turns out a lot of people fe...

In an unexpected turn of events in what might spell the end of the long and arduous console wars, Sony and Microsoft have announced a strategic partne...