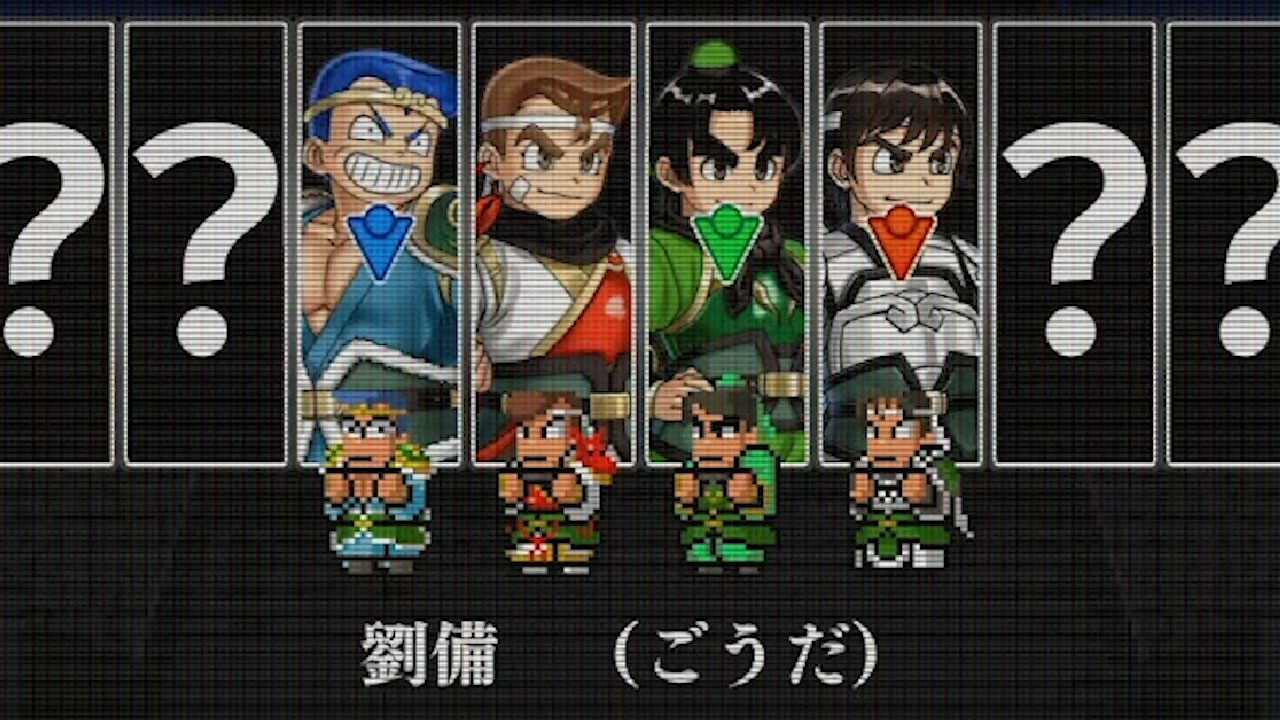 The Kunio-kun series lives on, not just in a River City Girls sequel but in 2D 16-bit graphic pixel format on a brand new game.

River City Saga: Three Kingdoms, the next Kunio-kun game from Arc System Works featuring 2D beat-em-up action and some RPG elements, will be out on 16th December for Nintendo Switch in Japan. No Western release date has been announced as of yet, though the PC and PS4 versions will be out after April 2022.

This Kunio-kun game takes place in a Romance of the Three Kingdoms setting and storyline, but with Kunio-kun sprites and characters. The game also features a new bonus mode called Record of Three Kingdoms Heroes: Red Cliffs Chapter, where it’s 4-player co-op mayhem featuring simple controls and exhilarating battles. Check it out below:

Friendly fire can be switched on or off, depending on the mood. The mode also features hidden stages, exclusive playable characters, a CRT TV-style filter, and a lot more for the authentic 4-player beat-em-up experience. The game features 10 stages and 12 playable characters.

For more on Kunio-kun games, check out our River City Girls coverage.Â

Tom Hanks Heads Back To World War 2 In Greyhound Trailer