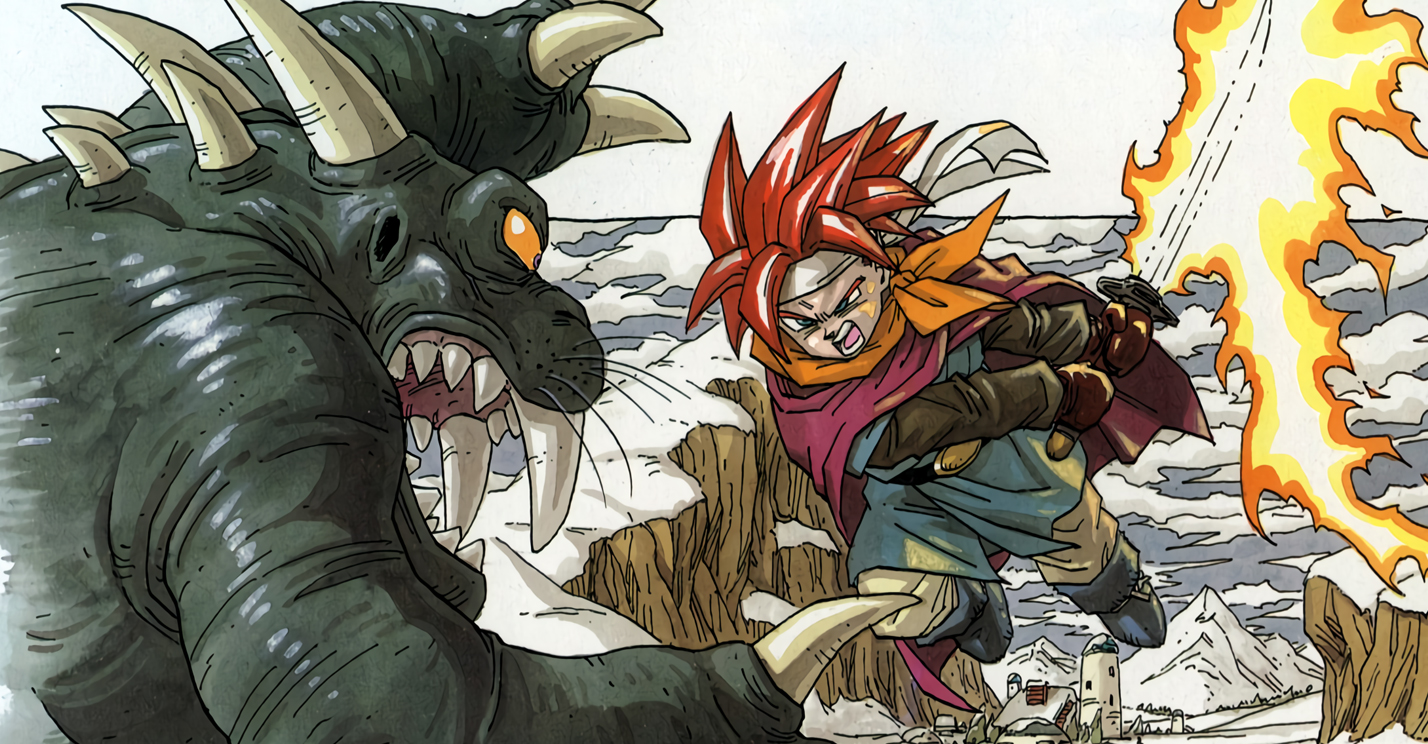 Square Enix has opened up pre-orders for a Chrono Trigger jazz arrangement album in Japan. It was bound to happen, given the love everyone has for Chrono Trigger.

The new album is the fifth in the Square Enix Jazz album series, which so far have been top-notch stuff featuring great arrangements for SaGa and Final Fantasy’s music. The album costs US$30 or so, with the pre-orders lasting until 26th January 2022. Here’s the link.

Ex-composer Eijiro Nakagawa, who worked alongside Yasunori Mitsuda and Nobuo Uematsu for the classic JRPG, will be on trombones, while Xenoblade Chronicles 2 musician Ryu Kawamura will be on bass. Here’s the arrangement tracklist:

If you pre-ordered before the deadline, you’ll also get a bonus alternative arrangement of Frog’s Theme. While pre-orders are only available in Japan, the Western portal should have it on offer eventually. In the meantime, why not check out the original and sequel Chrono Cross’ music on Spotify?