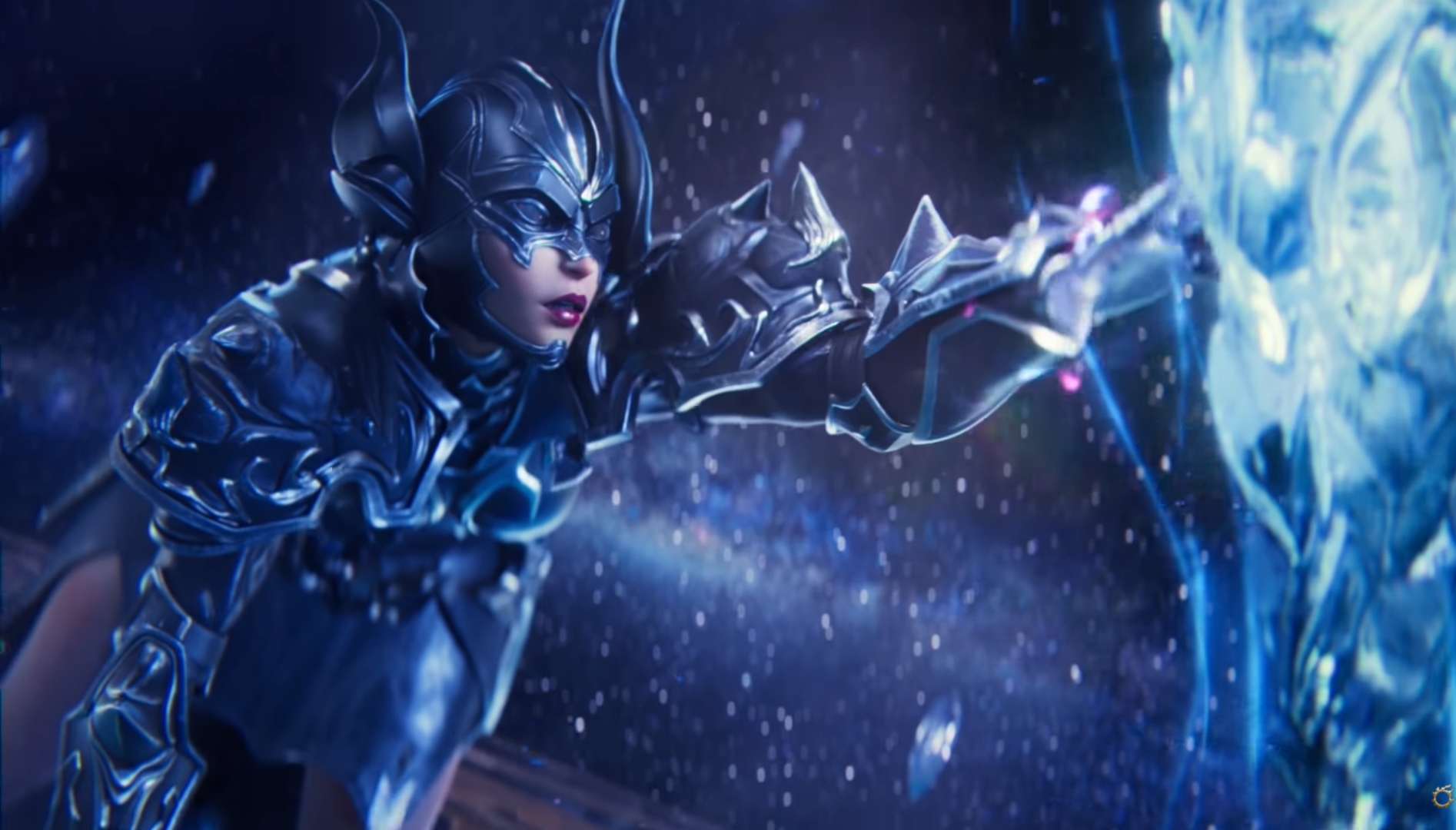 Since the company is so into its own fantasy music, it seems appropriate for them to team up with singer Sia for a rendition of the famous classic tune from Kaye Ballard “Fly Me To The Moon”. It’s pretty cool, it incorporates the FF prelude from the start really well, and has a bunch of nice Warriors of Light visuals going on, collecting all the special bits in the FFXIV storyline.

Final Fantasy XIV: Endwalker will be out on 7th December, but its Early Access period is available now. How can you tell if you can access the expansion early? Find out on the official website here. Once you log in, scroll down to see if the FFXIV: Endwalker Early Access column has a circle. If it does, you’re in!