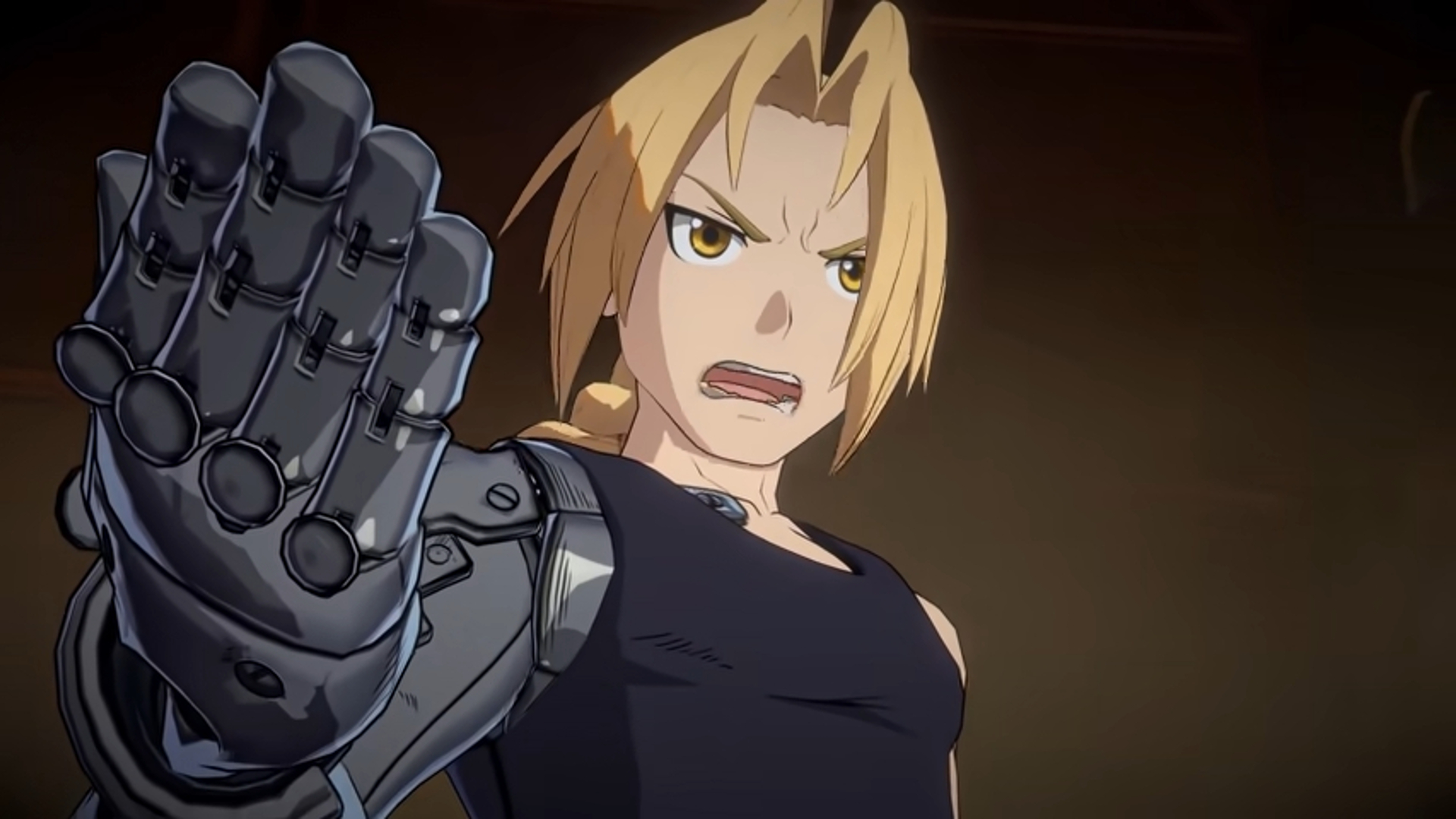 Square Enix has announced that Fullmetal Alchemist Mobile will launch for iOS and Android devices sometime in summer 2022 in Japan as a free-to-play title.

Pre-registration is available now at the official website. However, there is no word yet on if or when the game will be coming to the rest of the world outside of Japan.

According to the official website (translated via Gematsu), the game is described as:

The original story and battle scenes are brought to life in high-quality 3D CG, and the world of the evocative masterpiece is reproduced in excruciating detail.

Even in the depths of despair, the two brothers who performed the taboo alchemy known as Human Transmutation set forth on a journey to reclaim all that they have lost.

Welcome to the world of Fullmetal Alchemistâ€¦

The game will recreate the story of the original Fullmetal Alchemist, fully voiced by an extravagant cast, with numerous famous scenes depicted in beautiful 3D CG or new animation. There will also be “lively battle scenes depicted by 3D CG” to look forward to.