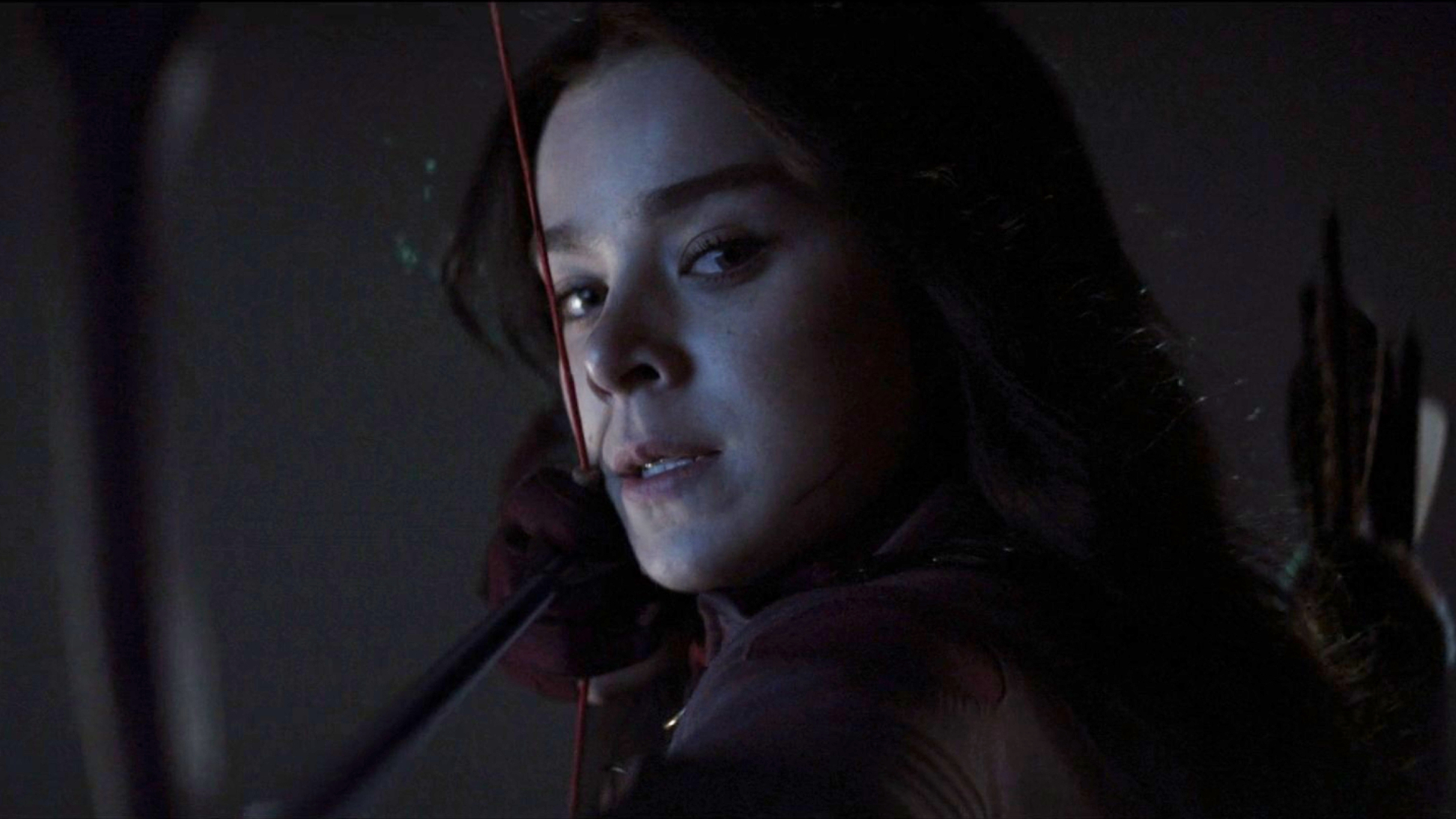 The fifth episode of HawkeyeÂ Season 1 is now streaming on Disney+ Hotstar Malaysia. Iâ€™ll be discussing heavy spoilers so if you havenâ€™t seen it or want to avoid spoilers, nowâ€™s your chance to stop reading.

You can check out my previous breakdowns ofÂ Hawkeye Episodes 1 and 2 here,Â Episode 3 hereÂ and Episode 4 here.

Flashback To 2018: Yelena Belova Was A Victim Of The Blip/Thanos Snap

After the end of the Black Widow movie, Black Widow’s ongoing mission was to free all the brainwashed Widows around the world. Hawkeye Episode 5 reveals that after the events of Avengers Infinity War, she was one of the people who was a victim of the Blip/Thanos Snap.

She disappeared for five years, and when she returned, she learned the painful truth: that her sister, Natasha Romanoff, is dead.

When speaking with Kate Bishop after breaking into her house, Yelena Belova mentions wanting to visit a “new and improved” Statue Of Liberty. I may be spitballing here, but that could refer to the fact that the Statue Of Liberty is having Captain America’s shield attached to it, which can also be seen in Spider-Man No Way Home. This might mean that chronologically, they’re not far apart.

Yelena Confirms That She’s There To Kill Clint

Yelena tells Kate that she’s there to kill Clint Barton because she blames him for Natasha’s death (which is what we all expected and assumed for the start).

It’s sad to think; that half of the original Avengers are now gone.

Clint dons the Ronin suit again and beats up the Tracksuit Mafia single-handedly. He then fights and defeats Maya Lopez/Echo before revealing to her that an informant working for her boss was the one who gave him the information on Maya’s father. So, it seems that Maya’s boss wanted her father to die.

Keep in mind that we still don’t know who Maya’s boss is. It is likely the same person she refers to as “Uncle”, who might potentially be Wilson Fisk AKA the Kingpin.

Maya Suspects Kazi Of Being That Informant

After fighting Clint, Maya meets Kazi and suspects him of being the informant that ratted out her father. The reason why is because Kazi wasn’t there when her father was killed by Ronin.

In the final scene of Hawkeye Episode 5, Kate gets a text message from Yelena, who tells her that her mother, Eleanor Bishop, was the one who hired her to kill Clint. Also, Yelena takes a picture of who Eleanor Bishop is working with, and it’s none other than Wilson Fisk AKA the Kingpin.

Vincent D’Onofrio has reprised his role as Wilson Fisk AKA the Kingpin from Netflix’s Daredevil series (yes, it is him, his name is in the credits of the episode). It’s definitely great timing on Marvel Studios’ part, especially with Spider-Man No Way Home just releasing in cinemas (no, I won’t spoil that movie here).

Now it begs the question: Is the exact same version as the one featured in three seasons of Netflix’s Daredevil, or is it a brand new one just with the same actor? We’ll have to wait and see.

This has been the biggest revelation in Hawkeye so far. We’ve only got one episode to go, folks, and we’ll hopefully see what the Kingpin’s plans are in the Hawkeye Season 1 finale next week.

We Talk To Pakatan Harapan's Nik Nazmi About Esports

Here's Your First Look At The Witcher Anime, Out This August