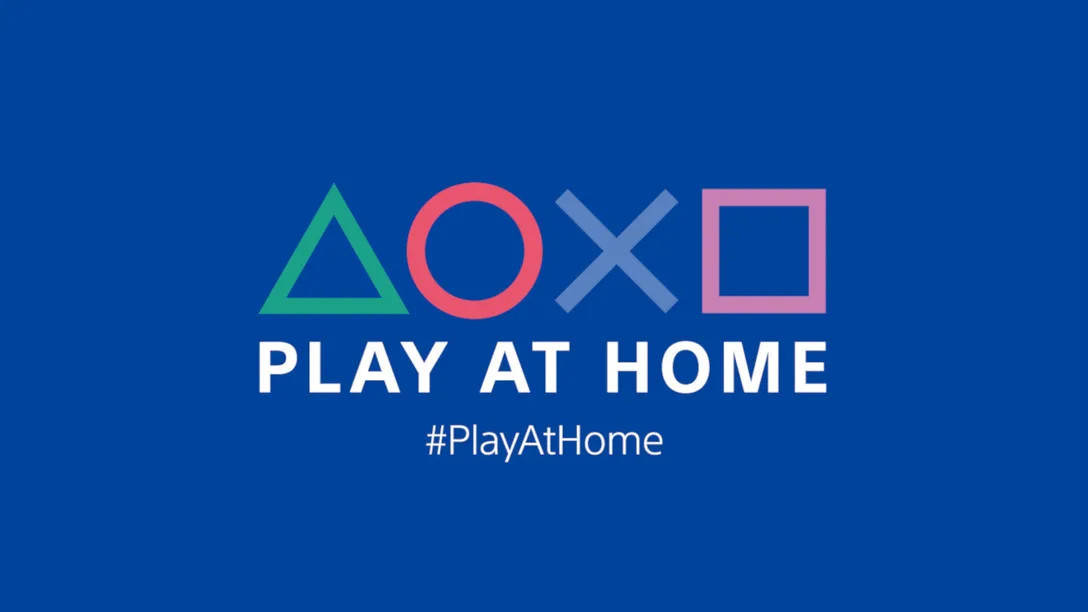 It’s only a matter of time until the House of PlayStation plans to go against the Xbox Game Pass.

According to a Bloomberg report, Sony Interactive Entertainment will introduce a new service that’s code-named Spartacus. It will enable access to a catalogue of modern and classic games for a monthly fee. The documents containing details about the service from “people familiar with Sony’s plans” stated that the service will keep the PlayStation Plus name, but phase out PlayStation Now.

The service is expected to launch in Spring 2022, with everyone’s PlayStation Plus and PlayStation Now plans to merge into one. Spartacus will come in three different tiers:

Yeah, that’s pretty much the PlayStation equivalent of the Xbox Game Pass. And you know what? Better late than never.

The Made In Abyss Game Launches This Fall