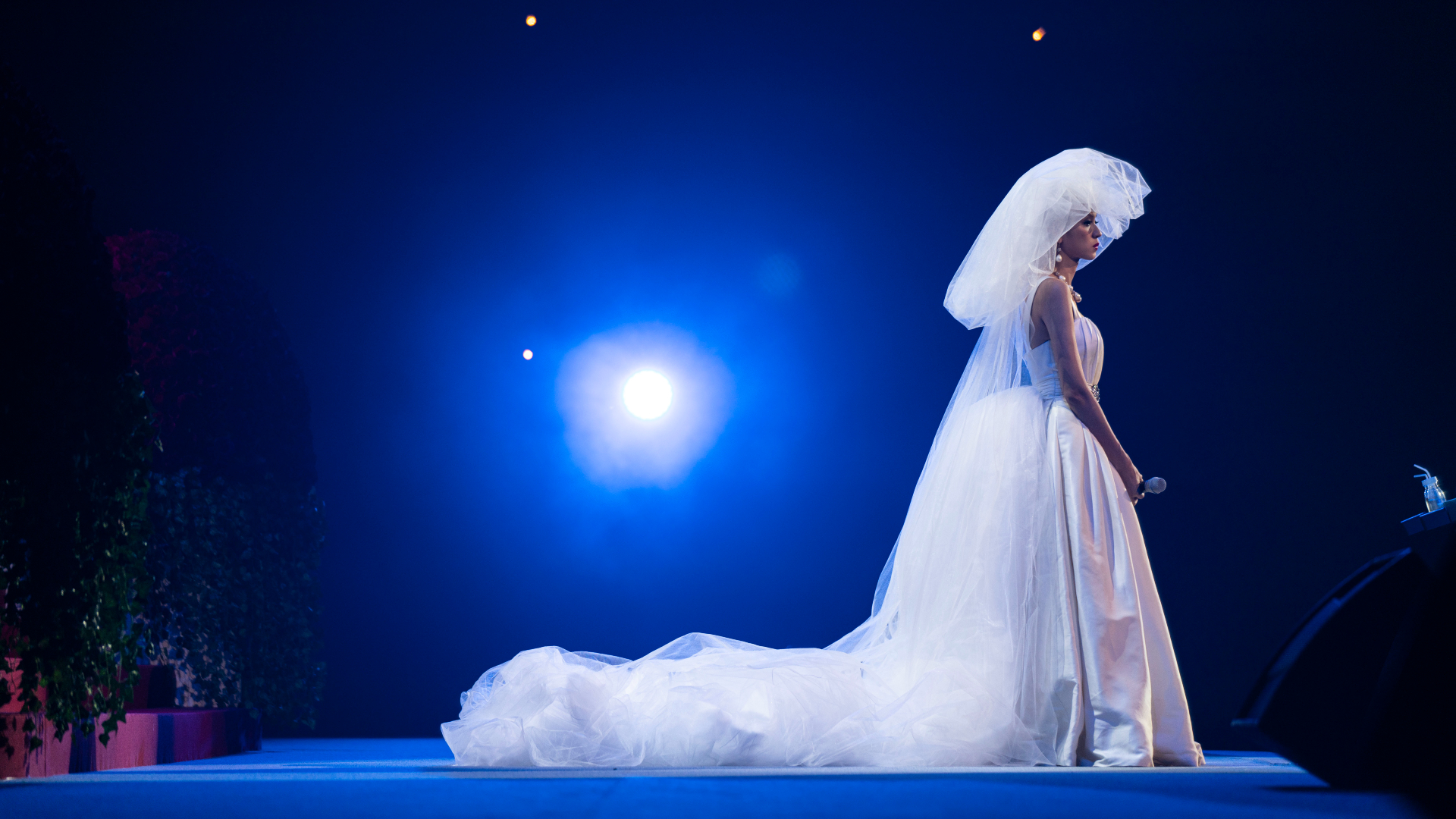 â€œThe response towards our APAC Content Showcase and new titles has been overwhelmingly positive. There is tremendous appetite globally for high quality Asian content and original stories with great cultural resonance.

We will continue investing in the best content and collaborating with the most sought-after creative talent and storytellers in the region so they can shine on the world stage.â€

New titles as part of Disneyâ€™s 2022 APAC content slate include Anita (Directorâ€™s Cut), a special edition presented in five 45-minute instalments chronicling Anita Muiâ€™s legendary rise to superstardom, to be released on Disney+ starting 2 February 2022. One of the regionâ€™s most iconic artists known as the â€œMadonna of the Eastâ€, the late Anita Mui is an award-winning Hong Kong singer and actress who changed the Cantopop music scene for her ardent fan base across Asia.

An Original under the Star banner, a South Korean series going into production is King of Savvy, a riveting Korean drama about a casino king packed with crime and action. King of Savvy is an exciting tent-pole project for Disney+ where the star of award-winning neo-noir action thriller Old Boy Choi Min-sik, one of the most successful and admired movie stars in Korea, meets the director of South Korean thriller The Outlaws, Kang Yoon-sung. It is a captivating story about survival, taking risks and getting back into the game.

From Greater China, Disney+ will also release A Life Long Journey, a Chinese language drama series adapted from a novel of the same name, which won theÂ 2019Â Mao Dun Literature Prize, one of the most prestigious literature prizes in China. A Life Long Journey tells the story of a Chinese blue-collar worker and his family, and the many societal changes they experience across different generations and stars Lei Jia-Yin and Song Jia.Â

The new APAC content titles will be available on Disney+ Hotstar over the next year. These projects are part of Disney’s ambition to produce local language content and greenlight over 50 APAC Originals by 2023. At the full year earnings call in November 2021, The Walt Disney Company said that over 340 local original titles for DTC platforms are in various stages of development and production around the world and that the firm plans to increase investments in local and regional content that will resonate with worldwide audiences.