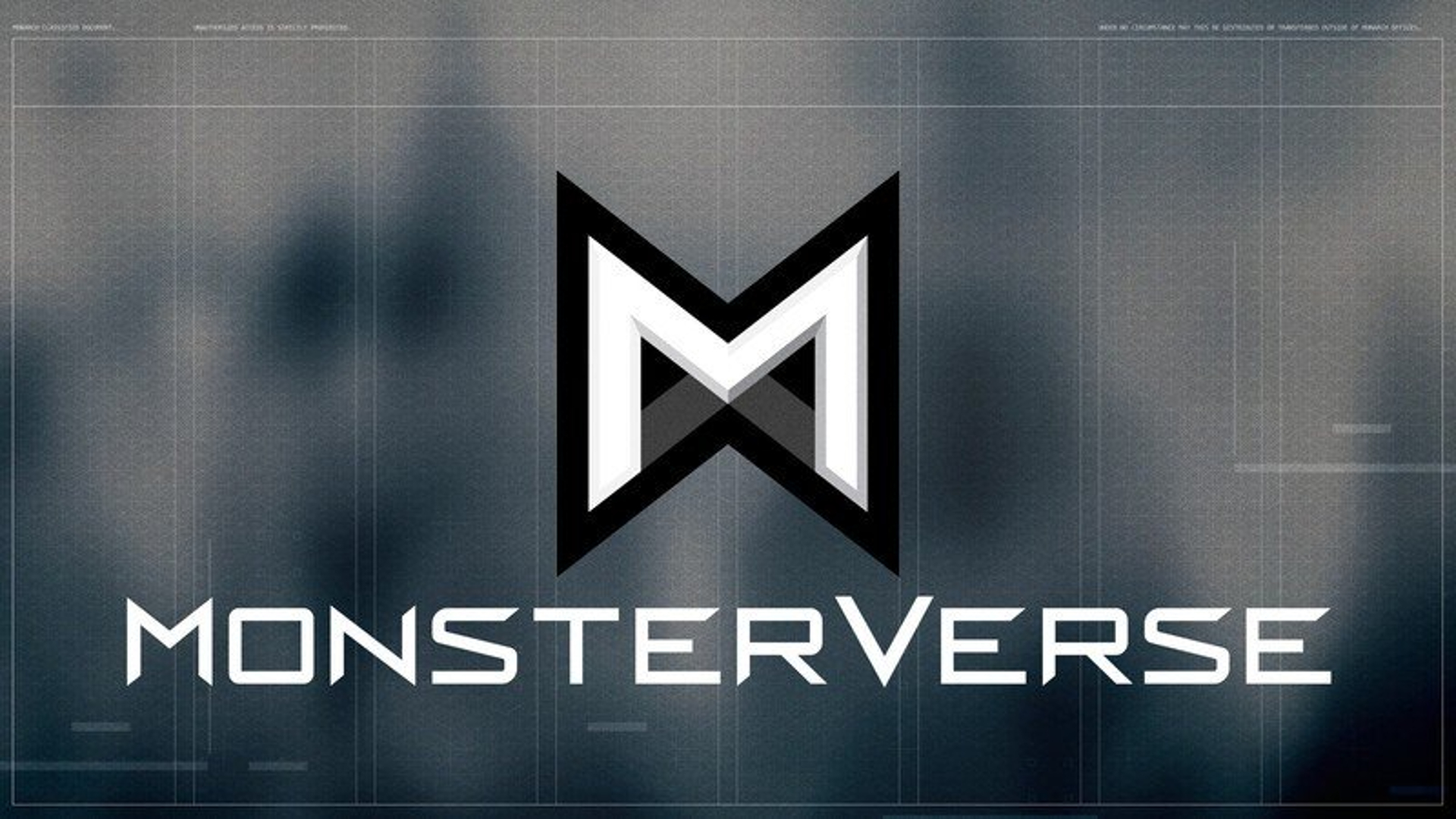 Our favourite kaiju will be crashing his way into Appleâ€™s streaming service with the next instalment of the Monsterverse universe, set after the 2021 film Godzilla Vs Kong.

Kaiju fans rejoice as Godzilla and his Titan buddies will be returning with the announcement of a new Monsterverse series, under Apple TV+, which is still yet to have an official title. The series will be set after the events of Godzilla Vs Kong. The show will be headed by Chris Black (Star Trek: Enterprise and weirdly, Ugly Betty) and Matt Fraction, writer of Marvelâ€™s Hawkeye run that the recent Disney Plus series is based on. Other notable names include Toho’s Hiro Matsuoka and Takemasa Arita, and Safe House Picturesâ€™ Joby Harold and Tory Tunnell, who are set to executive produce.

The untitled series promises the appearance of Godzilla and other kaijus, but will also include another human family thatâ€™s meant to pad out the screen time when the big monsters arenâ€™t fighting. According to Apple, the new human family at the centre of this show will have deep, mysterious connections to Monarch, the shadowy corporation that was responsible for pitting good olâ€™ Gojira against the chad Kong, and also created the real villain of that movieâ€¦

At the time of writing, there is no other news regarding the new series, but expect to see some iconic Kaiju to appear and a whole lot of buildings to be destroyed. In the meantime, check out our review of Godzilla Vs Kong by heading over here.