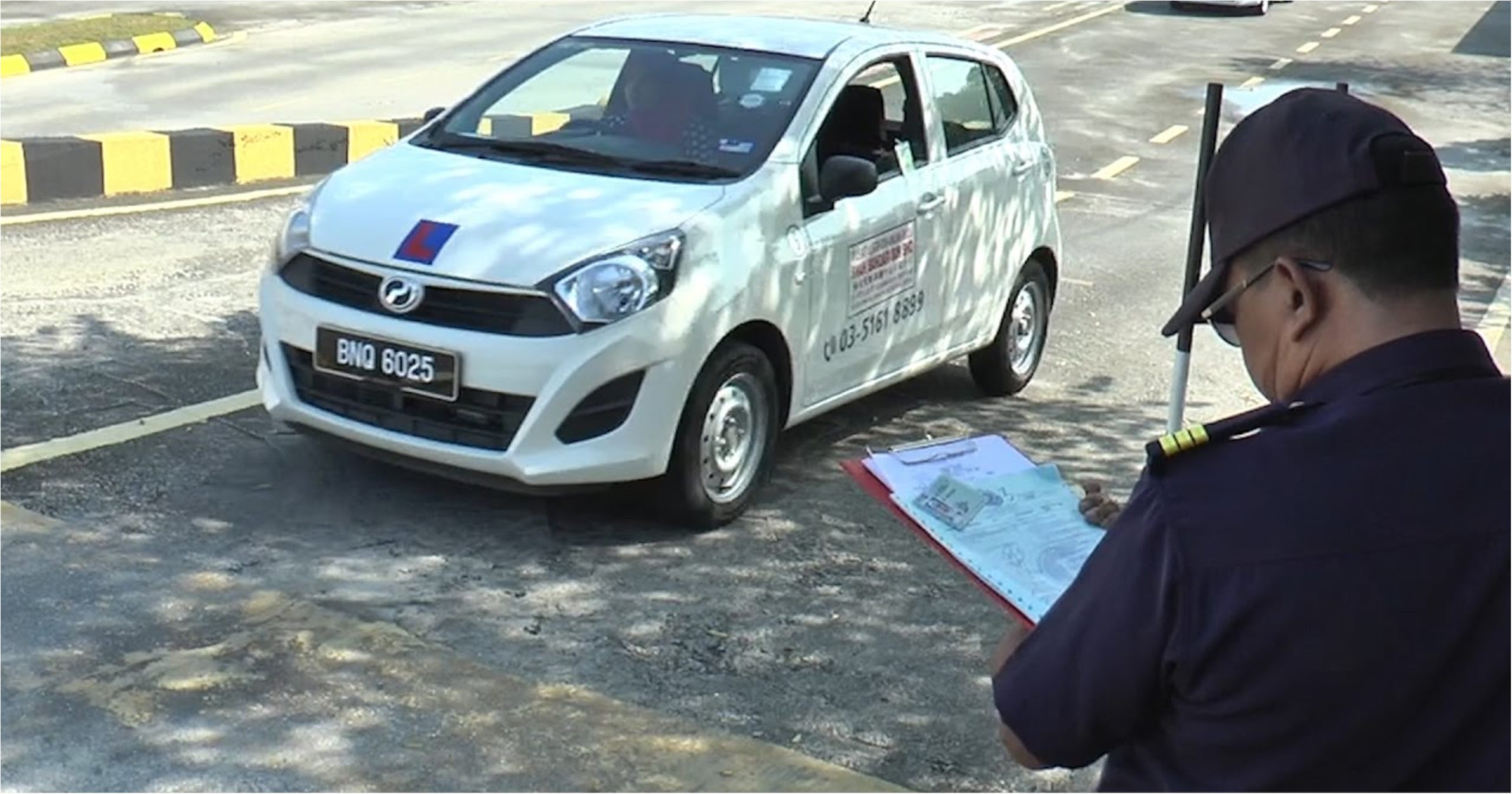 Malaysia’s driving license body is going to embrace the future with eDriving.

Malaysia’s Road Transport Department (JPJ/Jabatan Pengangkutan Jalan) is aiming to launch a new automated â€œe-testingâ€ system that can collect driving test results immediately, which is expected to be implemented in April this year. In a press conference, JPJ director-general Zailani Hashim announced that an automated system or e-testing alternative is currently in the works, with it being in the proof of concept stage, with intentions to launch the new system in line with their 76th-anniversary celebration in April later this year.

He went on to add that the new method will allow learner drivers to receive their results from tests immediately as opposed to the two weeks currently, further hastening the process of getting a driverâ€™s license. The proposed system will also require less manpower from JPJs end as it needs only two testers compared to seven currently as the process would be assisted by tech gadgets. He added that the system would also help reduce the need for JPJ personnel to be present at driving tests, as reported by Free Malaysia Today.

The system itself will test future road users using a simulation through specialized driving kiosks, similar to the ones you use in public versions of Forza and Gran Turismo demos with the seats, steering wheel, and brake pedals. The simulation itself is being developed by JPJ. Zailani also stated that those tested will have to perform tasks such as parking, driving uphill and making a three-point turn, but through simulations.

JPJâ€™s main objective in launching this service is to ease counter congestion and allow for renewals to be done online anywhere and at any time. These efforts are in line with their agenda to boost service efficiency and public trust in the driving license testing system.

This news brings about an exciting new look at something thatâ€™s otherwise a boring hassle but gives for concerns whether people who use this system will be fully ready for the road. That being said, people have gone on to become Formula 2 drivers just from simulation experience, plus pilots make use of simulators all the time. Still, it is a cool concept that theyâ€™re bringing in and the safety concerns are something for the JPJ to tackle.