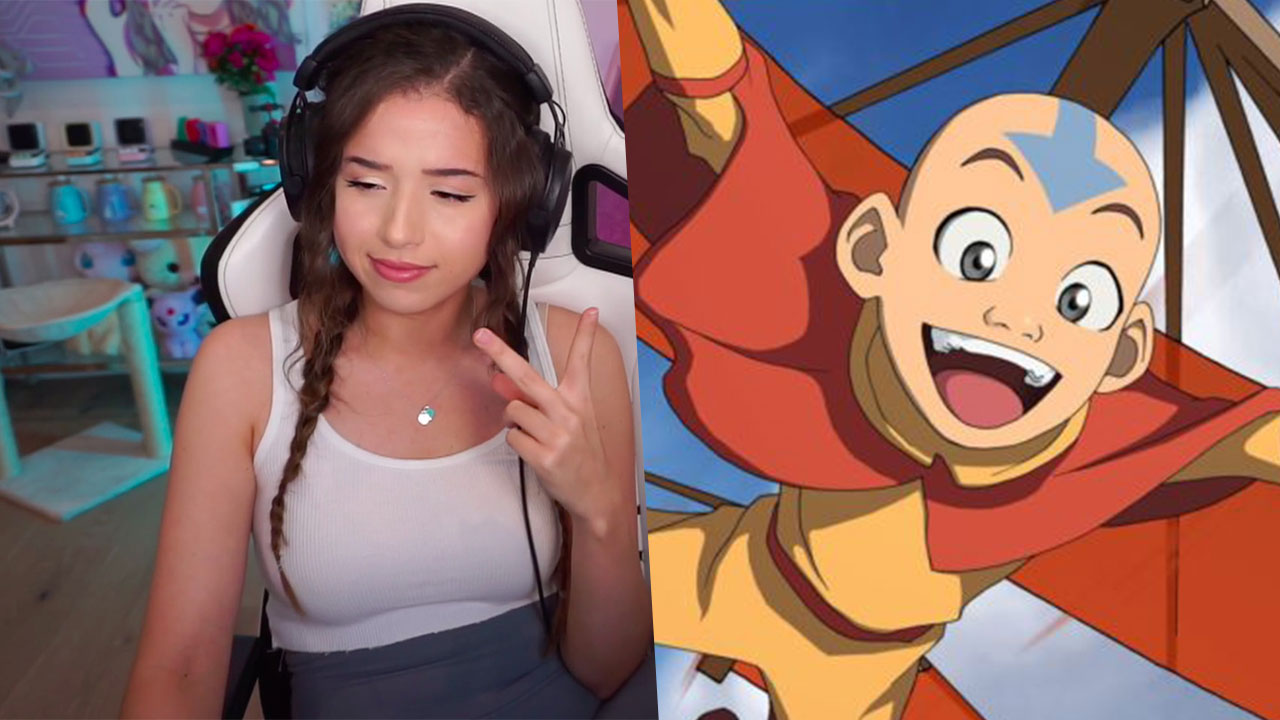 Who knew Twitch has a new ban meta? Obviously not Pokimane.

Imane “Pokimane” Anys, a renowned Twitch streamer and co-owner and Chief Creative Officer of RTS -and by extension the co-owner of EVO– is temporarily banned from Twitch.tv while she was streaming the Western-made anime Avatar: The Last Airbender.

On 7th January 8pm EST, Pokimane was streaming to about 25,000 viewers while watching the show; she had a live shot of herself reacting to the fullscreen broadcast, to which she received a live DMCA ban midway. This was the streamer’s first-ever ban.

Despite it being temporary, this may cause issues for both big and small Twitch streamers if they just want to do a good old-fashioned TV show reaction video or livestream via the Just Chatting category. Though to be fair, she should have just recorded her own reactions on full screen while having the show play off-screen but with the audio playing in the background (VTuber style) just to be safe. It is common sense to not livestream a full episode of a copyrighted show for the public, after all.

For now, you may want to lay off doing livestreams of Invader Zim, Rugrats, and Jimmy Neutron on Twitch for now.

[Report] Spyro Trilogy Remaster Will Be Out Late 2018, PS4 Exclusive

The Mandalorian's Life-Sized Floating Baby Yoda Goes Up For Auction