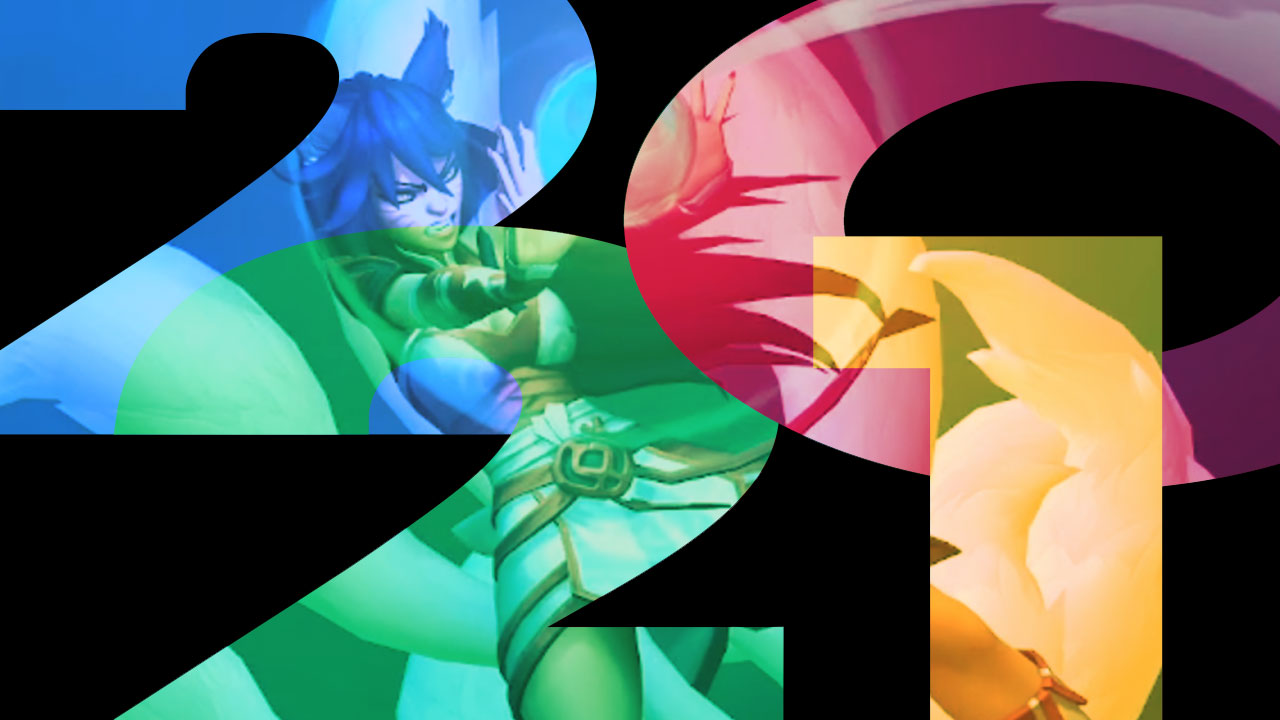 The majority of us at Kakuchopurei do not give two s***s about League of Legends and its toxic online community. But after Arcane, Hextech Mayhem, and this JRPG ditty from Airship Syndicate, we might have to readjust our viewpoint. Maybe by a tad.

The world of Ruined King: A League of Legends story is incredibly rich and filled with all manners of backstabbing, crazy dark ghost pirate magic, and interesting-if-familiar archetypes leading the charge. Party members like Illaio, Braun, Pyke, Miss Fortune, Yasuo, and Ahri have engaging narratives in the 30+ hour adventure here, all backed up with great visuals, a rich score from Gareth Coker (who did the OST for the Ori search action series), and a riveting turn-based combat system that’s challenging, thematic, and full of surprises and nuances.

Yes, there are a few bugs here and there that did make us restart from the last checkpoint or so. But that all pales in comparison to this pretty awesome single-player avenue that Riot Games’ side studio should make more games out of. Ruined King is anything but a shambling facade of a JRPG.

Stranger Of Paradise: Final Fantasy Origin Is Just Like Its Memes - Chaotic