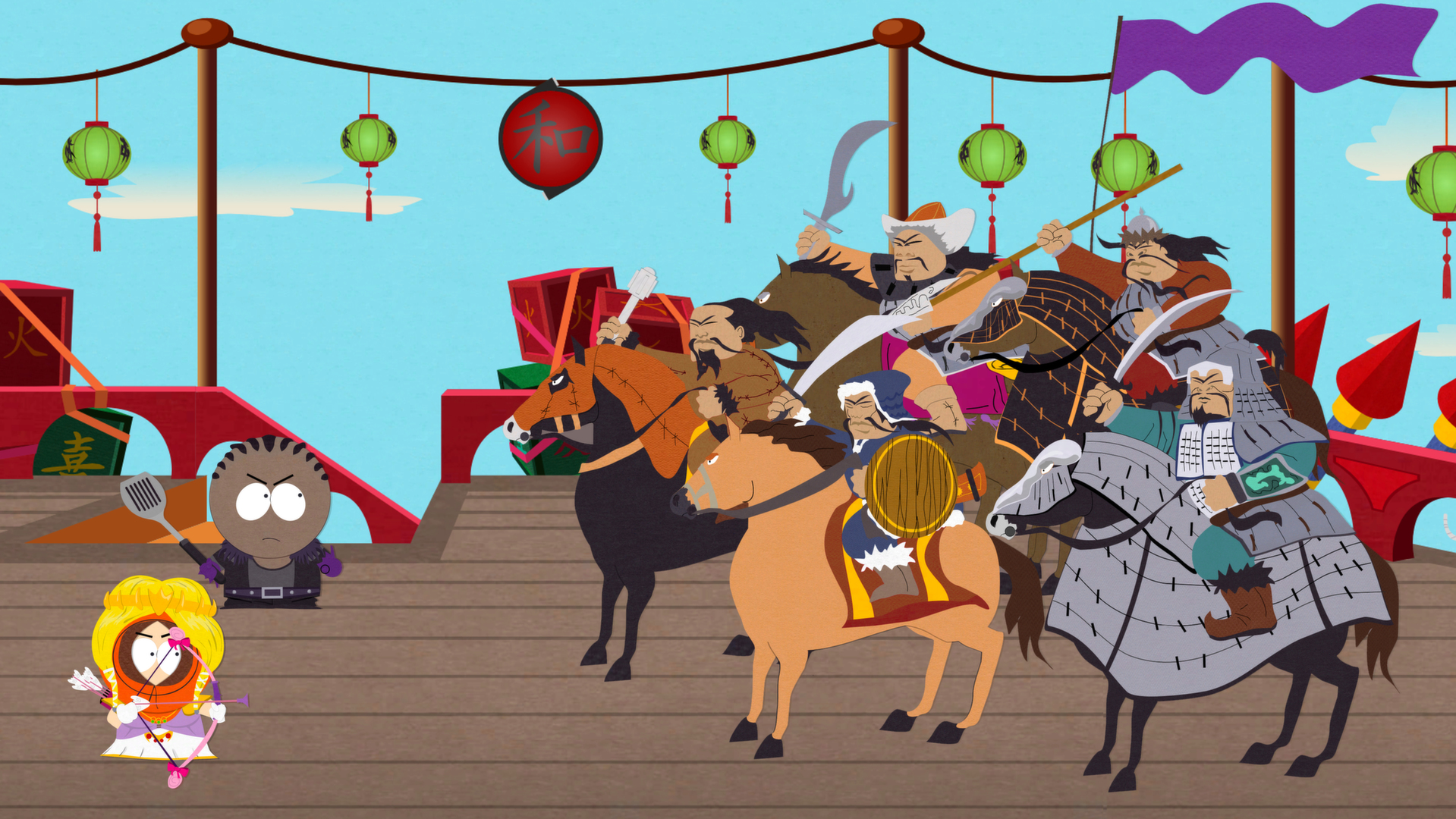 Most of us at KKP miss the South Park RPGs The Stick of Truth and The Fractured But Whole for its satirical & off-kilter humour and silly gameplay. So will there be another South Park game of that quality? Well, we may be getting something a little different.

So having these guys work with South Park creators Trey Parker and Matt Stone, masters of satire and parodies via their show, should be a match made in heaven. No release date and platforms have been announced yet.

[Report] Avengers: Endgame May Hit the 3-Hour Mark After All