Samsung’s S22+ Is A Refined Beast of A Phone

After spending over two weeks testing out the Samsung S22+, we came to this conclusion: if the S22 Ultra is the Formula 1 car, then the S22+ would be its street legal, road-worthy equivalent. It’s like what the current season’s Mercedes AMG Petronas F1 car is to the Mercedes-AMG One.

To get you up to speed on what the Mercedes-AMG One is, it is essentially a limited-production plug-in hybrid sports car manufactured by Mercedes-AMG, featuring Formula One-derived technology: 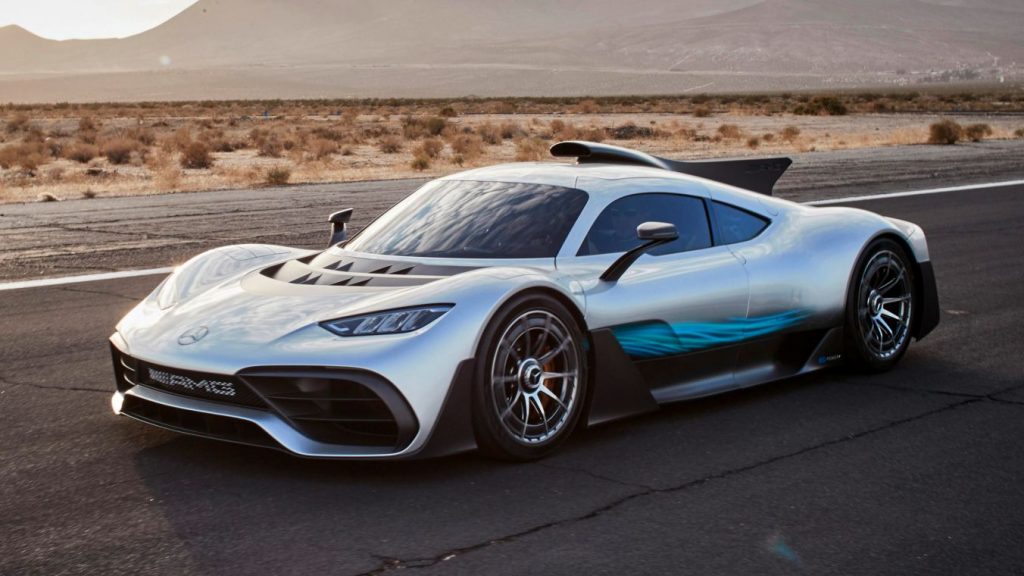 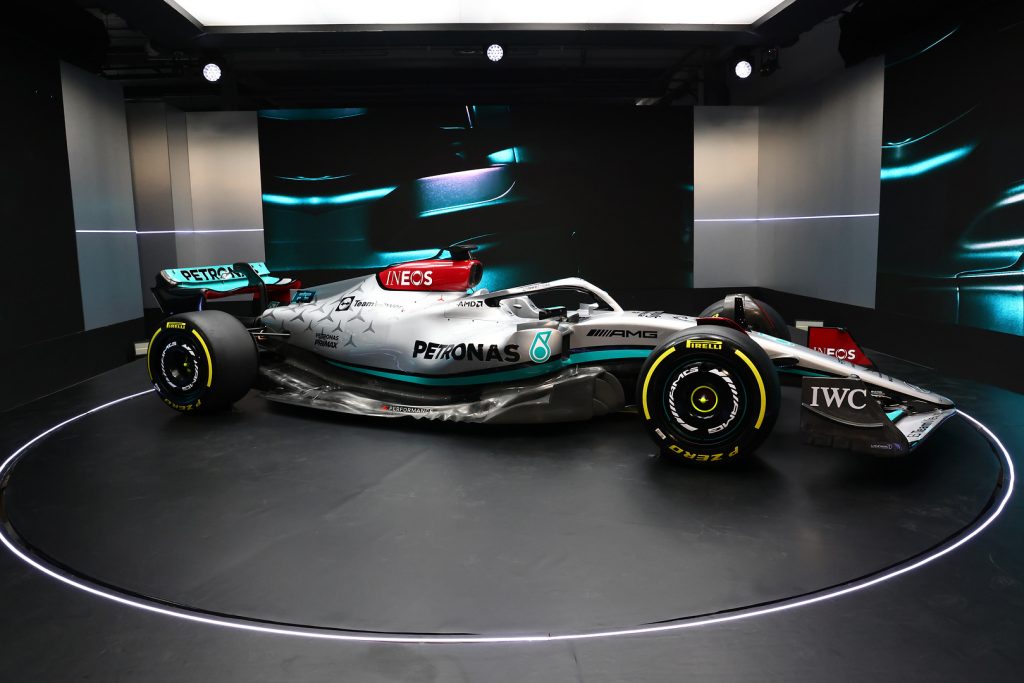 Different beasts but same set of parents. But is one better than the other, or is this the case of “different strokes for different folks”? Let’s find out.

The S22+ shares almost identical specs with the top-tier S22 Ultra. From running on similar processor in the Qualcomm Snapdragon 8 Gen 1, to similar GPU, same 120Hz screen refresh rate, almost identical screen-to-body ratio, construction material including the latest version of Gorilla Glass (the Victus), same fast charging capabilities and down to their respective IP ratings.  If you are looking to get the highest tier Android Samsung which does not come with an S Pen this year, then the S22+ is pretty much your best bet.

In hand, the S22+ is much more wieldy compared to the Ultra. Obviously lighter and carrying a smaller footprint, the Plus feels more civilized compared to the strict-to-business Ultra. The smooth and rounded edges gives it a more pristine, dignified look and we feel the Pink Gold looks the most posh of the lot. The camera module in the back is still raised and resembles last year’s S21 look although it no longer carry that seamless appearance we loved in the S21s.

But don’t let its less-intimidating persona belie the fact that this unit packs a punch and can go toe-to-toe with its more ‘aggressive’ sibling.

Regardless of which model you go for (either the 128GB or 256GB), all S22+ models come packed with a minimum of 8GB of RAM ensuring buttery-smooth scrolling and navigation. The screen is super bright, sharing same peak brightness as featured on the Ultra at 1750 nits which makes viewing it even under the brightest of conditions a cinch. Malaysia recently experienced the equinox where the sun sits right above our heads which led to almost zero shadows cast and we had no problems viewing the phone even under those conditions.

While the S22+ is robust enough to withstand even being submerged underwater and from medium-height drops, we highly recommend slapping on a good case on it so as to protect the scratch-prone front and rear glass as well as the chrome-accented aluminum frame. We are also glad that the ultrasonic under-screen fingerprint reader as seen on the Ultra also makes an appearance here, and they are as responsive as you’d expect them to be on a flagship-tier device.

If we were to nitpick on the phones’ weaknesses, the camera would easily be the furthest from it. In fact, it’s so good, that the only reason the S22+ cannot earn the title of best phone camera in the market was due to the existence of its S22 Ultra brethren. Perhaps it was just us, but it felt as if the camera on the S22+ captures images fractionally faster than the one on the Ultra as well. Overall, the photos captured were crisp and clear and unless you are pixel peeping, would, like us, have a hard time differentiating the output. We mostly capture photographs of the scenery, our cats, food, action figures and the odd Lego sets. Assuming your subject are of the similar vein, sticking to Auto mode ensures reliable images nine times out of ten.

A great feature recently made standard for Samsung phones moving forward is four years of Android updates ensuring your devices able to keep up with the times, unlike that other model that was notorious for their planned obsolescence.

Samsung’s buzzword for their 2022 releases is ‘Nightography’; whereby their phones now sport larger sensors for clearer photos taken in low-light settings. Great for your next trip to night zoos, street photography well past a normal human being’s sleeping hours or hey – since COVID restrictions seem to be easing, your clubbing pictures! 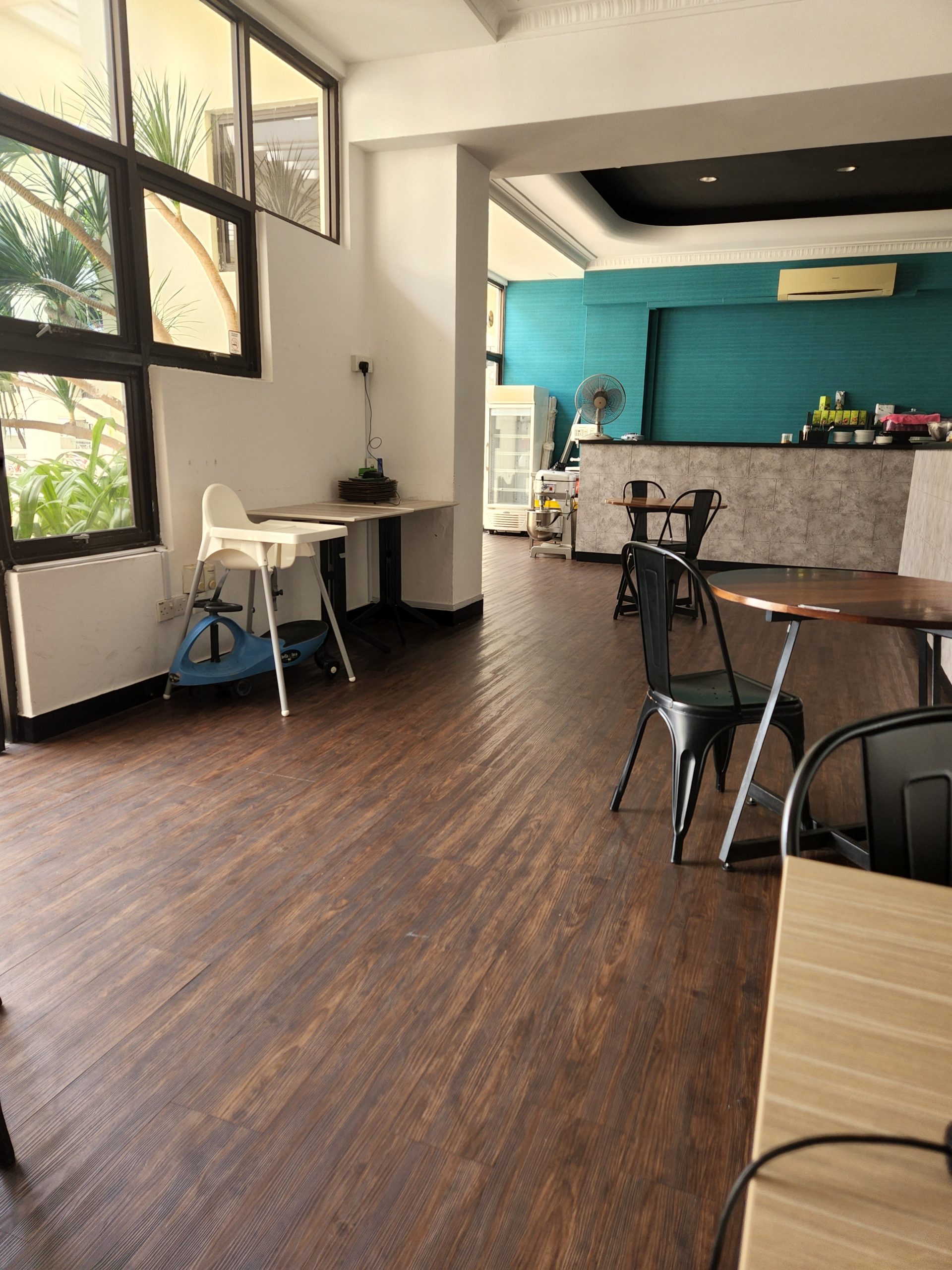 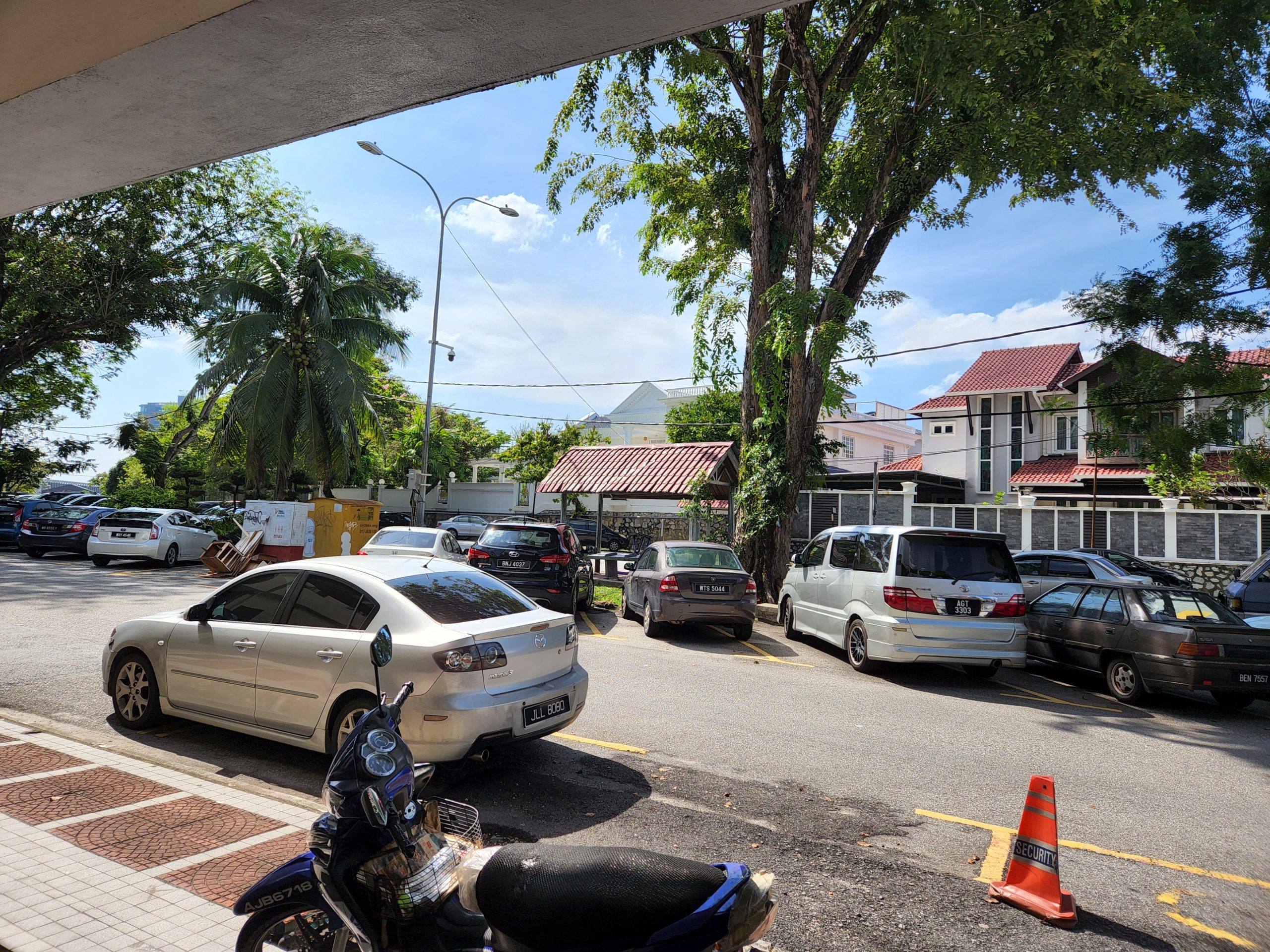 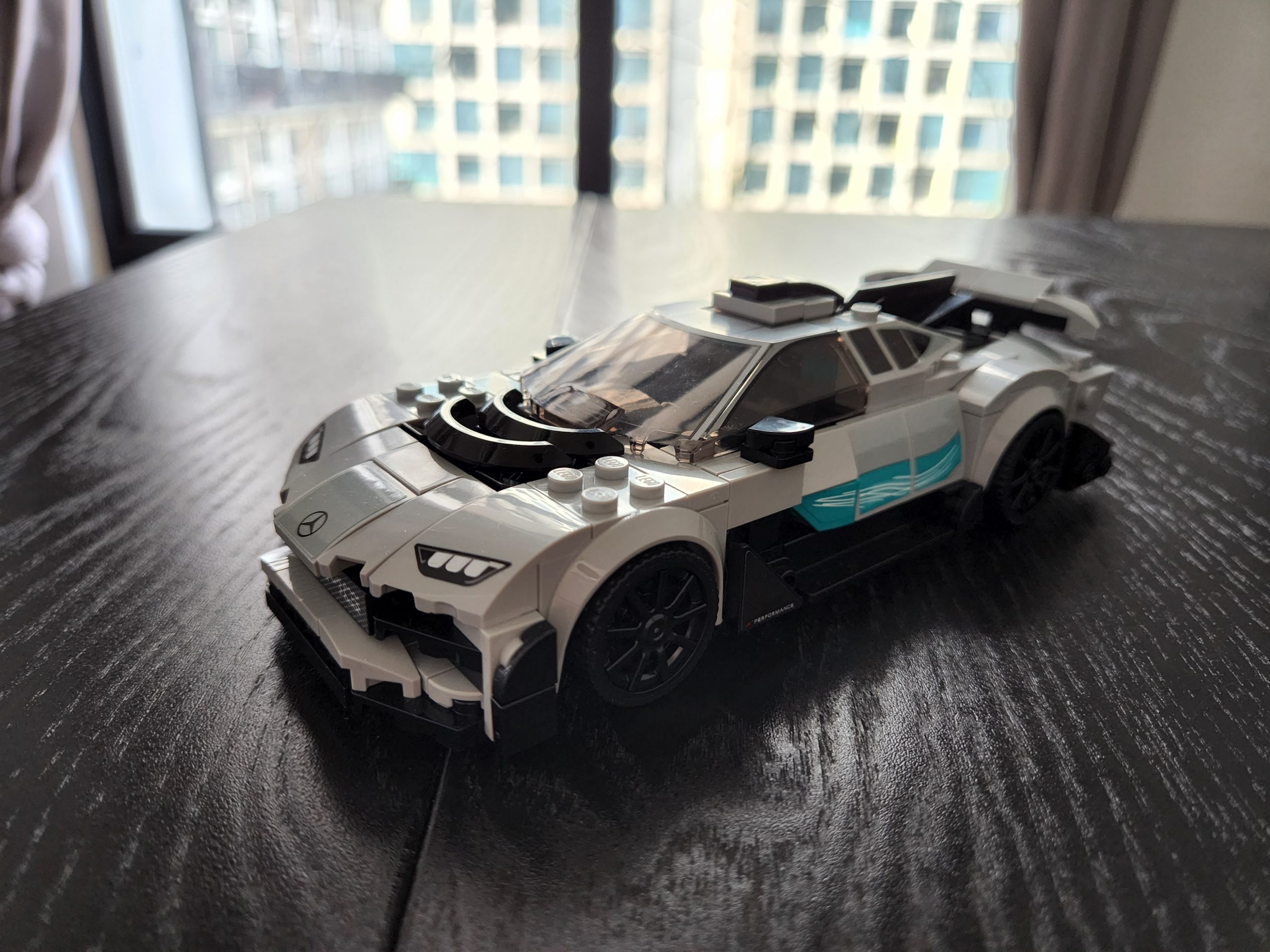 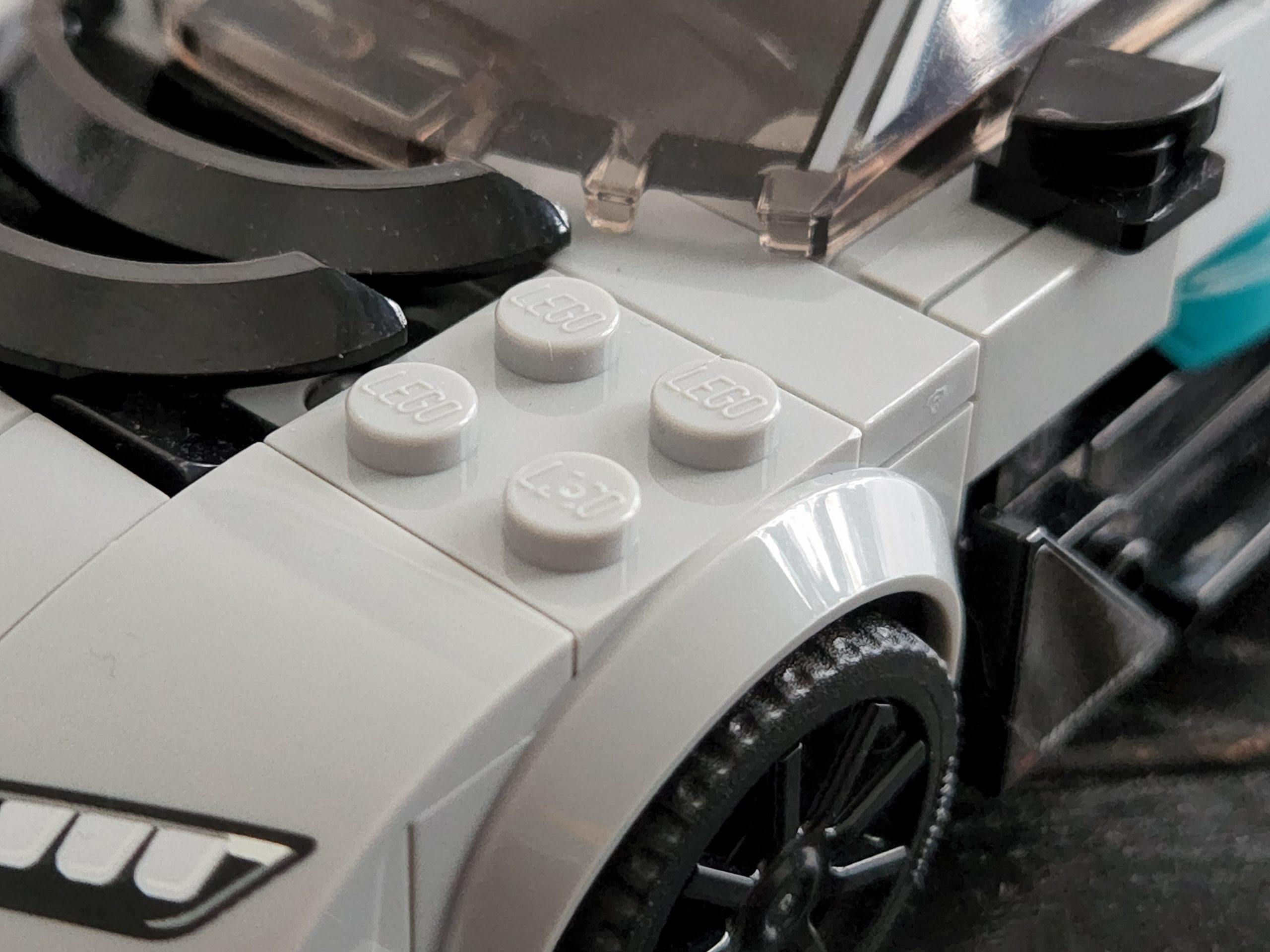 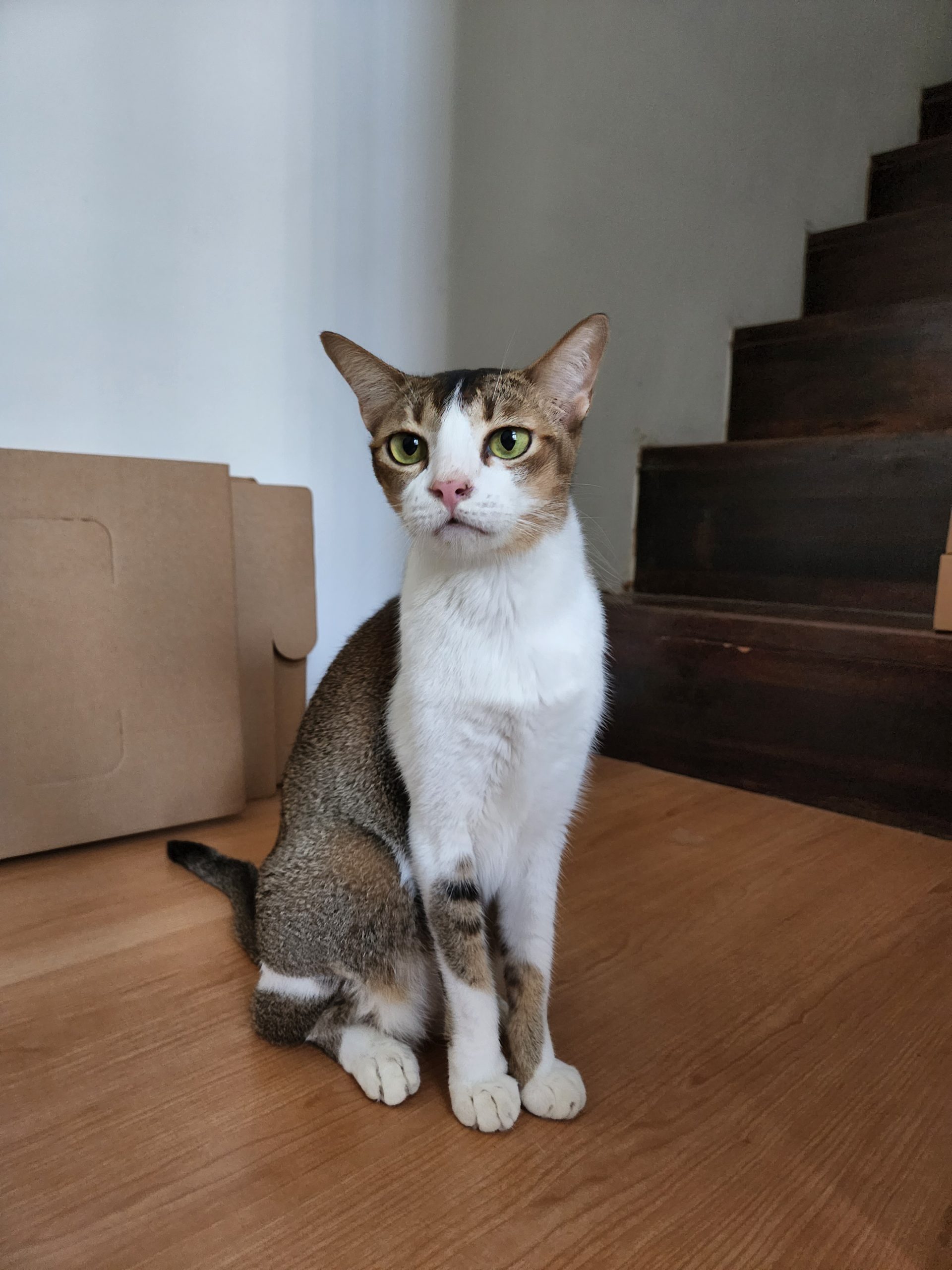 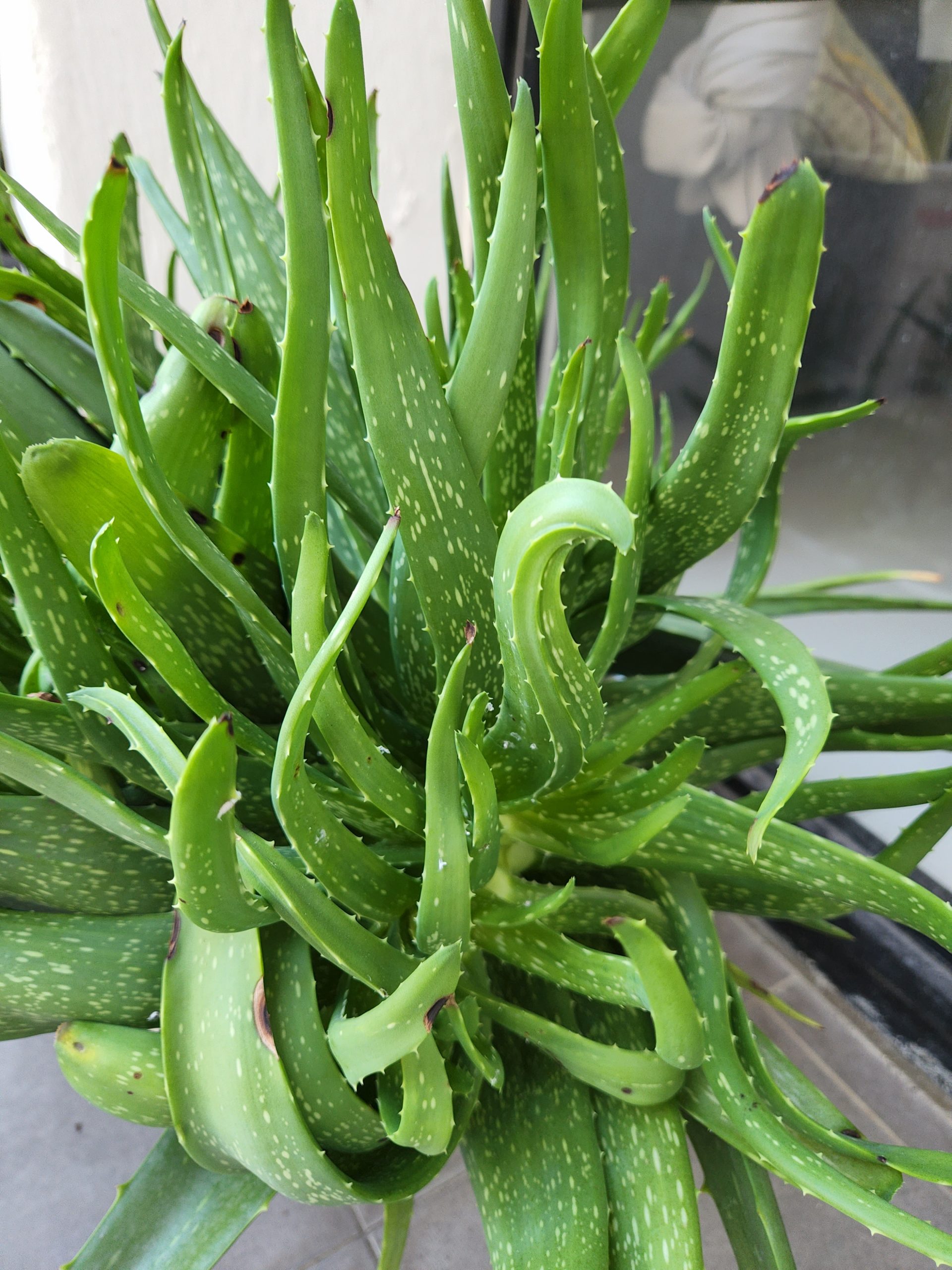 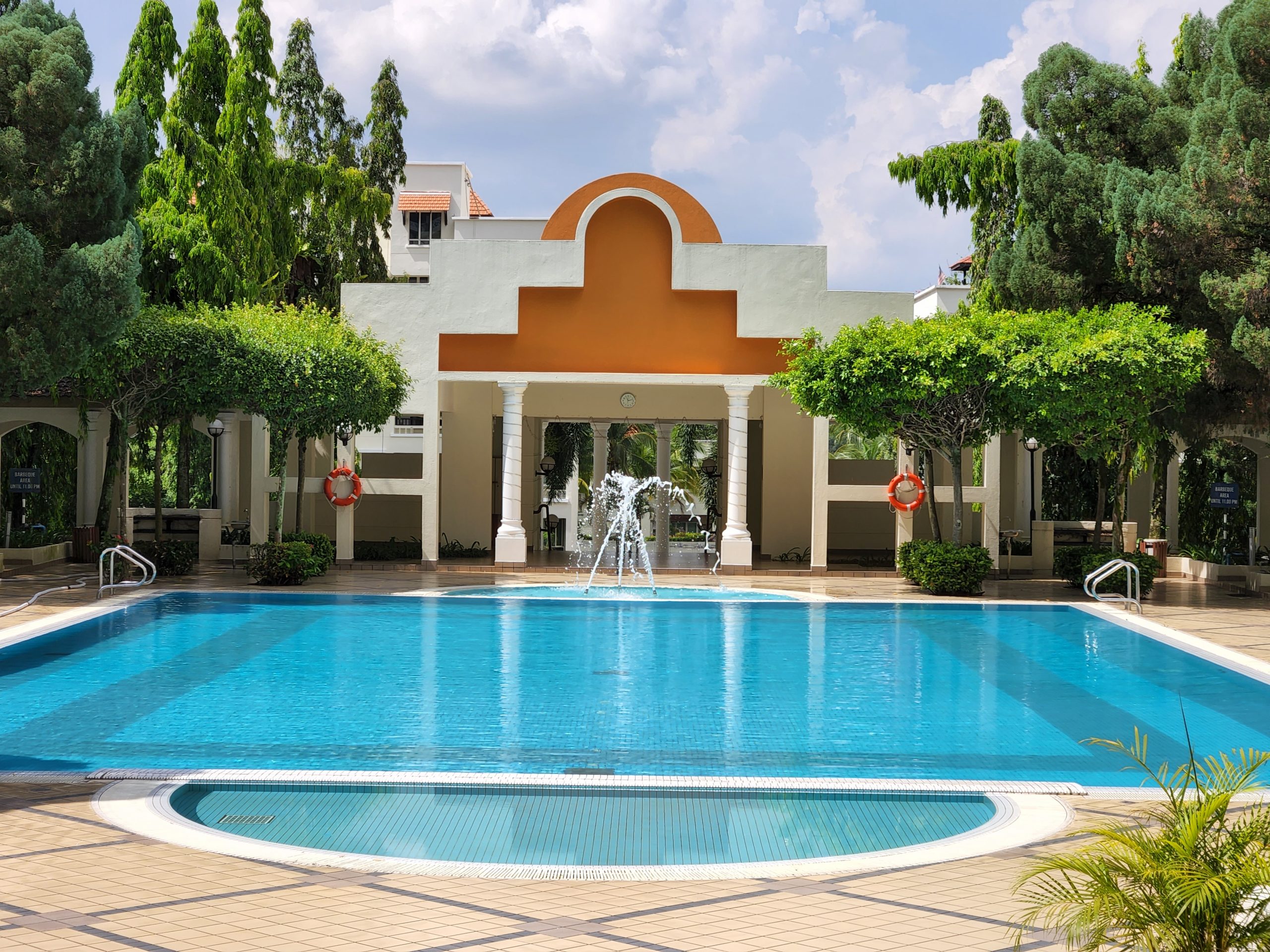 Those who want to dabble a bit further with the camera setups can open up the Pro Mode, or even download Samsung’s official Expert RAW app which allows full manual camera controls, multi-frame capture, and Adobe Lightroom integration, among other features.

As a media device, the Plus performs as expected, not experiencing any issues nor lag when undertaking heavy tasks including playing games or the occasional binging session of Netflix, YouTube, HBO Go or Disney+. Unlike the Ultra, the edges of the screen does not wrap into the phone, but instead, lay flat into the side frame. Bezels are equally thin on all sides of the screen and you should be able to enjoy your media content without much distraction, save for the front camera punch-out.

However, we have to point out that for the first couple of days, the phone did feel warm to the touch when operating the camera, running a number of apps simultaneously and playing games on the phone. But this issue somewhat goes away by the third day- possibly the phone getting a better understanding of our usage habits, and was able to adjust to meet the power demands. We have not experienced overheating beyond the first couple of days.

The 4500mAh battery in the Plus, though slightly smaller than the one on the Ultra, is able to easily power the phone through the day for all but the most powerful of users. So while we can now confidently claim that battery-wise, the phone lasts a day and a half for us, it could be drastically different for you due to our differing usage habits.

Overall, S22+ ticks all the boxes for an above-average consumer who puts great emphasis on best bang for the buck. Starting from MYR4,099 (US$999) for the base model (128GB, 8GB RAM), the Plus, at least in our books, is Android’s counter to Apple’s iPhone 13. Both are equally reliable, solid choices for those who only want the best in the market. Shame that Samsung (again) have opted to leave out the charging block in the final packaging though.

We know it is still early in the year but trust us – The best, non-S Pen-included Android phone of 2022 already has its frontrunner.

Review unit of the Samsung S22 Plus provided by Samsung Malaysia. You can purchase your own unit of the S22 Ultra from their official website here.

Analysis,Feature,Reviews
Is Spider-Man: Into The Spider-Verse The Best Spider-Man Movie Ever?

Spider-Man: Into The Spider-Verse currently stands at a rating of 99 percent on Rotten Tomatoes, with over 95 positive reviews and only 1 negative rev...

Leave a Reply to The Samsung A53 Is 2022’s Undisputed Mid-Range King | KAKUCHOPUREI.COM Cancel reply