Fantastic Beasts The Secrets Of Dumbledore will premiere on HBO GO in Indonesia, Malaysia, Singapore, Thailand and Taiwan on 30 May 2022 (via Twitter).

Professor Albus Dumbledore (Jude Law) knows the powerful Dark wizard Gellert Grindelwald (Mads Mikkelsen) is moving to seize control of the wizarding world. Unable to stop him alone, he entrusts Magizoologist Newt Scamander (Eddie Redmayne) to lead an intrepid team of wizards, witches and one brave Muggle baker on a dangerous mission, where they encounter old and new beasts and clash with Grindelwald’s growing legion of followers. But with the stakes so high, how long can Dumbledore remain on the sidelines?

The rest of the Wizarding World movies is also available on HBO GO.

In addition, the exciting documentary Fantastic Beasts: A Natural History, which sees Stephen Fry exploring the inspirations behind some of the Wizarding World’s magical creatures, will also debut on the same day on HBO GO. 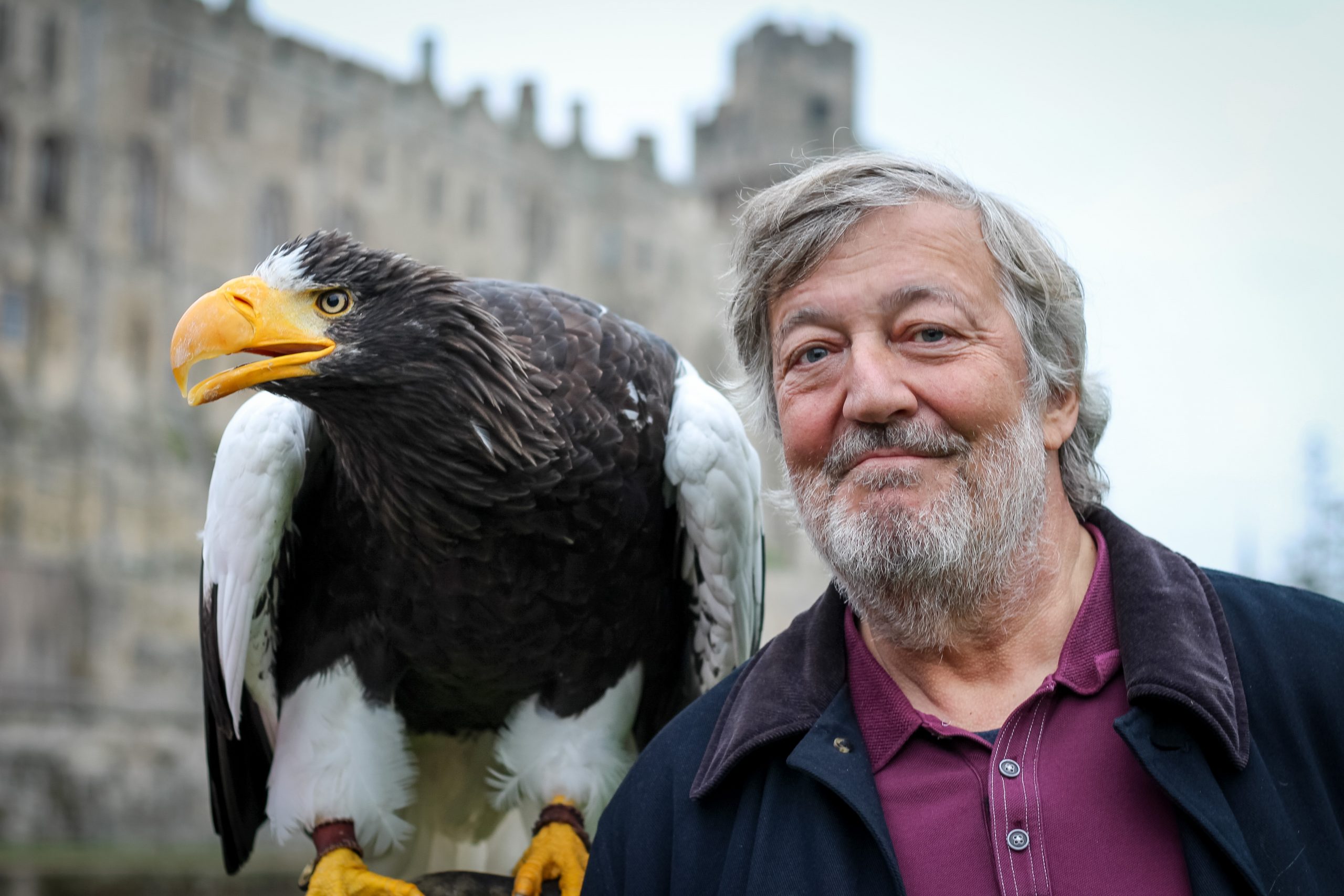 Unfurl all sorts of mysteries around fantastic beasts and real-life creatures across history that you may not believe could exist in the upcoming new documentary Fantastic Beasts: A Natural History. Join Stephen Fry as he embarks on an incredible journey to discover the stories behind some of the world’s most fantastic beasts. With the help of scientists, historians, writers and filmmakers, Stephen finds out why the world of magical animals is more popular today than ever before.

Whether digging for dragons, meeting distant relatives of the unicorn or swimming with an unlikely inspiration for mermaids, Stephen uncovers the secrets behind some of our best-loved mythical creatures, and reveals real-life beasts – from rhinos to narwhals, vervet monkeys to manatees – that have inspired some of the greatest legends in history, storytelling, and film.

Fantastic Beasts: A Natural History is narrated by Stephen Fry and directed by Chris Chapman and Adam White. Victoria Bobin serves as producer and Alice Keens Soper is executive producer of the one-hour documentary.

You can subscribe to HBO GO online at https://www.hbogoasia.my/ or the mobile app via the App Store or Play Store for RM23.30 per month. You can also access HBO GO via Astro. HBO GO is also available on Android TV, Apple TV, LG TV and Samsung Smart TV – and comes with AirPlay and Google Cast functionality.

In the meantime, check out my review of Fantastic Beasts The Secrets Of Dumbledore by heading over here. It’s better than its predecessor, but still struggles to capture the magic of the Harry Potter franchise.

Reza Oktovian, best known as Reza Arap, is one of Indonesia's most famous gaming streamers and celebrities. He is also famous for being a member of We...

News
Tales of Arise Sales Are Past The 1.5 Million Mark

Bandai Namco's hit JRPG Tales of Arise, where your party members can't shut the f*** up during combat, has hit a new sales milestone. The latest mo...