NFTs Of Cosplayers Are A Thing Now, It Seems

NFTs have been all the talk over the past year. But FrostyWhale are indeed taking steps to help innovate the industry by creating a platform for cosplayers to create digital products for consumers to purchase.

That’s right, starting with the Thai cosplay scene, you will be able to purchase original digital content from some of Thailands most iconic cosplayers such as Thames, Kozei and Anong. Names such as these have collaborated with FrostyWhale’s own resident cosplayers, photographers and videographers to produce exclusive content for fans to purchase.

The platform will be launched next month on 17 July and in promotion of the launch FrostyWhale will hold an event in Union Mall, Bangkok, Thailand on the same day dubbed CosCos Suki. FrostyWhale’s first collection of “Digital Originals” will be showcased along with a limited edition collection of Genshin Impact characters. 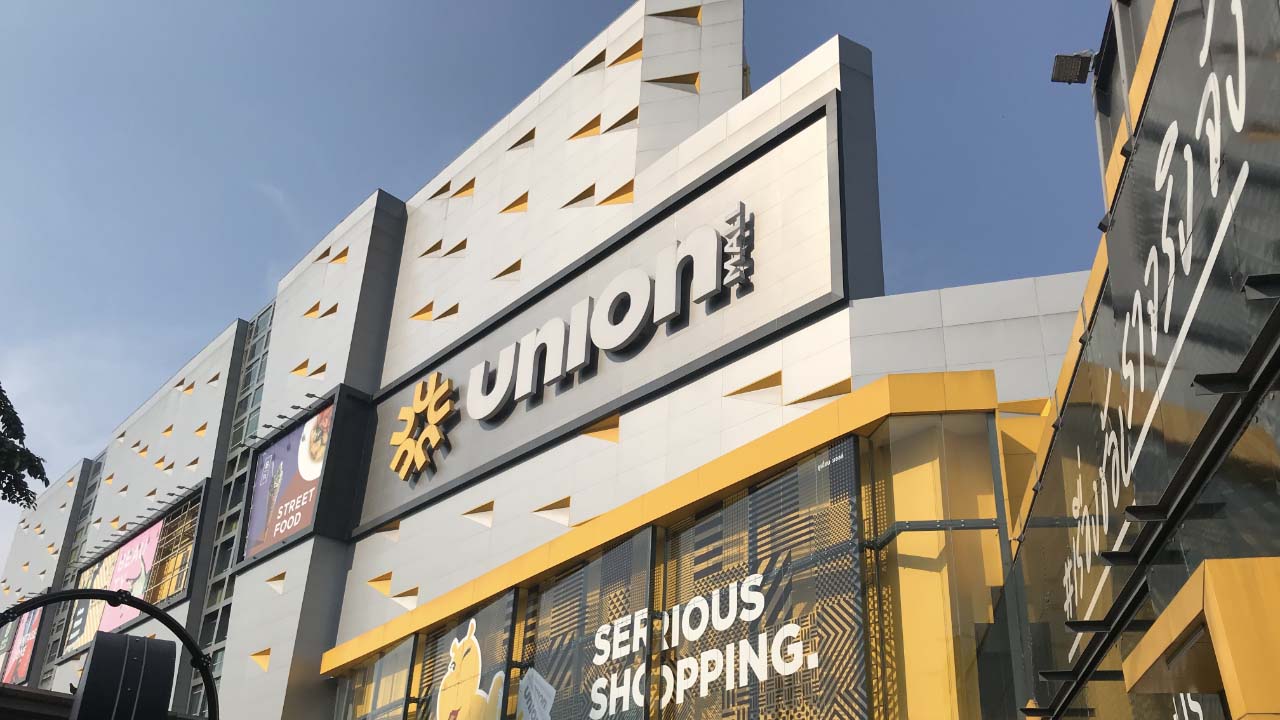 At this event attendees will also have access to a catalogue of products where they can select what they like best and purchase them. After, you can have your image signed by their respective cosplayers on a tablet and secure it as an NFT, thus making a digital original just for you. These digital originals can be stored on the platform in your “Virtual Gallery”.

There are a limited number of digital originals ranging from just one of a kind, to 100. Just like in anything, you’ll want to get your hands on the exclusive ones as they’ll be rarer and more valuable. On top of all of this, an auction will also take place where iconic photos will be sold to the highest bidder.

The platform has been designed to foster closer interactions between you and your favourite cosplayers. You are also able to gain access to rewards such as acknowledgement through text chats, video calls and social media posts along with being invited to exclusive events, photoshoots and performances. Moreover, you may even earn a chance to be invited to help the team over at FrostyWhale brainstorm future collections.

Square Enix has announced the next Kingdom Hearts game for (presumably) major consoles and platforms: Kingdom Hearts 4. During the tail end of the Ki...

News
Online Shooter Destiny Will Be Getting Its Own Cookbook

You know a game is notorious and/or popular when it has its own cookbook. The Destiny series now has one courtesy of an Amazon listing, because why no...