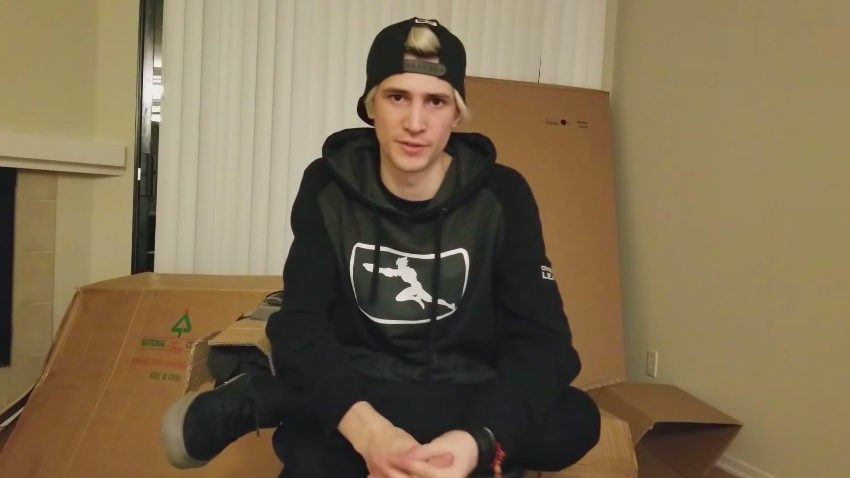 Dallas Fuel’s newest recruit, tank-main and controversy magnet,Â FÃ©lixÂ “xQc”Â Lengyel yesterday issued an apology via his YouTube channel to address the recent Overwatch ban he received along with the updated, 7-day suspension which was handed to him by Blizzard for throwing games while on competitive Overwatch last week. We discussed about the initial Overwatch ban here.

Stating early on that everything said in the video came from him alone; not Dallas Fuel nor Blizzard and he was ready to face the consequences of it (the video), xQc confirmed that he was handed a 7-day suspension for his actions. Looking super tired and apologetic at that, he admitted that the suspension was “Super deserved” and what he did was “Not OK”. “Nothing I said will excuse my behavior” he added.

He offered his side of the story and apologized to everyone involved while also offering context to his ‘joke’ related to him asking for apology from London Spitfire’s DPS-main, Rascal. While admitting that “It was of poor taste”, he supplemented that excuse with “It was type of stuff I would say on a daily” as the reason him saying that. The full video can be found below.

One of the most popular names competing in the Overwatch League as well as representing one of the most well-supported teams, Dallas Fuel, it is understandable that someone like xQc is being put under intense scrutiny. His off-stage persona and abrasive personality while will no doubt rub many the wrong way, is also attributed to his passion and dedication to the game. But that alone is no excuse for toxic behavior once someone is competing at the stage he is in.

We’ve all done dumb things when we were young; and xQc is no different. All we hope for is that he learns from this, and be a better representative of his team, the Overwatch League and most importantly, himself as a person. Professional athletes in other sports – football, basketball, the NFL – heck anyone professionally competing in any team sport – are required to adhere to strict professional codes of conduct to best represent their teams and the sport they are participating in the best light possible. And if OWL aspires to be on that same level, then they are on the right track in ensuring their athletes live up to a high standard expected of them.

You’ve been given an awesome opportunity here, Felix. Don’t throw it away just due to some tilted games and random strangers triggering you.

[…] yet troublesome player. He’s faced disciplinary actions prior, having been banned for throwing matches as well as abusing the report function on competitive […]

[…] yet troublesome player. He’s faced disciplinary actions prior, having been banned for throwing matches as well as abusing the report function on competitive […]