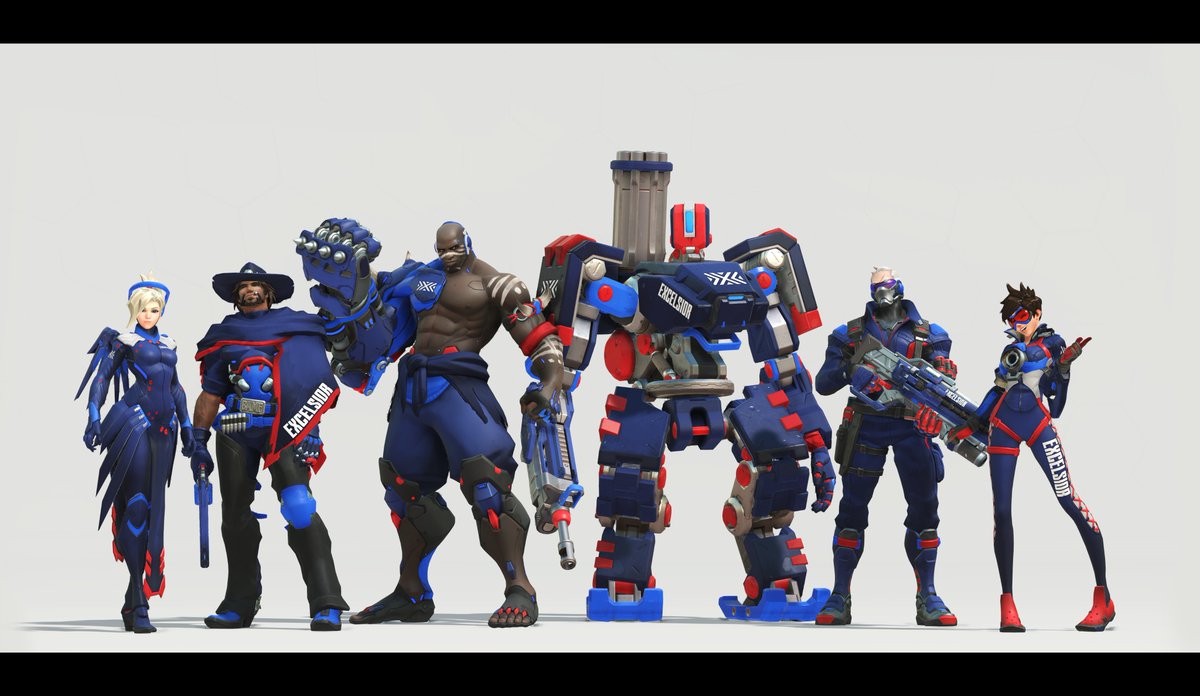 While he is still ineligible to contest under the NYXL banner til he turns 18 after May 14th, rumor has it that he may play for NYXL’s Overwatch Contenders team to keep himself sharp.

Having made his name in the Korean Overwatch OGN APEX circuit where he played for LW Blue and LW Red,Â Fl0w3RÂ became a household name amongst Overwatch fans worldwide following a string of stellar performances for Team Korea at the recent Overwatch World Cup. Flanked by teammates such as Ryujehong and Saebyeolbe who are practically the best in their respective roles,Â Fl0w3RÂ still stood out thanks to his crazy aim and almost supernatural reflexes.

The Overwatch League kicks off January 12th 2018 with NYXL taking on Boston Uprising andÂ Fl0w3RÂ is expected to make his debut for NYXL in May against Florida Mayhem.

Hyperdimension Neptunia Sisters Vs Sisters Gets A New Adorable Trailer