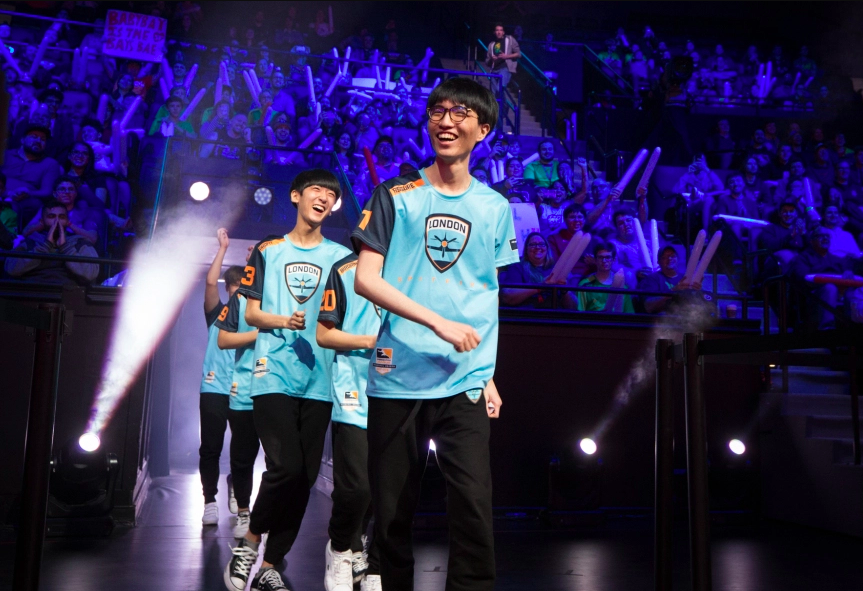 Seems like another player move is on the cards for newly-crowned Stage 1 champions, London Spitfire as Los Angeles Gladiators sought to acquire tank-main,Â Chan-hyungÂ “Fissure”Â Baek.

The move, which according to ESPN is subject to the league’s approvalÂ , will see Fissure join as the eighth (yes, eighth) team member of the Gladiators who only have one tank main in their roster throughout Stage 1,Â LuisÂ “iRemiix”Â Galarza Figueroa. The addition of Fissure is definitely going to improve Gladiators’ overall quality as he brings top-level experience of competing at the highest stage.

Players signed during this transfer window will be eligible to compete once Stage 2 kicks off this 23rd February. So far several teams have been making waves in the transfer scene, most notably Florida Mayhem who snapped up two Korean players from Meta Athena while the highest profile move to date involves Fissure’s teammate, Rascal who is set to join Dallas Fuel.

More transfer news abound as the teams sought to beef up their squad ahead of Stage 2 which kicks off 23rd February 2018. Stay tuned to Kakuchopurei.com as we bring you all the latest news and updates from the Overwatch League.