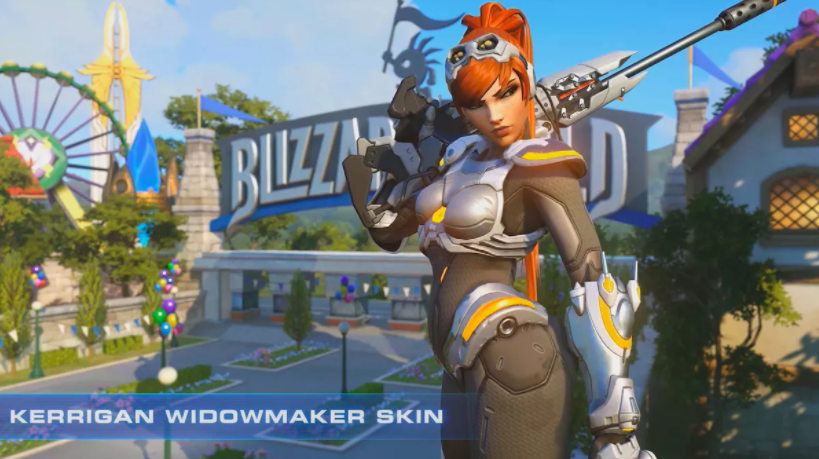 In celebration of the 20th Anniversary of StarCraft come March 31st, Blizzard will be giving away a cool Sarah Kerrigan skin for Widowmaker in Overwatch for free, along with a host of other in-game items across all of their titles including Diablo 3 and Heroes of the Storm.

But we are guessing you’re here for the Sarah Kerrigan skin and how to get it, right? Well all you gotta do is log into the game between March 6th and April 3rd 2018 to receive the Sarah Kerrigan skin for Widowmaker. This isn’t the first time Widowmaker got a StarCraft Ghost-inspired skin, as she also has a Nova skin option which was part of the newest wave of non-event exclusive hero skins released alongside the latest map, Blizzard World late in 2017.

Own other Blizzard titles? Of course you do. By following these steps for the respective Blizzard games, you stand to get:

Latest PokÃ©mon Movie To Premiere On Netflix Next Month