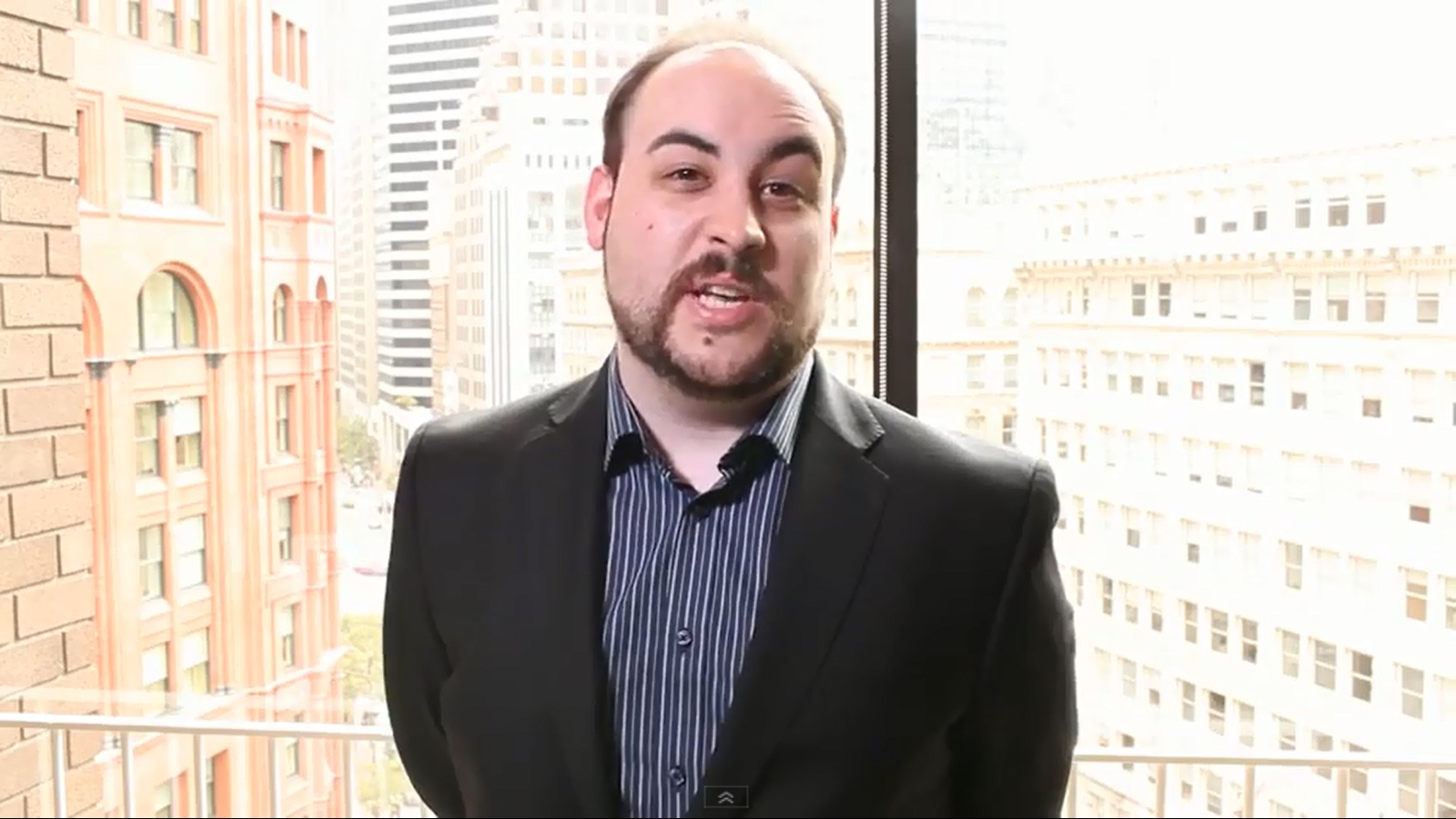 We hate to be the bearer of bad news, especially if it involves someone who is incredibly influential in the YouTube/video game criticism space since the early 2000s.

John Bain, also known as Totalbiscuit and famous for his “WTF is…?” videos, is retiring from gameÂ criticism. According to a recent Reddit statement posted by his Reddit management team, his terminal cancer is deemed untreatable and he is moved to palliative care. His liver is too damaged to the point of repair and conventional treatments are ineffective.

Firstly, I am retiring as a games critic. I can’t do the job anymore. I’m under the influence of too much medication to think clearly and my schedule too unreliable to get coverage out in a timely manner. I’ve found it very stressful over the last year to try and keep up, knowing that I’m failing and watching my work (rightly) fall out of favour because there isn’t enough of it, its not on time or its not of good quality. It doesn’t make any sense to continue to try to do that job in my state and while it used to bring me a lot of satisfaction, now it’s just the opposite.

However, he will still be doing YouTube videos; specifically, it will be Twitch.tv gameplay with his wife Genna Bain. His Co-Optional podcast will still go on, but it will be 2 hours instead of 3. He also posted a few links forÂ patrons and fans to help him out and support his endeavours: his merchandise store and games retail partner.

The big question now is: who will fill up the void of top British YouTube podcast/video game commentator? As awesome as Totalbiscuit is, it’s only a matter of time until he retires.

Any thoughts on this, dear readers? Let us know on our Facebook channel.

Ghostbusters: Afterlife Takes A Dip Into The Past For A New Age Of Bustin'

by Game Critic Totalbiscuit Passes Away At 33 – KAKUCHOPUREI.COM in May 25, 2018
Reply

[…] a sad day for games journalism and video game critiques. Longtime game critic John Bain, also known as Totalbiscuit and CynicalBrit and also that man who created the “WTF […]