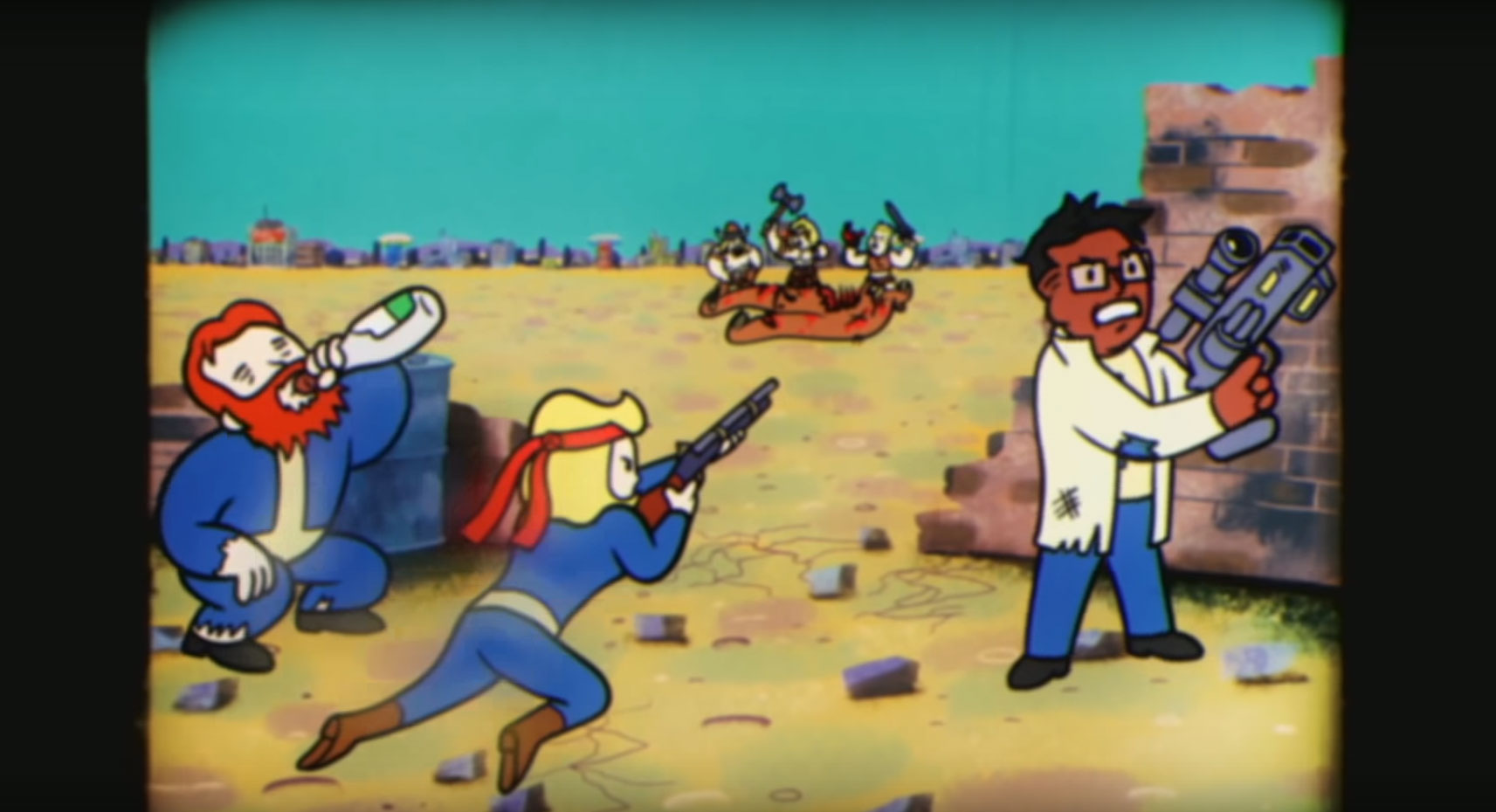 It’s 23rd October, which means that fans of the Fallout series who pre-ordered the game through US and UK online stores will get to play the Fallout 76 beta right now. Here’s what you need to know.

-You can share images and videos of the Fallout 76 beta. Unlike other betas, this one’s pretty public seeing as it’s close to its 14th November release date.

-You need an Xbox Live Gold or PlayStation Plus membership to go online. No duh.

-Players are able to experience the full game and also carry their progress over when the game goes live this November.

-Bethesda added a bit of a heads up to those first in line: there will be bugs and issues while playing the game. Here is Bethesda’s official statement:

“Usually after years of development, we finally finish, release the game, and take a break. With 76, we feel we have not finished but reached a starting line where all new work begins.Â

We all know with the scale of our games, and the systems we let you use, that unforeseen bugs and issues always come up. Given what weâ€™re going with 76, we know weâ€™re opening everyone up to all new spectacular issues none of us have encountered. Other [issues], we surely donâ€™t. We need your help finding them, and advice on whatâ€™s important to fix. Weâ€™ll address all of it, now and after launch.”

-Here are the starting times for the beta for each console/platform:

-For you Southeast Asian Xbox One gamers who pre-ordered the game, here is when the beta starts: 24th October, 7am to 11am. If you have a favourite streamer you follow, that time’s as good as any to watch some awesome Fallout 76 gameplay.

We can’t wait to see what crazy bugs & glitches are in store for this next Bethesda game! Are you excited?