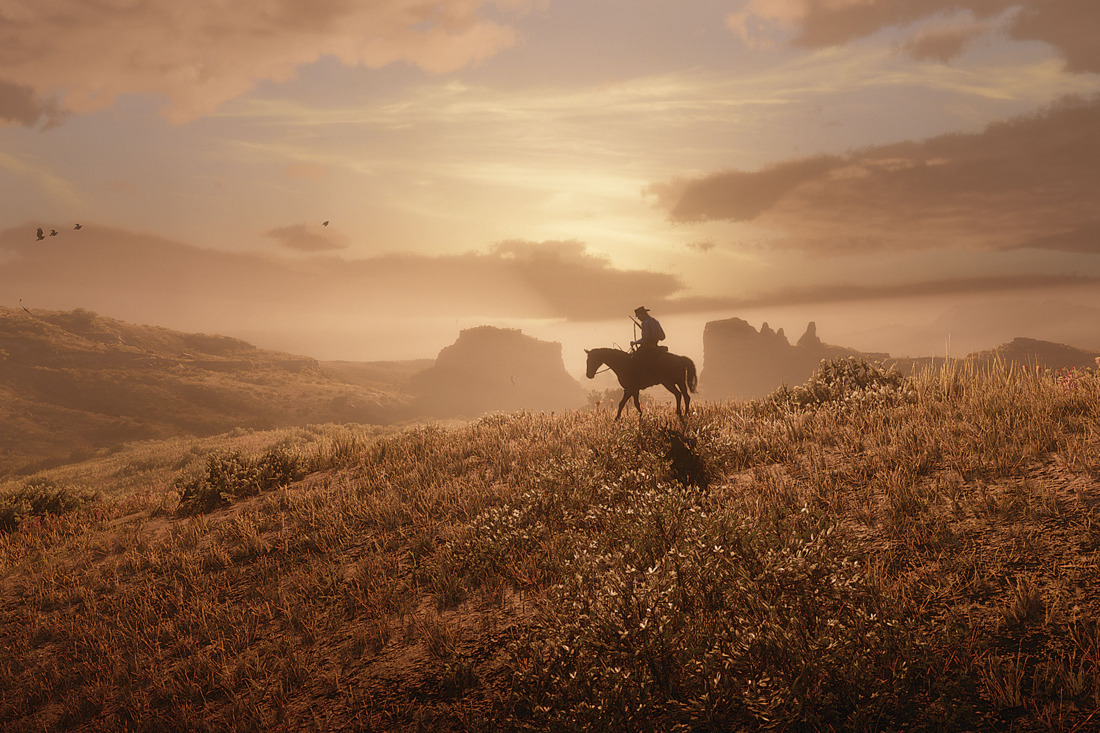 People suffer for their art, be it indie gaming fares or triple-A powerhouse games that take 3-4 years to make. Such is the case of Red Dead Redemption 2, a game that is already going to take precious HDD space from PlayStation 4s everywhere (and other consoles too). With such big shoes to fill, there’s gotta be a lot of sacrifices, right?

On an interview with Vulture, Rockstar’s leading man Dan Houser mentioned a lot of tidbits concerning the making of Red Dead Redemption 2. You may want to sit down for the last few key points though.

That last bit about the 100-hour weeks stirred some controversy among the gaming populace. Let’s cherry-pick the most recent comments from the games industry.

They should be thoroughly ashamed by such incredibly unhealthy and dangerous work practices. The whole industry should be ashamed. https://t.co/2EP1On1m6H

This needs to stop being a point of pride, no matter how bittersweet you make it sound. I don't want devs to work 100-hour weeks, even if the end result is a game of the year. No game is worth that kind of burnout. https://t.co/CGGpE9QMFs

One must wonder if all of this toil and trouble in the tail end of the game’s long-as-heck development period is all worth it. Though to be fair, the detail in RDR2 is lookin’ pretty sweet, right down to the horses.

The Batman Movie Logo Revealed Ahead Of DC FanDome