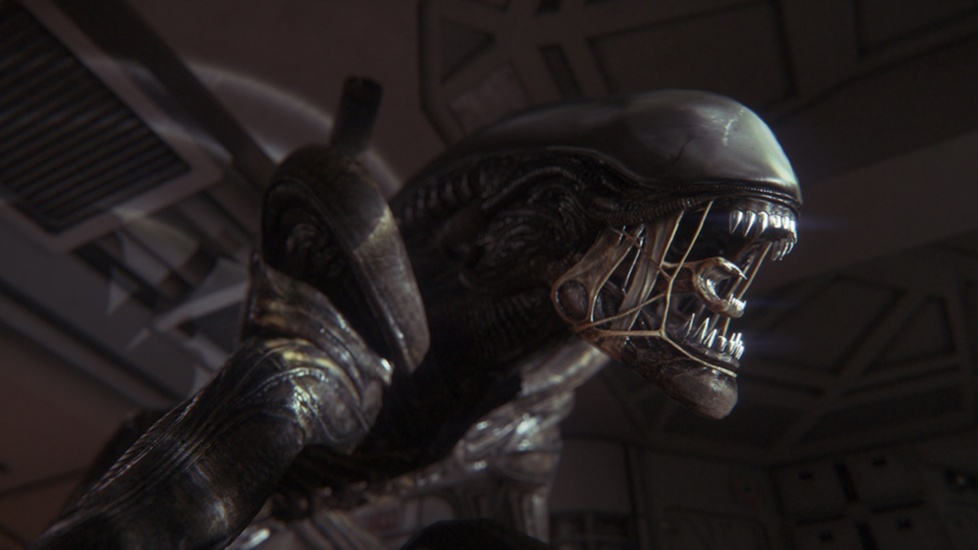 20th Century Fox has filed a trademark application for a game called Alien: Blackout. Could a new Alien game be coming our way soon?

Aside from the trademark application, no details or official confirmation have been made thus far. However, Alien: Isolation developer Creative Assembly is busy working on a new tactical first-person shooter game. This FPS game might or might not be Alien: Blackout since development is said to be led by the original Alien: Isolation team.

If it’s not being developed by Creative Assembly, another possibility is that Alien: Blackout is the new Alien game initially announced in early 2018. Helmed by Cold Iron Studios, the development team currently consists of games industry veterans who have worked on Star Trek Online, Borderlands, BioShock Infinite, Doom and Metroid Prime 3.

Earlier this month, The Game Awards 2018 host Geoff Keighley posted a teaser image, with aesthetics similar to that used by mega-corporation Weyland Industries in the Alien franchise. This might be pointing to a probable Alien: Blackout announcement at The Game Awards on December 6, 2018.

2014’s Alien: Isolation was a faithful recreation/adaptation of the first Alien movie, with the genuine horror and fear of being tracked by a lone Xenomorph in tight claustrophobic spaces. However, some fans prefer the second movie, Aliens, which focused more on fast-paced action and shooting down Xenomorphs.

If Alien: Blackout is anything like what the rumours suggest, we might finally be getting a decent game adaptation of Aliens. I’d do anything to forget the disaster that was Aliens: Colonial Marines. Shudder. Stay tuned to Kakuchopurei as more details arise!

by Could The Official Alien Twitter Account Be Teasing A New Alien Game? – KAKUCHOPUREI.COM in January 5, 2019
Reply

[…] looks like a tease for a new Alien game, which could possibly turn out to be the previously rumored Alien Blackout […]