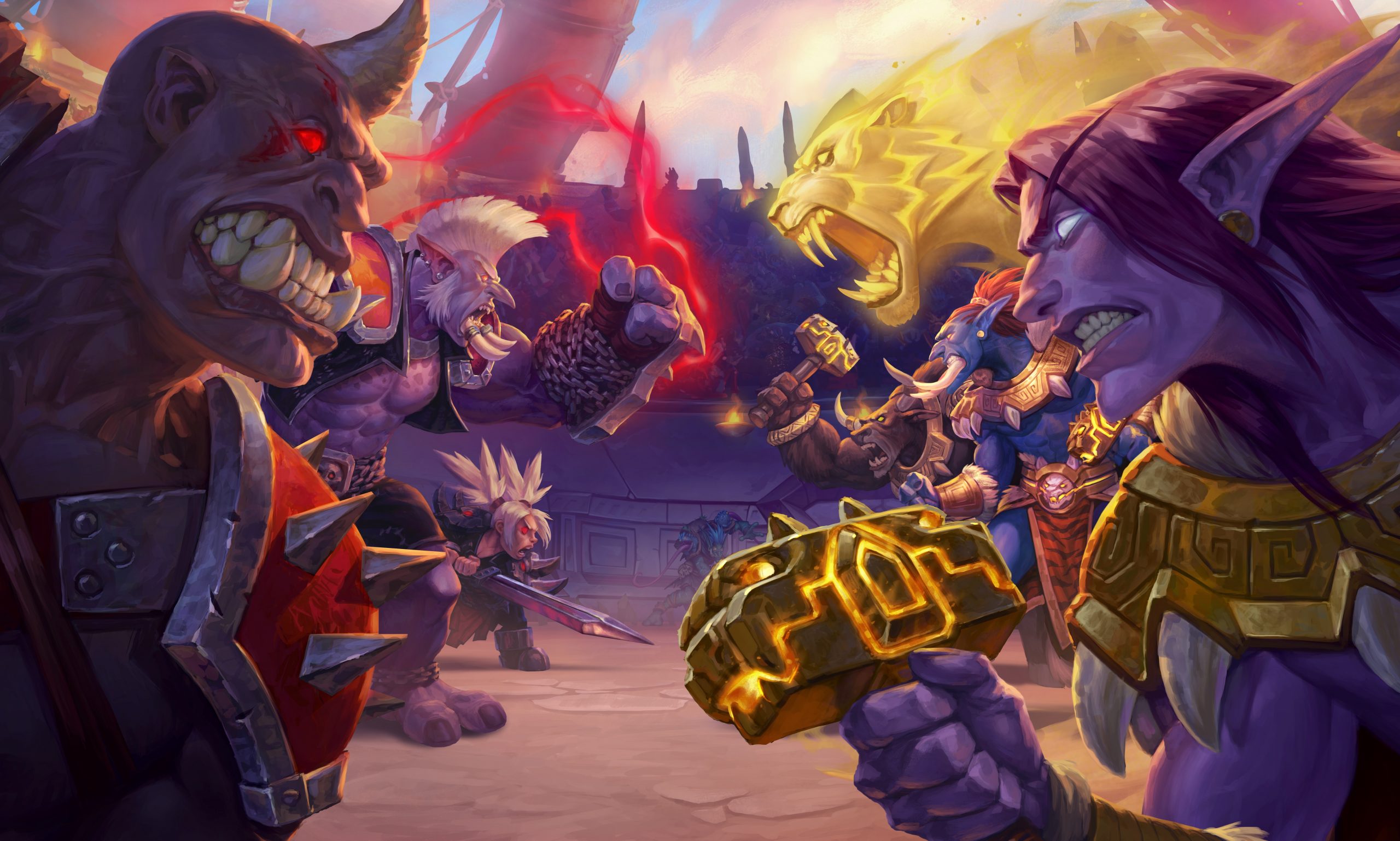 The wait is over, Hearthstone fans, as Rastakhan’s Rumble has arrived with over 135 new cards and exciting new mechanics. With today’s launch of the card game’s latest expansion, Blizzard has also confirmed that its total number of players have officially exceeded 100 million.

What’s in the new Rastakhan’s Rumble expansion? There are nine Legendary Troll Champions to play with, with Loa that manifest themselves as Legendary Minions and unique class-specific Spirits. Besides that, new Overkill cards allow players to deal additional powerful effects when inflicting excess damage to opponents.

Additionally, Hearthstone players can look forward to Rumble Run, a single-player Hearthstone experience coming to the Rastakhan’s Rumble expansion on December 13, 2018. It stars protagonist Rikkar, a newbie troll gladiator who joins one of the nine teams in the tournament to earn the title of Azerothâ€™s mightiest troll.

Rastakhan’s Rumble card packs can be obtained as part of quest rewards, Arena prizes or crafting (using Arcane Dust). For a limited time, Hearthstone players who log into the game will receive six free Rastakhanâ€™s Rumble card packs, as well as a random Legendary Loa minion and two copies of a rare Spirit minion from the same class as their Loa.

In the meantime, check out the newly-released official Hearthstone Rastakhan’s Rumble animated short below.

Valorant Tournaments Must Disable Blood Displays, According To Riot