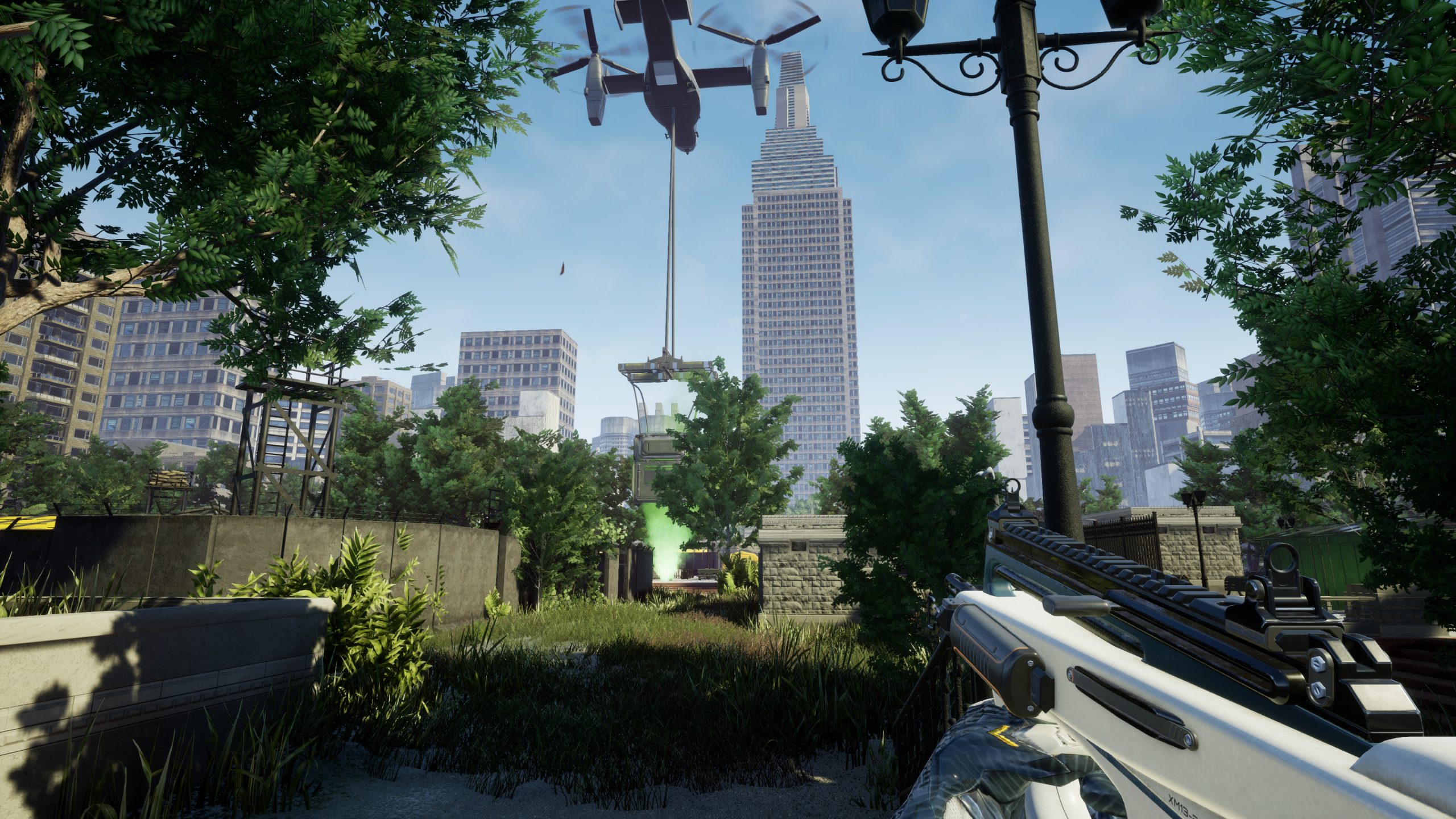 Who knew you could launch a DMCA against your own game, eh?

In a recent turn of events, Malaysia developer Ammobox Studios, who created the nifty-looking FPS-RTS hybrid Eximius: Seize The Frontline, is seeking public crowdfunding help for an upcoming legal battle against TheGameWall Studios. They plan to use Gofundme.com as its funding platform.

Right now they have a stretch goal of US$25,000; at this point in time, they have raised US$218. Do give these Malaysians a helping hand if possible; publishers like these should not get away with nonsense like this.

Apex Legends Battle Charge: All You Need To Know About Wattson

by Eximius: Seize the Frontline Gets New Battlesuits In Spring Update – KAKUCHOPUREI.COM in May 1, 2019
Reply

[…] updates in the latest Spring patch. The Malaysian-based developers, Ammobox Studios, had a bit of a problem with their publisher but now they are coming back strong with this […]